Television's fall season is finally here! Last year's hits are back and new shows are all vying to be the next big thing. The return of television can be overwhelming, considering how many shows are out there waiting to be watched. But don't worry – SCO is here to rescue you. With our inside scoop on our favorite returning shows and the most hyped premieres of this season, this guide will help you prioritize your DVR list. 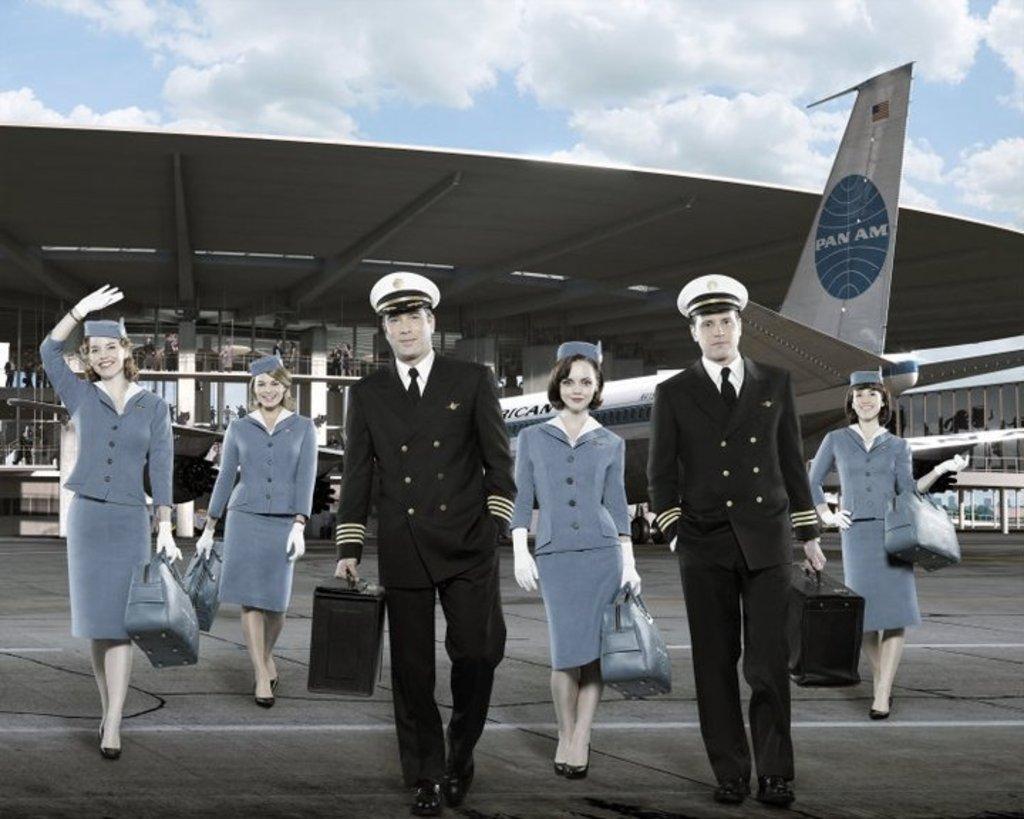 Photo: Pan Am is bringing the charm of "Mad Men" to the skies.

Photo: Pan Am is bringing the charm of "Mad Men" to the skies.

Pan Am
Pan American Airways ruled the skies in the sixties, but now instead of controlling air traffic, the hot airline is taking over the airwaves. The ABC brings you passion, jealousy and espionage, all at an altitude of 30,000 feet. Similar to "Mad Men's" '60s feel, this new show is all about the glamour. The show focuses on the lives of rock star pilot Dean and four beautiful stewardesses, Maggie, Kate, Collette and Laura. "Pan Am" has had quite the build up via its advertisements on ABC, and based on ABC's past successes, "Pan Am" is definitely a show to watch out for.
Pan Am premiers Sunday September 25th, at 10/9c on ABC Family. 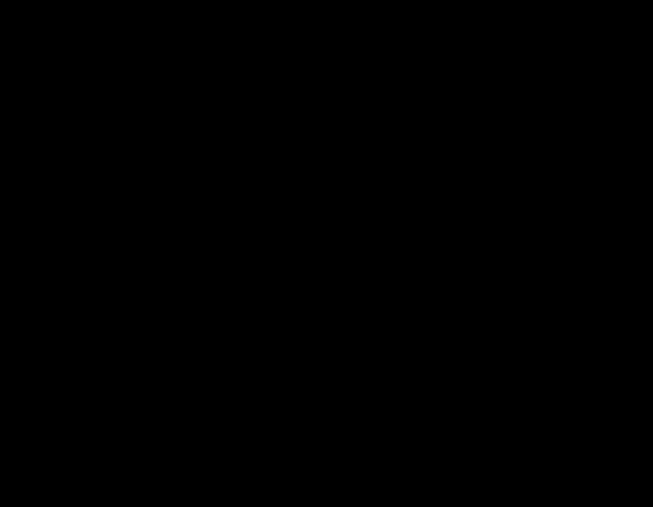 Photo: Glee is back with its old punch and power.

Photo: Glee is back with its old punch and power.

Glee
Everyone's favorite guilty pleasure, "Glee," is finally back. After the club's devastating loss at the A Cappella Nationals at the end of last season, the group is going back to its roots: singing excellent covers in the McKinley High choir room. Look out for Sue Sylvester's antics this season because they promise to be bigger and better than ever before. This season, Sue will hatch a devious plan to destroy the Glee club and Rachel Berry will do her best to become a Broadway star by applying to the New York Academy of Dramatic Arts. This season is on track to being as good as the last two, and you should definitely reserve space for it on your TiVo.
Next Glee episode is Tuesday September 27th, at 9/8c on FOX. 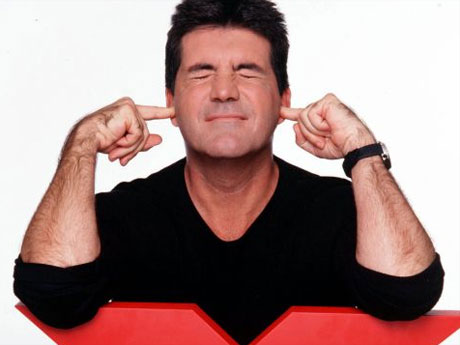 Photo: Simon Cowell brought the" X-Factor" to America on Thursday.

Photo: Simon Cowell brought the" X-Factor" to America on Thursday.

The X-Factor
The television sensation has premiered around the world, but none of its winners have been generating the buzz that Simon Cowell has been looking for. So Cowell decided to bring his hit show, "The X-Factor," to the U.S. Like "American Idol," contestants who believe that they can sing are pitted against each other in an effort to find out who possess the indefinable "X-Factor." One intriguing aspect of the show is that it looks like Cowell trying to replace "American Idol," the show that launched him into the spotlight! "X-Factor" also features a larger panel of judges than "Idol," including the oh-so-familiar Paula Abdul, as well as super-producer L.A. Reid. Contestants were selected through open auditions around the country and will compete on the show until they are voted off. The winner receives a $5 million contract, but close contenders in the United Kingdom's version of the show have usually ended up with contracts with a major recording firm as well.
The X-Factor premieres September 21st at 8/7c on FOX. 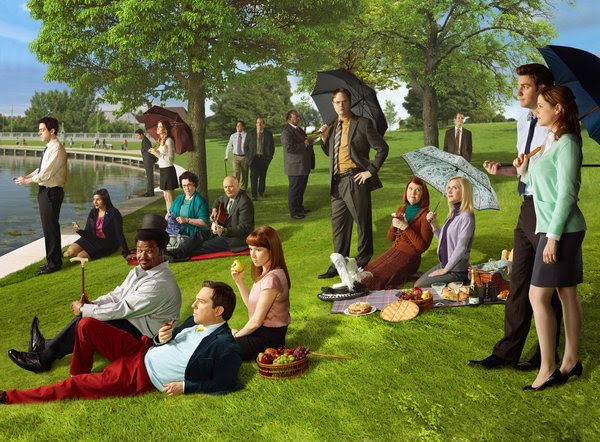 Photo: The eighth season premiere of the office was full of action and surprises.

Photo: The eighth season premiere of the office was full of action and surprises.

The Office
America's favorite comedy is back! Unfortunately, without television's favorite boss, Michael Scott. Its commercials were hinting that James Spader would be the office's temporary boss, but the season premiere hit audiences with a surprise replacement. Although fans are upset about Carell's absence, they shouldn't be. His replacement allows the show to take on a new dynamic and approach its classic humor in a totally different way. Come on people, we should be excited about this! With (spoiler alert!) an in-office selection of the new boss, there's no reason not to be. Nevertheless, "The Office" provided a hilarious season premiere with entertaining surprises and changes. All fears have been quelled, "The Office" has still got it.
The Office premieres September 22nd at 9/8c on NBC. 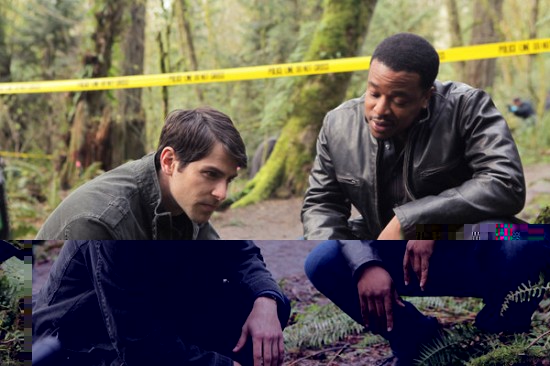 Photo: Grimm brings our childhood stories to life in a horrific, scientific mystery.

Photo: Grimm brings our childhood stories to life in a horrific, scientific mystery.

The Grimm
Remember those stories your parents used to tell you before bedtime? Well those weren't just any old stories, they were warnings. All of the characters from the Brothers Grimm fairytales have finally come to life and are ready to attack the human world. Starring David Giuntoli and Russell Hornsby, this mixture of mystery, crime, fantasy and drama is sure to please any television fan, so be sure to tune in.
The Grimm premieres September 23rd at 9/8c on NBC.