Fall TV preview: the good and the bad

Television takes up so much time; each show takes up 30 minutes to an hour of your time each week, not to mention the hours wasted watching Friends re-runs. Over the summer, it was okay because you had the whole day to watch as much television as possible, but the start of school marks an end to the lazy days. The big problem? Fall TV brings so many new titles and old favorites. Luckily, we're here to tell you which shows are worth it and which shows are a waste of time. 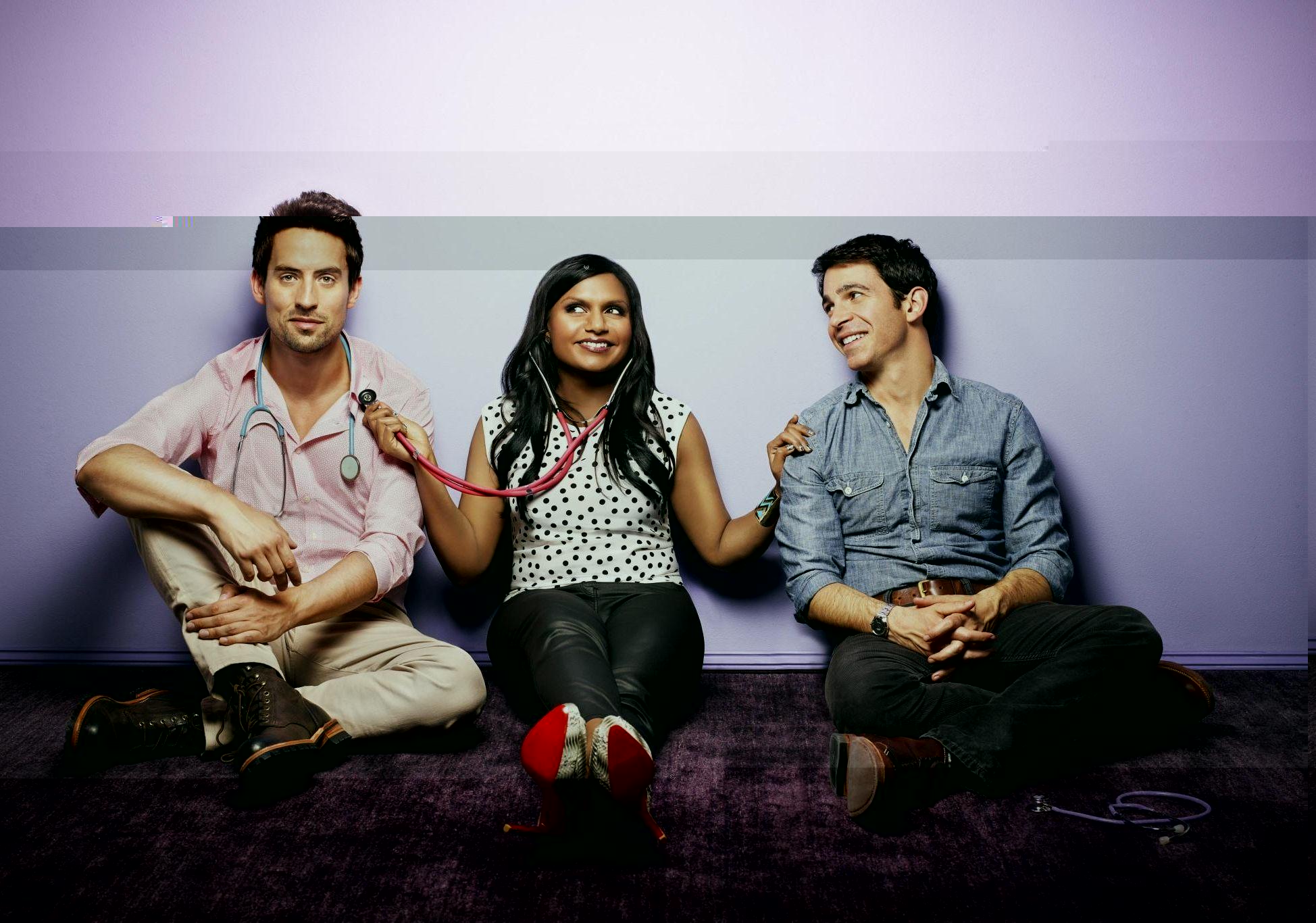 Photo: The Mindy Project is a mix of silly and serious.

Photo: The Mindy Project is a mix of silly and serious.

"The Mindy Project"
From Emmy award-nominated writer-producer and New York Times best-selling author Mindy Kaling ("The Office") comes a new single-camera comedy that asks the age old question: can a successful career woman who is unlucky in love possibly have it all? The series follows single obstetrician and gynecologist Mindy Lahiri, played by Kaling, as she tries to navigate her way through her personal and professional life. As a mixture of romantic and awkward comedy, "The Mindy Project" is definitely worth your time this fall season. 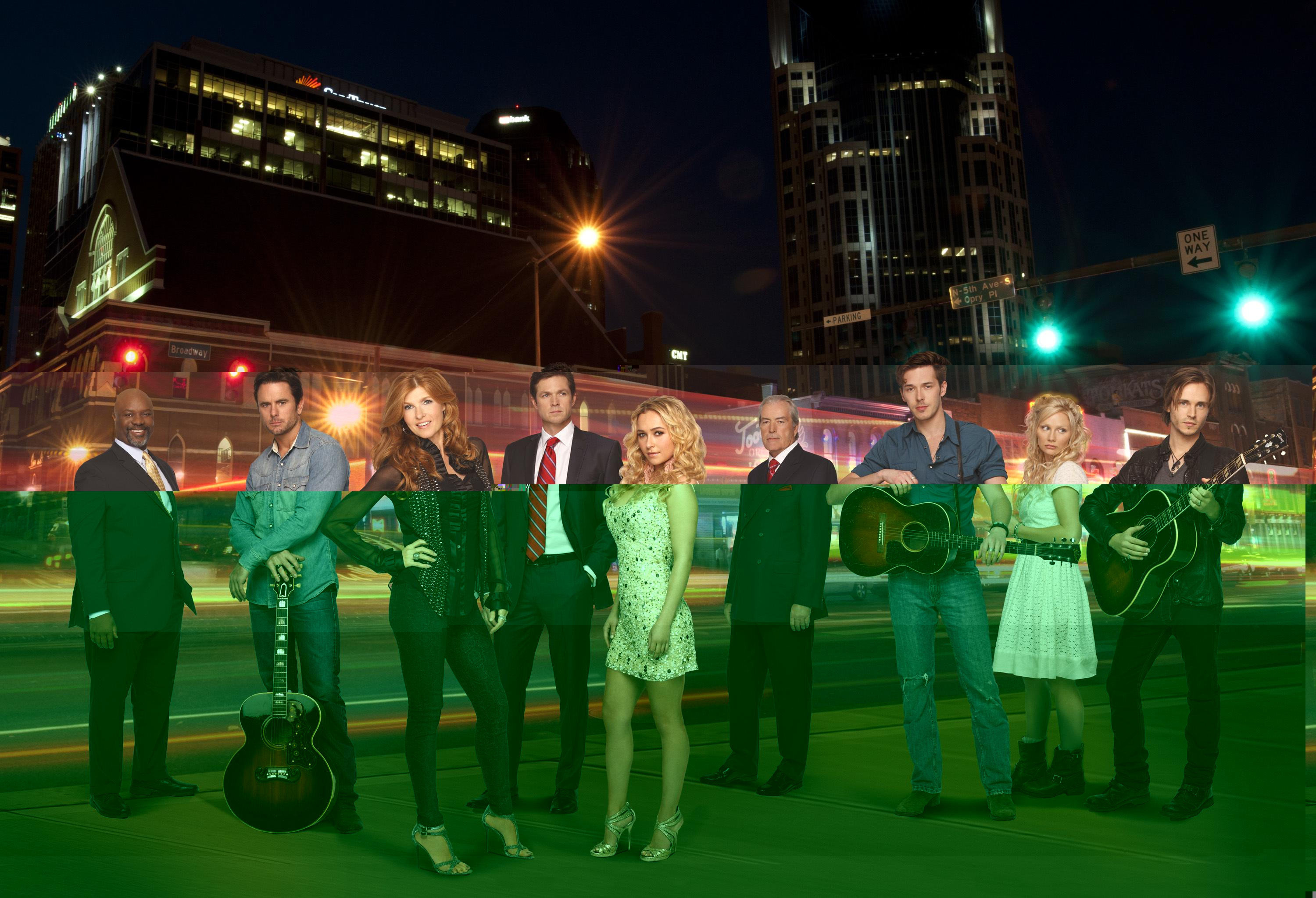 Photo: Nashville has too much unnecessary drama to be really interesting.

Photo: Nashville has too much unnecessary drama to be really interesting.

"Nashville "
The series follows Rayna James (Connie Britton, "Friday Night Lights"), a legendary country music superstar whose stardom is fading until she is offered a joint tour with rising star Juliette Barnes (Hayden Panettiere), the young and sexy future of country music, who wants to take Rayna's place. Unfortunately, "Nashville" seems like a show filled with too much unnecessary drama and maybe not worth your time this season.

"New Girl"
"New Girl" is finally back. After the season finale scare of Nick moving out of the loft, what crazy adventures will Jess (Zooey Deschanel) and her roommates take us on this season? For one, Jess gets fired, which further unhinges her already crazy personality and we get to meet Jess' parents. And hopefully, Cece and Schmidt's relationship will progress even further. New Girl is a definite must watch show this season and totally worth your time. 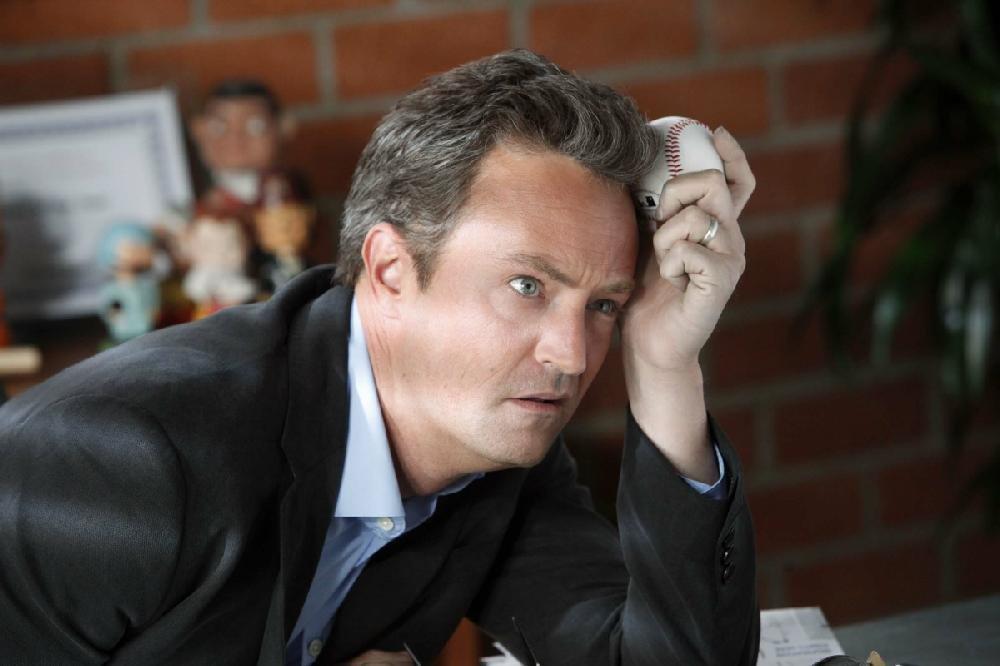 Photo: Go On has it's heart in the right place, but doesn't deliver.

Photo: Go On has it's heart in the right place, but doesn't deliver.

"Go On"
The show follows comedy god Matthew Perry ("Friends"), as an irreverent yet charming sportscaster who, after a loss of his wife, finds solace from members of his mandatory group therapy sessions. Judging from the series premiere after Olympic coverage on Aug. 8, it seems that although the idea behind this show is sincere, the actual show will not be that funny. "Go On" is probably not worth your time this season.

"Jersey Shore"
All good things must come to an end, and the hit MTV show "Jersey Shore" is no exception. After six seasons of fist pumping, fighting, tanning and smooshing, the cast of the "Jersey Shore" will be saying goodbye to Seaside. This season of the "Jersey Shore," fans will be following Snooki in her pregnancy journey. Cameras were already on hand last week to capture the birth of her baby, Lorenzo. Jersey Shore is everyone's favorite guilty pleasure and definitely worth your time for one final season.