Fire breaks out in Four Corners

Blaze starts in theater storage closet, smoke spreads to nearby businesses through tunnels

On Friday night, a mild fire broke out at the Silver Spring Stage, a theater located beneath the CVS and Bank of America in the Woodmoor Shopping Center. No injuries have been reported at press time.

At approximately 7:25 p.m., a storage room inside the theater caught on fire. Initially, there was a lot of smoke that rapidly spread through the underground hallway tunnels from each building to the next, which allowed smoke to fill both CVS and Chipotle. The Silver Spring Volunteer Fire Department soon arrived and secured the premises in order to put out the fire. According to senior Trevor Gibson, the fire department responded promptly to the incident. "[It happened about] five before 8 p.m.," Gibson said. "When I drove by earlier tonight, I saw smoke in the alley between CVS and Chipotle with a ladder going up to the roof of Chipotle and tons of emergency vehicles."

Montgomery County Lieutenant Fire Marshal Jeff Stahly said that the fire did not cause any lasting harm and that the buildings remain intact. About 20 to 30 costume shirts, however, were reportedly destroyed by the smoke and water damage. 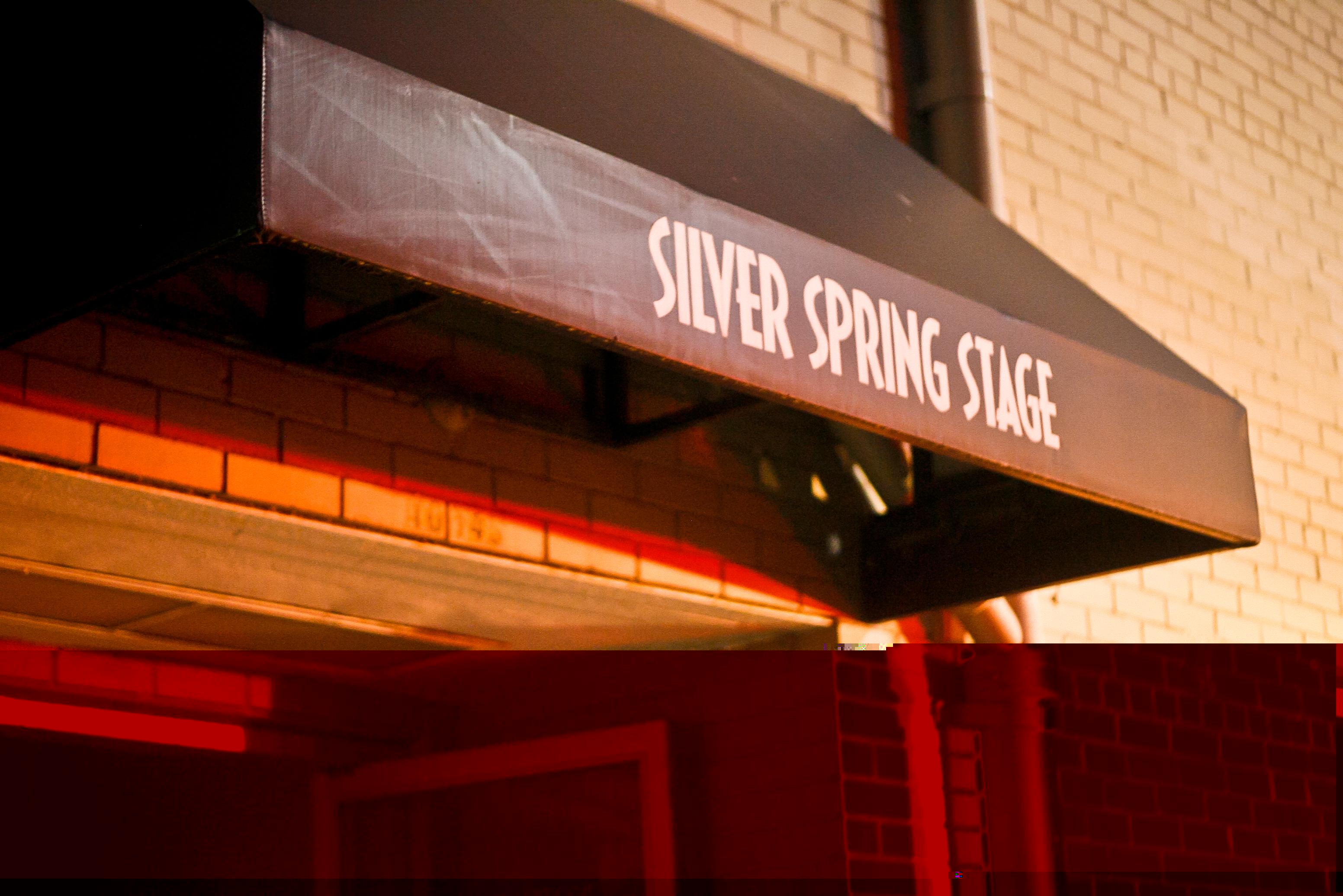 Photo: The fire started in the storage room of Silver Spring Stage.

Photo: The fire started in the storage room of Silver Spring Stage.

Because of the fire, both CVS and Chipotle were unable to continue their operations and closed their doors that evening. CVS is expected to reopen on Saturday, while Chipotle may be closed for as many as 24 hours. The cause of the fire is currently under investigation. Anybody with information should contact the Silver Spring Fire Department at (240) 773 - 4716.