Local stores will not sell to students during school hours 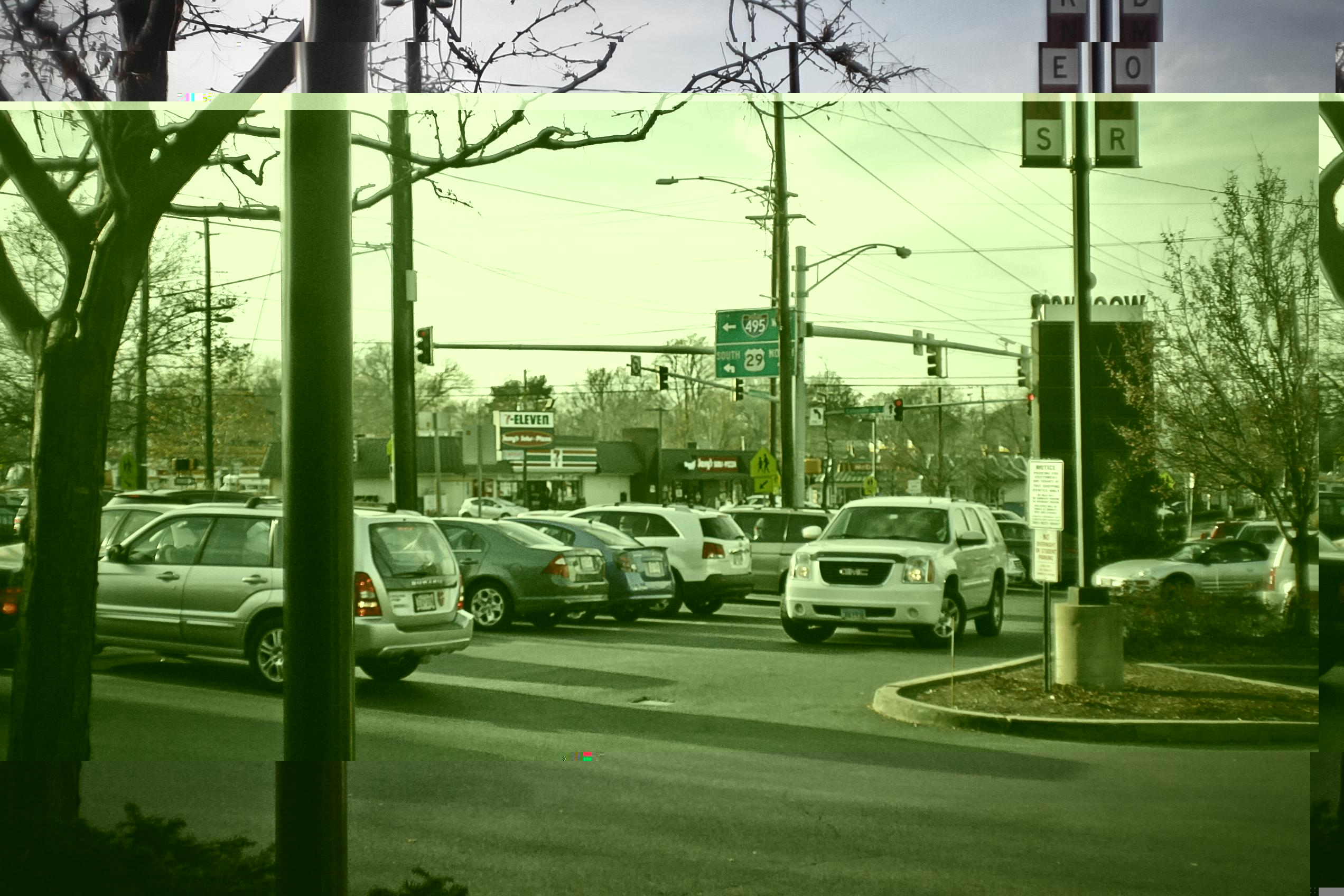 Businesses that support the policy have agreed not to serve any students during the school day unless they have a school ID with an abbreviated schedule sticker on the back. Some have put up the "We Support School Safety" flyer at the front of the store, while others, such as Starbucks, will show customers the flyer at the register. Businesses have also received a school calendar in order to be aware of half-days or days when there is no school, and some merchants have volunteered to take photos of students who are violating the closed-campus policy.

The new campaign is part of an administrative response to the large number of students who have been caught violating this policy in the past few months. "We've been having a problem of kids leaving campus to go to Chipotle, to go to McDonald's," Security Team leader Kathleen Greene said.

During the first marking period, the Security Team caught 127 students, two of whom were repeat offenders. Of the total number, 18 percent were freshmen, 33 percent sophomores, 27 percent juniors and 22 percent seniors. Students who were caught the first time received in-school suspensions, while repeat offenders got multiple days of in-school suspension and a phone call home.

In the past, the Security Team urged teachers to report students, and Principal Renay Johnson reminded students on the announcements. Yet, there had never been a comprehensive plan set in motion until now, according to Greene. Since the implementation of "We Support School Safety," the number of students who are breaking Blair's closed-campus policy has gone down, Greene reported.

Some students, however, do not believe this new policy will be effective in the long run. "I think it is really not smart at all," sophomore Joe Agger said. "A lot of people just aren't going to stop. It's always on and off."

Others contended that the restaurants are getting the short end of the stick. "To be honest, I'm not sure why the restaurants would agree because they're losing business," senior Martina Atabong said. She also pointed out that students can simply borrow IDs in order to get around the system.

According to Greene, it was the detrimental effects of serving rowdy students that convinced some businesses to get on board. "A lot of kids go over…to keep a friend company. They're hanging out there, doing things they're not supposed to," Greene explained, referring to a time when several students smoked in the Woodmoor Shopping Center parking lot. She also described occasions where large groups of students disturb and scare off adult patrons.

The most significant issue to Greene, however, is traffic safety. "Our biggest concern is that we don't want anyone hit by a car," she said, citing instances where students have even gone to the fire station's intersection in an attempt to sneak across the street. "We were hoping that [this policy] would deter it."