Morgana D'Ottavi ranked as fastest freshman girl in 4A division

This away-game story was based on post-game interviews only and not on a first-hand account.

Freshman Morgana D'Ottavi placed tenth out of 135 runners at the 4A Girl's Maryland State Cross Country Championship on Saturday, with a time of 20:28. By placing tenth, D'Ottavi was ranked as the fastest freshman girl in the 4A division in Maryland. 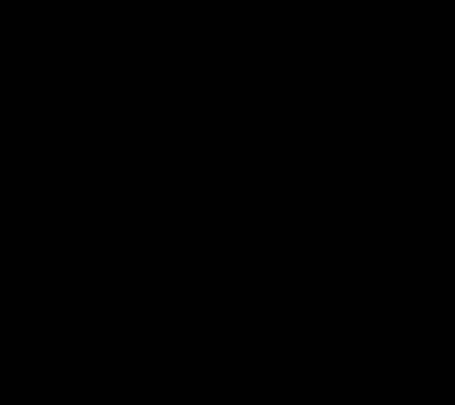 Photo: Morgana (left) runs ahead of a pack of girls to place tenth at the MD State Championship.

Photo: Morgana (left) runs ahead of a pack of girls to place tenth at the MD State Championship.

Cross country head coach James Demma was very pleased with D'Ottavi's race. "Her race was amazing. She had a fast start, held on and passed 3 runners in the last quarter mile," he said.

D'Ottavi was happy with her performance, but also noticed flaws in the beginning of her race. "I felt like that first mile was too fast and the second mile too slow, so the third mile was perfect," she said. D'Ottavi also found the course itself to be a challenge.

The friendly atmosphere of the race encouraged D'Ottavi. "The race was so much fun. Everybody is so nice and everyone cheers for you even if you're not from their team. It was a great experience as a freshman," she said.

Demma credited D'Ottavi's results throughout the season to her strong work ethic and unique ability. "Her fast start shows bravery and confidence. The way she maintains is gutsy and she's not afraid to hurt a little. People think she's just 'fast', but there's much more to it. She has the ability to keep pushing herself even though she's incredibly tired," he said.

D'Ottavi had high expectations for herself and her team in next year's season. "I would really like the girls' team to qualify for states, and of course get some faster times and go below 20 minutes," she explained.

Demma expressed high hopes for Morgana's future in cross country based on her early success as a freshman. "She'll win states before she graduates if she continues to train," he said.