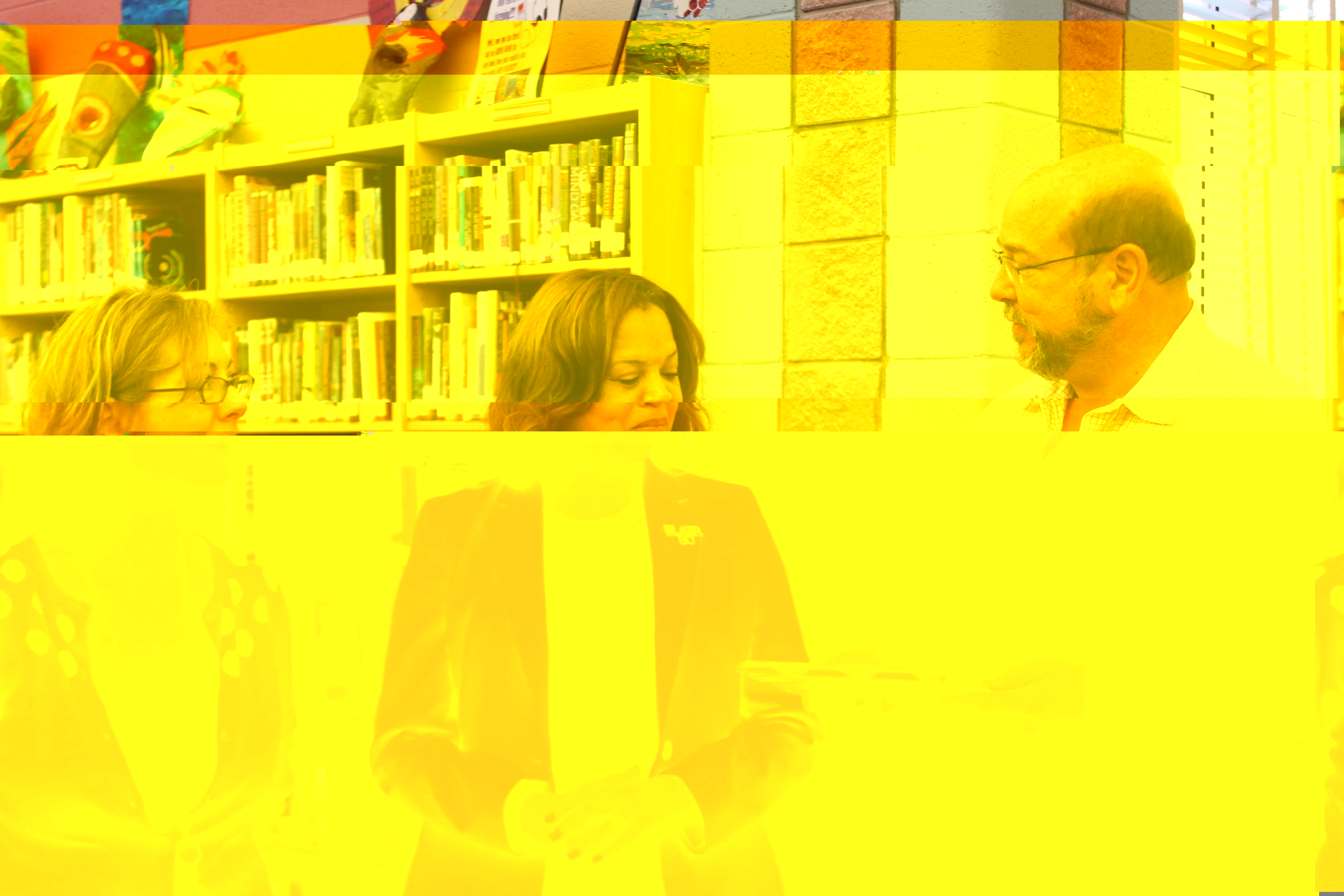 At a small impromptu ceremony today in the media center, science teacher John Kaluta presented a customized book for Blair, a present from Fan, to Blair principal Renay Johnson and head librarian Andrea Lamphier. The book was part of CuSTEMized's product line, and was called 'Blair's Little Book of Big Dreams'; it described various STEM careers and how they impact the world. Fan, who is currently pursuing a PhD in Bioinformatics at Harvard University, was present through Skype.

Fan's inspiration for her non-profit came from the huge gender imbalance in her PhD program: Fan is the only female. She realized that the lack of girls in STEM careers was a product of values instilled in them from childhood. "This problem needs to be addressed from a young age," Fan asserted. "Girls are just not encouraged to pursue STEM in school." Fan also joined a non-profit teaching club at Harvard that teaches STEM subjects to second grade students. She noticed that many of the girls found math boring and thought that boys were better than them at it. "This project is really important because we need to let [girls] think it's not just for boys," Fan noted.

Translating a vision into a product was a tough process. Fan continually doubted whether her idea could actually be implemented in real life. "I didn't know if I had the credentials to put together something like this," Fan said. "I mean, what do I know about kids?" However, Fan soon realized that her drive to make a difference, and her already acquired skills were all that she needed to execute her idea. "I have the ability to take pictures and write a story to make things accessible to Elementary School Kids." Fan stated. Fan's background of programming and coding helped her create the website for CuSTEMized. She was able to design it so that young girls who visited the site could create an avatar that resembled themselves and then order a book with that avatar as the main character. Fan also organized a Kickstarter which raised 6,000 dollars for the printing of books. The project took off from there.

Despite her success, Fan has modest views of what her enterprise and products have done. "This is just a small step for girls to picture themselves as being in STEM careers," Fan said. Fan felt that she "just wanted to reach out and let those second graders who didn't consider themselves scientists know that that's something they could be."