The girls' varsity basketball team (1-0) opened their season with a commanding 46-13 victory over the Northwood Gladiators (0-1) on Friday night.

After the first quarter however, the tempo of the game began to slow, bringing trouble for the Blazers' offense. Head coach Erin Conley believes that their adjustments must improve going forward. 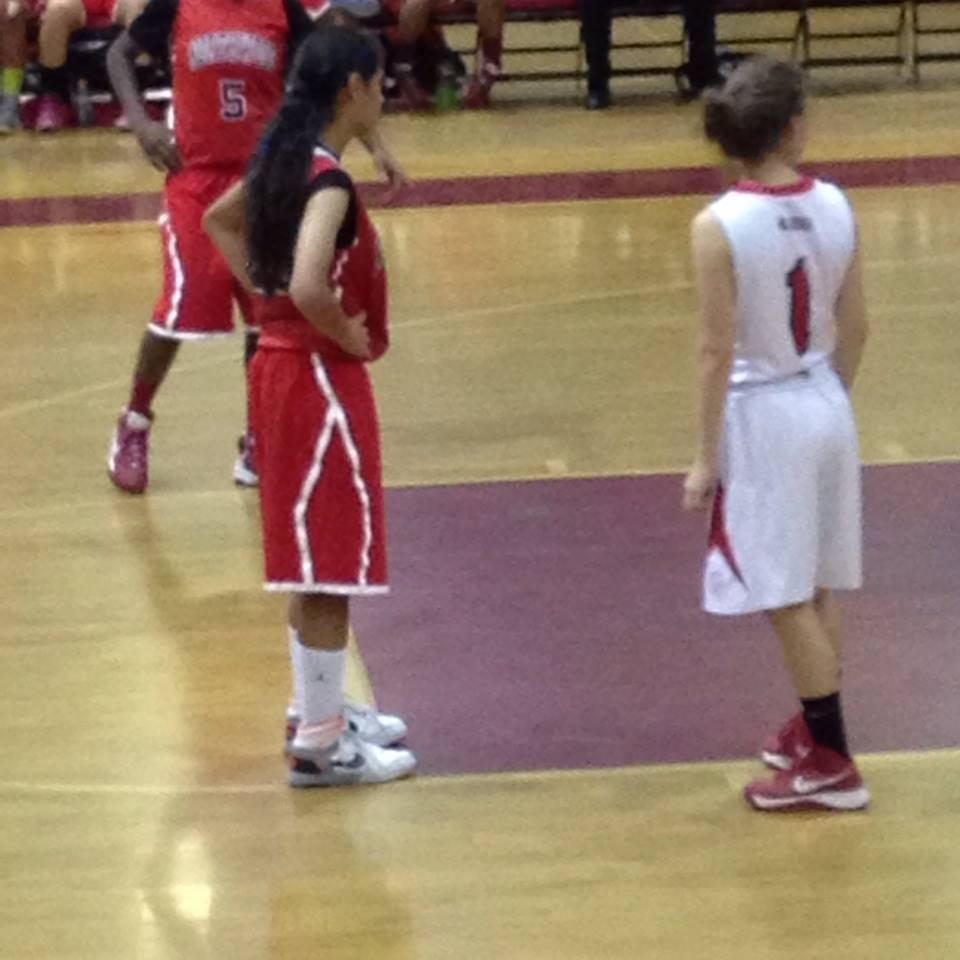 "When the tempo of the game changed, we struggled to score against their half-court defense," Conley said.

Although their offense slowed in production, the Blazers' defense continued to shut down any offense the Gladiators attempted to put together. The team seemed to take pride in their great defensive performance. Sophomore D'yonni Lebby was enthusiastic after the game about the team's defensive play.

During the third quarter of the game, the Blazer offense started to find its stride once again: this time through dominating the boards. Blair started to win a vast majority of rebounding battles, and this led to second and third chance points. Senior Debbie Olawuyi and captain Shannon Healy led the charge. Their fierce, physical play kept Blair's offense productive for most of the second half.

Junior Breanna Camp, whose effort helped the Blazers all night, agreed that rebounding was pivotal in this game. She attributes the Blazers' dominance on the boards to their ability to box out the opponent.

"Boxing out, it's that simple and you have to be great at it," Camp said.

In the final quarter, with the lead safe in hand, coach Conley made sure that every member of the team got into the game. Conley agreed that it was a great team victory.

"It was a great team win," Conley explained.

She praised her team for doing a great job of spreading the ball around.

The Blair girls' varsity basketball team will play its next home game on December 13 at 7:00 pm against the Wheaton Knights.