Blazers knocked out of playoffs in County Semifinals

It was an emotional night for the Lady Blazers (20-5) as they fell to the defending Maryland State champs, Gaithersburg (23-0), by a final score of 64-42. The Blazers held up against the undefeated Trojans for the first half of the game but fell apart in the third quarter and weren't able to bring it together. 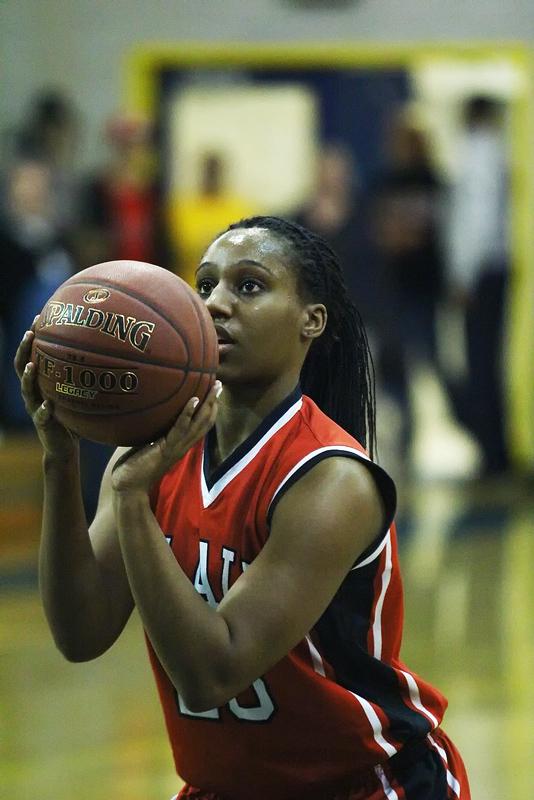 Both Blair and Gaithersburg came out strong at the beginning with a tough defensive mentality. The teams played tight defense in the first quarter; the game was scoreless until four minutes into the first.

Sophomore Erica Adarkwa was the first to put Blair on the board with a fifteen-footer with only a couple minutes to go in the first. The quarter ended with Gaithersburg leading 9-2, but possession and shot-wise, the Blazers were not far behind.

The Blazers were particularly strong on the perimeter and were able to match the Trojan guards, according to head coach Erin Conley. However, the Trojans were able to take advantage of superior inside rebounding to rack up points. 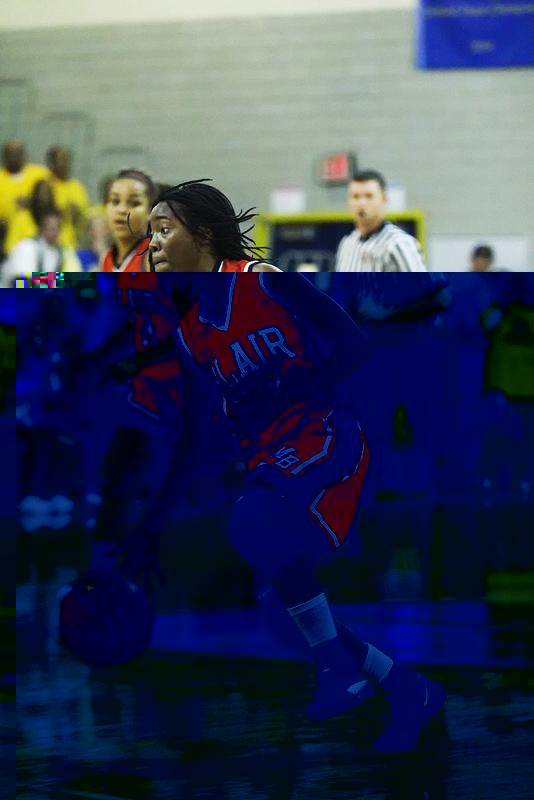 The second quarter saw some strong playing from the Blazers as they caught up from a ten-point deficit to within four points of Gaithersburg.

Blair finished the half just seven points down, a margin which expanded to 20 points during Blair's disappointing third quarter. Gaithersburg has played well during the third quarter this season, and Wednesday night was no exception. "We always talk about them being a third quarter team," said senior Rose Kalala. "They went on a run and we never came back."

The Blazers had trouble controlling their game in the third quarter, and lacked the same kind of high intensity and speed that have characterized Blair basketball this season.

Despite a sprained ankle and two torn ligaments senior Johanna Lopez played almost the entire game and led the team in shooting with 20 points. Both Adarkwa and senior Myla Sapp were crucial to Blair's ball control, and contributed on scoreboard as well. 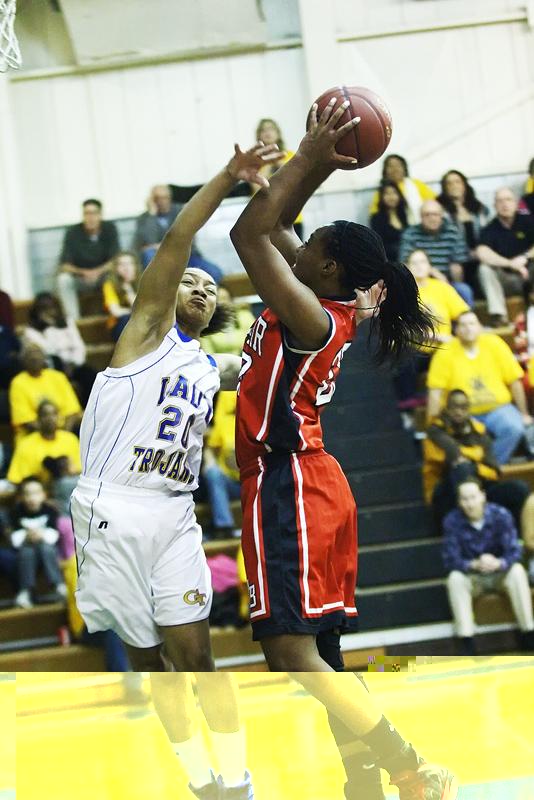 The Blazers went onto the court with confidence and high hopes, according to senior Adrienne Jackson. "We were thinking that we were an equally matched team and that we could beat them," she said. "We knew it was going to be a hard game."

It was a bittersweet night for Blair, who made an appearance at the County Semifinals for the first time since 1997. According to Conley, it was a hard loss for the Blazers, particularly for the many seniors on the team for whom this is their last high school basketball game.