After a consistently tight game, the girls' varsity lacrosse team (2-2) was able to beat the Springbrook Blue Devils (1-3) by one goal for a final score of 8-7. 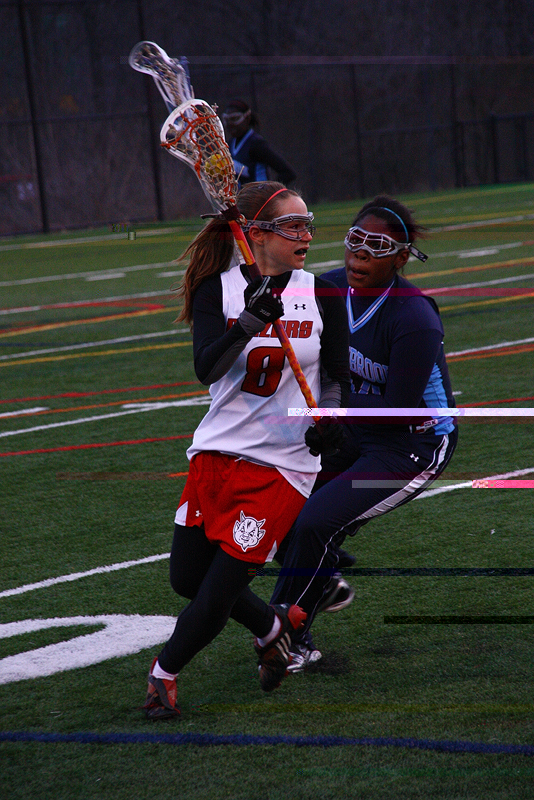 Photo: Captain Tessa Mork cradles the ball as a Springbrook player comes up behind her.

Photo: Captain Tessa Mork cradles the ball as a Springbrook player comes up behind her.  Photo courtesy of Tolu Omokehinde.

The game started off on a high note for Blair, when senior attack Maia Barnes was able to make the game's first goal after the first two minutes. However, Springbrook returned the favor several seconds later to tie the score. Springbrook was also able to gain possession of the ball the first five draws of the game, which allowed them to have control over the field.

From there, the game teetered between the Blue Devils leading by one and the Blazers coming back for the tie. However, as the game progressed there was an evident boost in Blair's performance. "I think something changed some way though the first half, our slides were faster and we started marking up better," sophomore attack Caren Holmes said.

The game's back-and-forth scoring pattern continued until the Blazers managed to take the lead after a smooth assist from senior attack Lyla Shapiro to Holmes in the second half. Despite the fact that Springbrook was able to make a goal within the last three minutes of the game, they were still one goal behind the Blazers. 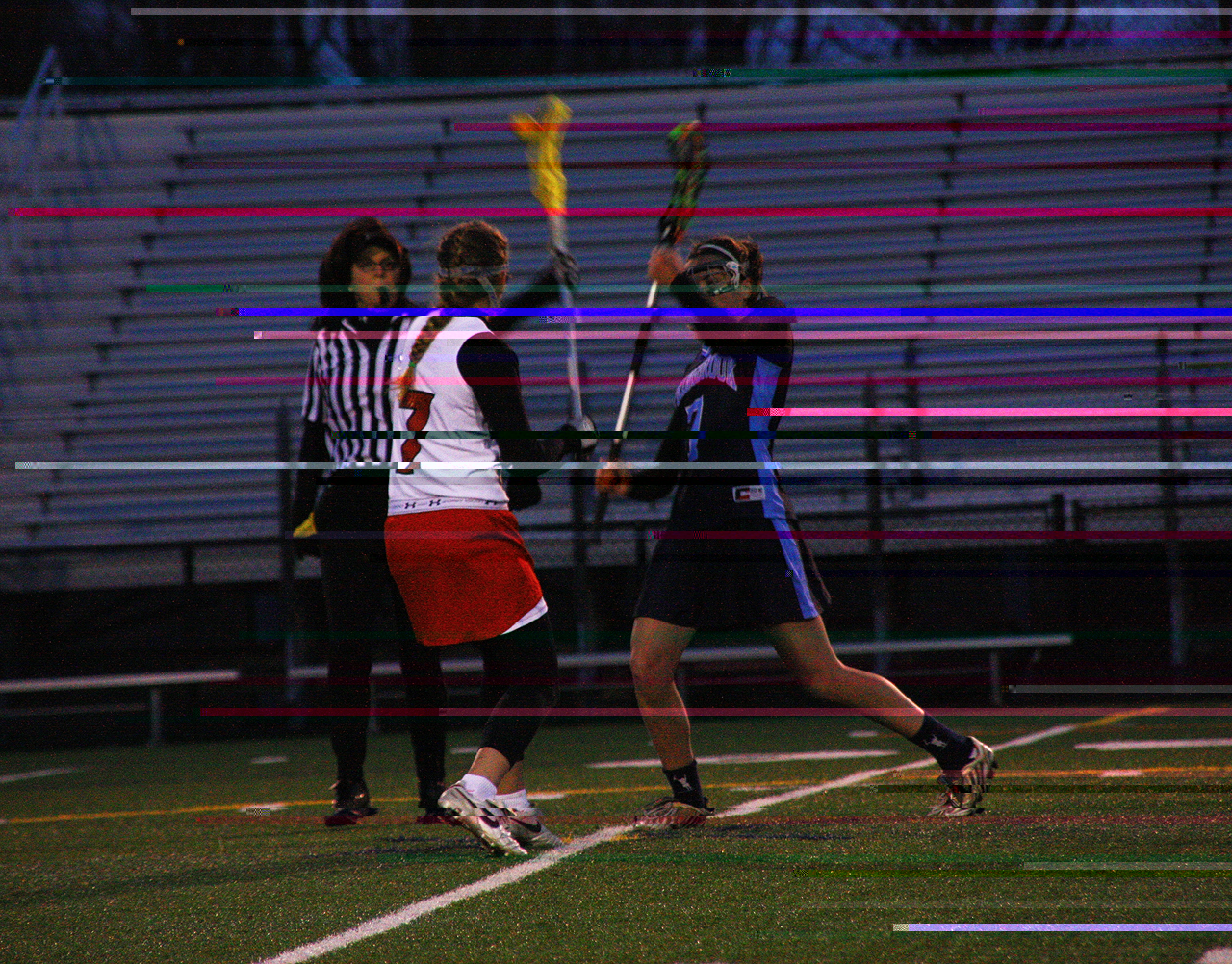 Photo: Junior defense Julia Lewando tosses the ball at center field for one of the game's difficult draws.

Photo: Junior defense Julia Lewando tosses the ball at center field for one of the game's difficult draws.  Photo courtesy of Tolu Omokehinde.

The key to the game rested in Springbrook's zone defense, which the Blazers were not very familiar with, according to head coach Michael Horne. "Springbrook is a tough squad and the zone defense they played was a bit off for the team," Horne said. "It was a little bit different from what we were used to."

Another contributing factor to the close score was the strength of Springbrook's offense. Several players were able to break through the Blazer's defense in the first half, but the team overcame this by adjusting their strategy to clue in on these tough team members, according to Horne. "We marked one of their key players and I think the rest kind of fell too," he said. 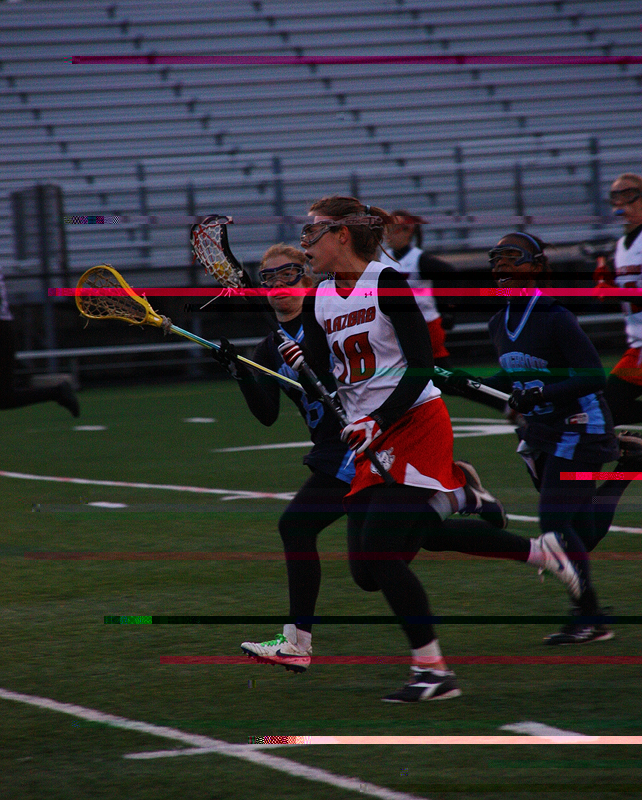 Photo: Junior Rachel Smith leads the players as she carries the ball down the field.

Photo: Junior Rachel Smith leads the players as she carries the ball down the field. Photo courtesy of Tolu Omokehinde.

In several ways, this game was a learning experience for the Lady Blazers. Senior captain Tessa Mork plans on honing in on the difficulties that the team faced with Springbrook's defense by incorporating it into the team's scrimmages at practice. "Today we faced a zone defense which we don't normally face, so we want to improve on that," she said.

But in addition to the team's strategic difficulties, Holmes believes that team must learn to see its opponents in an appropriate light and not go into the game overconfidently. "[We need to] not look over teams and not think that we're going to take over things," she said.

In the end, the team's victory was sweet, according to Mork. "It felt really good, I think we realized it was our game at home on a Friday night and we just wanted to win," she said.

The varsity girls' lacrosse team will play their next home game on Wednesday, April 6 against Paint Branch at 5:15 p.m.