In the first round of the playoffs, the girls' varsity lacrosse team (4-9) fell to the Wootton Patriots (9-4) by a final score of 20-9. After months filled with highs and lows, the team has finished its 2011 season on a losing note. 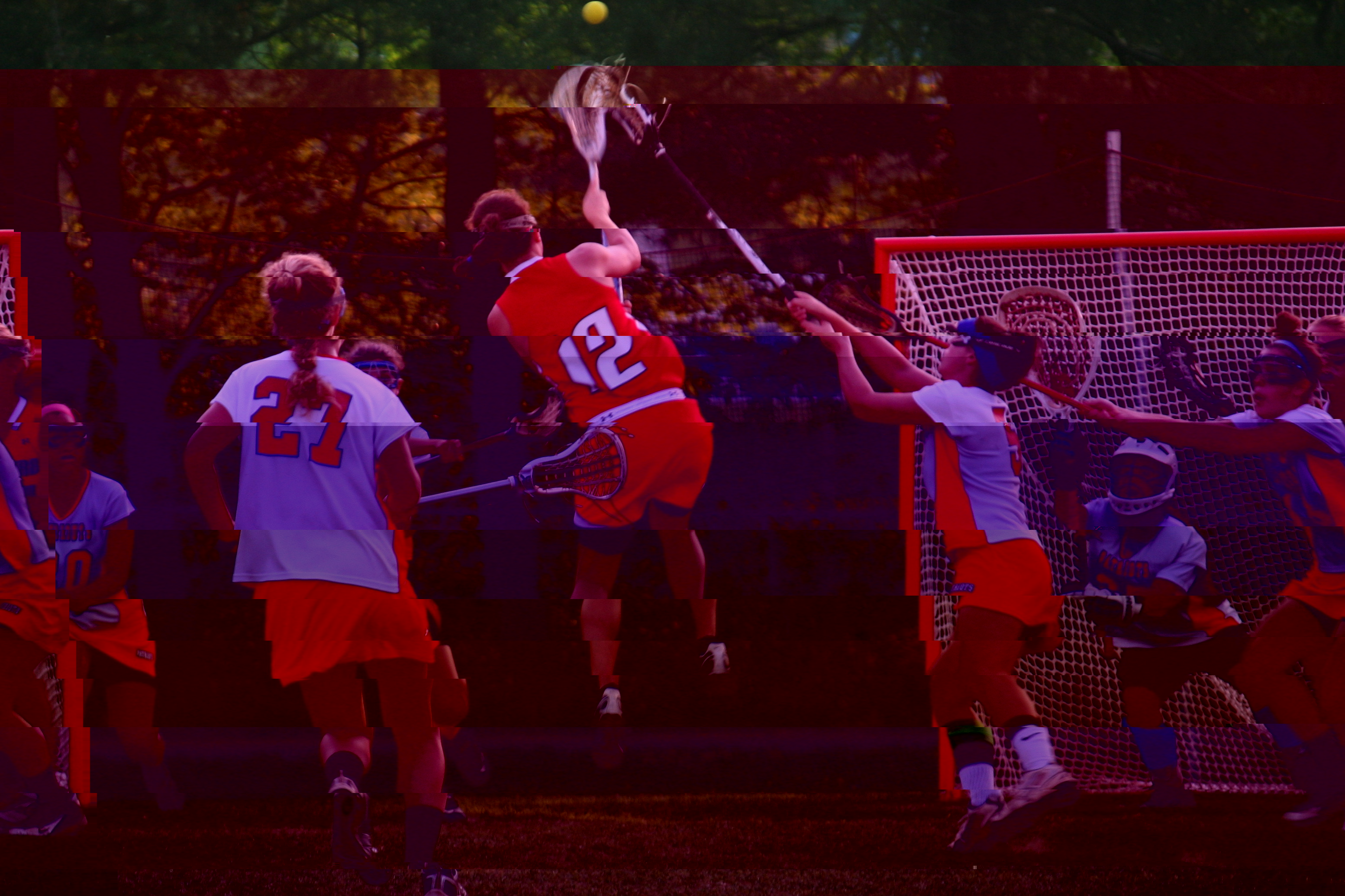 The game started with promise for Blair, with the team scoring two early goals. The first came when senior captain Ava Wallace passed the ball to junior center Rachel Smith, who ran past a number of Patriot defenders and sent a bouncer into the net. After two Wootton goals, the Blazers on the attack again, with senior attack Lyla Shapiro gaining possession and taking it coast to coast for the score. Despite a solid start for Blair, the Patriots scored persistently during the next twenty minutes of the game to take a commanding 13-4 halftime lead.

When the Blazers took the field for the second half, they seemed determined to stay in the game. "There were some adjustments we had to make which we didn't get to until the second half," senior attack Jialin Quinlan said. The girls managed to score five more goals during the half, but it was not enough to make up for the first half deficit. 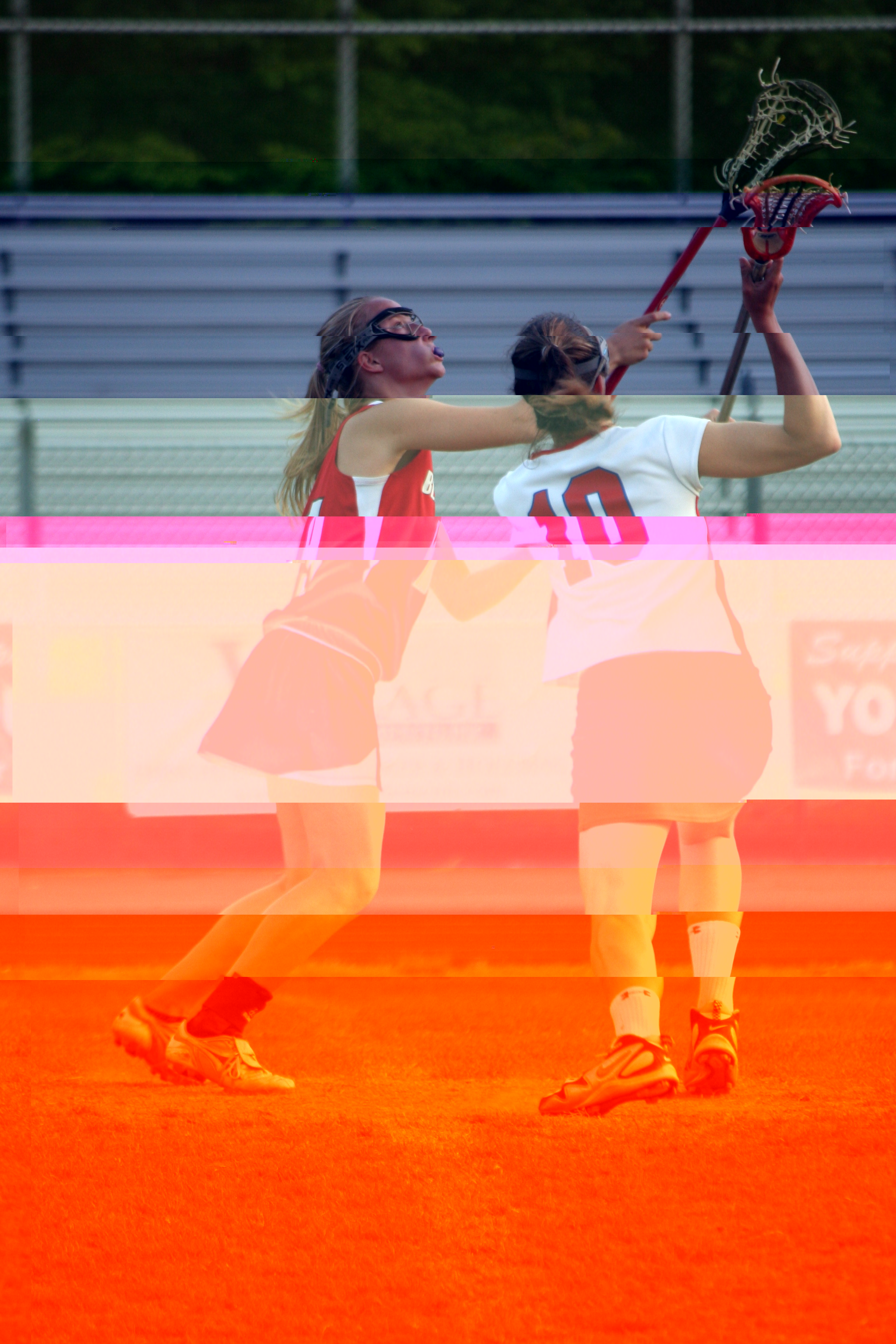 Photo: Sophomore wing attack Caren Holmes follows up after a draw. The girls' lacrosse season came to an end after Thursday night's loss.

Even after a better second half effort, the final air horn blew, signaling the end of the girls' lacrosse season. The loss was disappointing, according to Quinlan. "We knew it was going to be a tough game," she said. "It's definitely sad. It's weird how four years kind of came down to one game." Despite the loss, Wallace thought that the team worked well as a whole. "We had some good defensive moments and our offense looked good," she said.

Throughout the game, a number of girls slipped on the messy field. The falls led to ground balls, which both teams were quick to fight for in order to gain possession. While Blair struggled in other areas, the team was able to take advantage of draws, according to Wallace. "We had good draw control and we were able to capitalize on that," she said.

In a broader sense, the night's game was more than a loss - it was the end of Blair lacrosse for the team's seniors. For Wallace, this year was memorable due to her status as team co-captain along with senior Tessa Mork. "It was a fantastic experience being a captain," Wallace said. 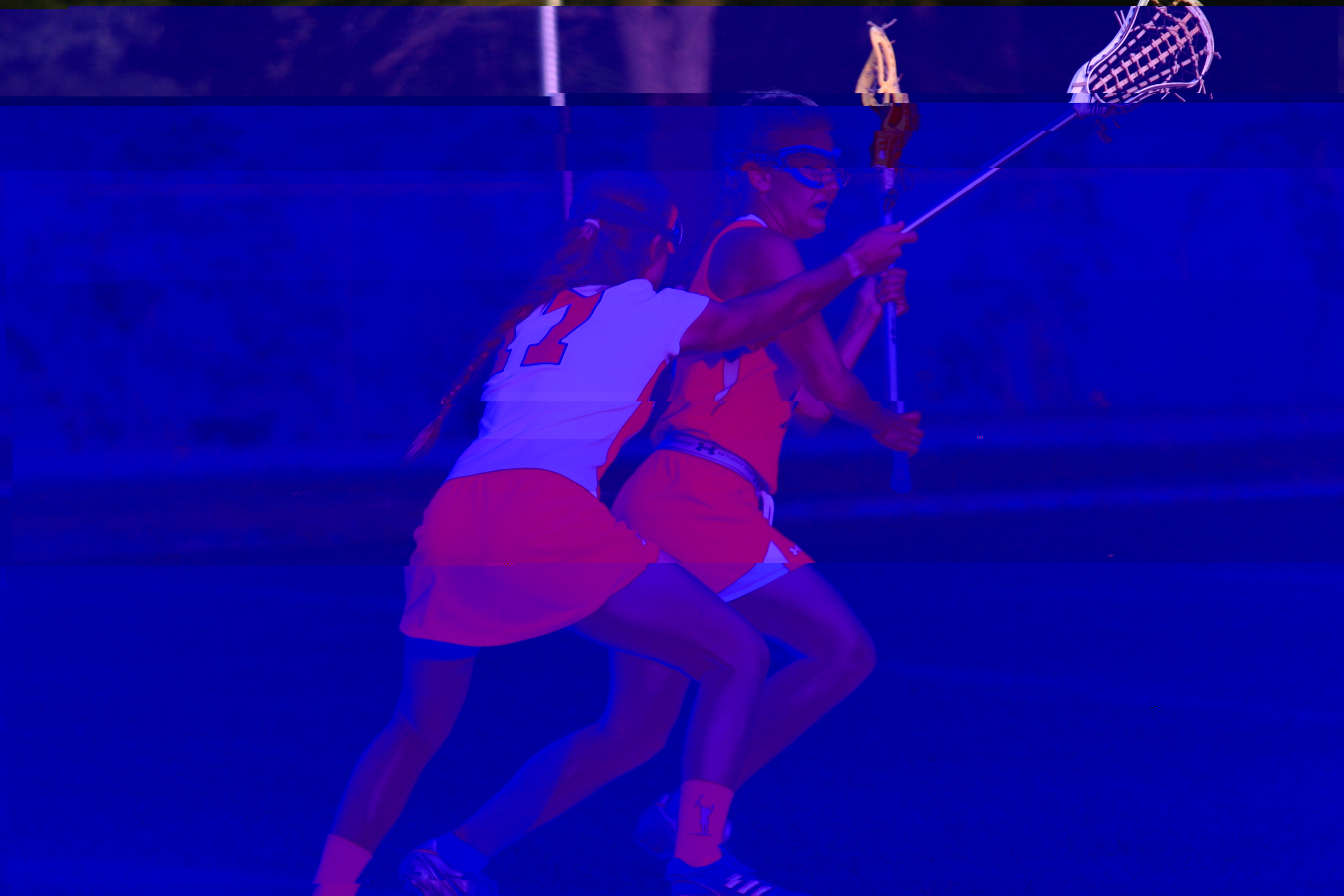 Quinlan reflected on her time spent working with head coach Michael Horne and growing with the rest of the team. "I think by the end of the season we learned how to play as a team," she said. Ultimately, the girls put forth their all, according to senior defenseman Christina Stiles. "It was a long road," she said. "I don't think our record reflects it."

The Patriots will now go on to the next round of playoffs and face a talented Churchill squad on Saturday. To keep up with the rest of the girls' lacrosse State tournament, visit the website here.