The varsity girls' lacrosse team (1-1) defeated the Kennedy Cavaliers (0-2) by a score of 19-4 in their home opener on Thursday. The Lady Blazers managed to play through the bitter temperatures while maintaining a consistent offense that kept them on top of their competition throughout the game. 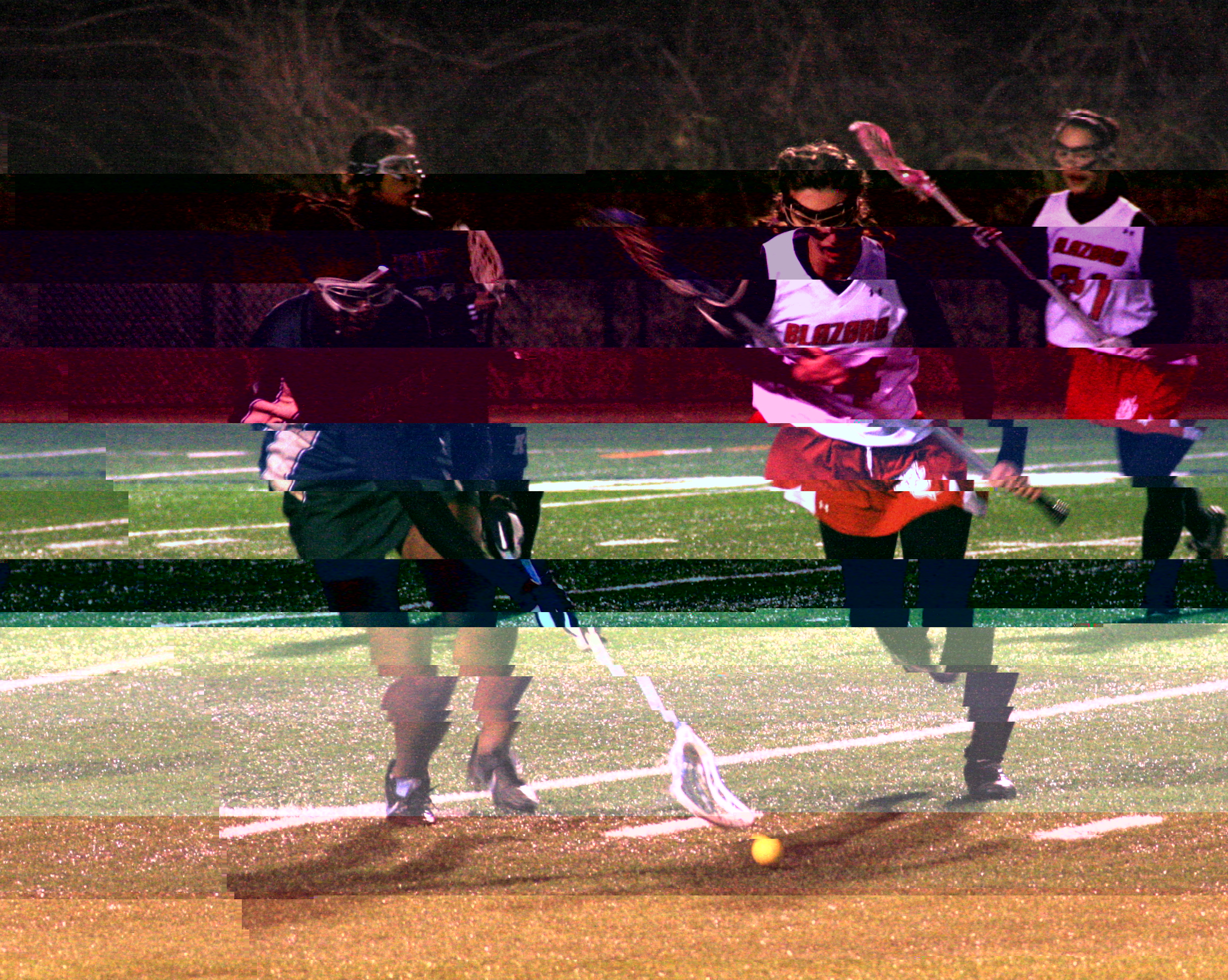 Photo: Senior Seema Habash runs to beat a Kennedy player to the ball.

After losing a close match to Whitman on Tuesday, the squad worked hard at perfecting their game, according to head coach Michael Horne. "We worked on transition game and taking care of the little things," he said. It was evident that their hard work paid off because the Blazers started off strong, scoring three shots within the first five minutes. Junior Rachel Smith made the first goal within the first two minutes of the game after receiving an assist from sophomore attack Allison Whitney.

A contributing factor to Blair's high score was the fact that they were able to win possession of the ball after many of the draws, which helped lead the players straight to the goal. However, towards the end of the first half, Blair's draw streak started to fade and Kennedy was able to get in two shots.

But the Blazer's offense was not the sole reason for their win; goalkeepers Laura Gagliardo and Molly Flannagan effectively blocked many of Kennedy's shots. Flannagan managed to strongly defend the goal during the last few minutes of the game when one of Kennedy's strongest players began to unleash some tough shots. The girls were also able to pick up many of the ground balls on the field, which led to a number of points. 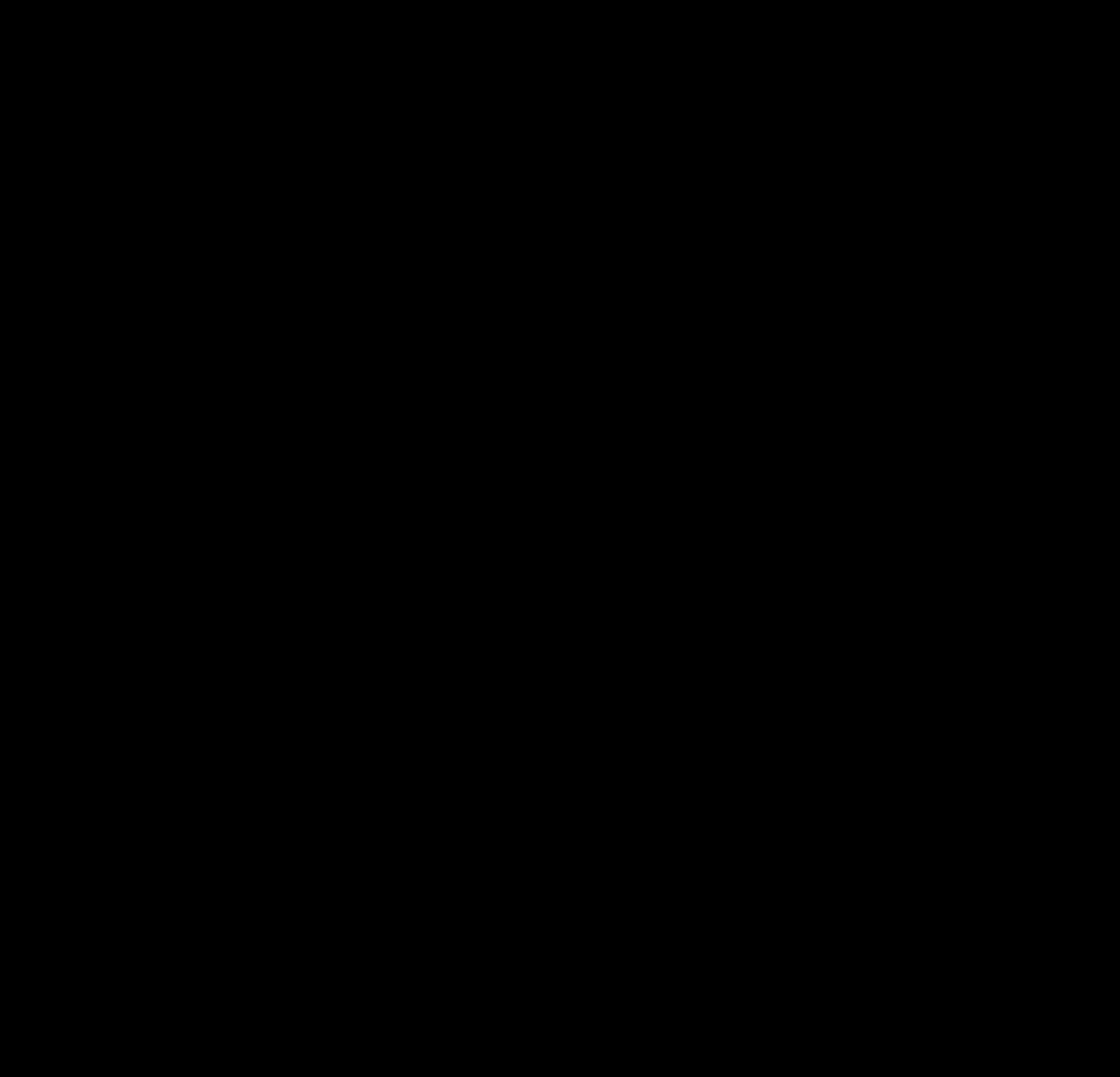 Photo: Senior Lyla Shapiro shoots on Kennedy. She was able to make three goals throughout the game.

Photo: Senior Lyla Shapiro shoots on Kennedy. She was able to make three goals throughout the game. Photo courtesy of Lorena Kowalewski.

Smith ended up making five shots, which she attributes to the shooting drills that the team ran during its practices. "We practiced shooting every day," she said. "[Scoring was] a good reward for working really hard at practice." Smith was not the only one earning points on the field. Senior attach Katie Ta and two of the team's sophomore defenders, Shannon Brady and Leah Hammond, were able to make their first varsity goals this game. Hammond and Brady both scored within the last two minutes of the game and were extremely pleased with their shots. "[It was] exhilarating," Hammond said.

Despite Smith's numerous goals, the highlight of her game was seeing the team's only freshman, Dillon Sebastian, score, despite the fact that her goal did not count. "It was really good to see our freshman score because she's been working really hard and practicing a lot," Smith said.

The team's next game against Bethesda Chevy Chase (B-CC) is especially important to the squad because B-CC knocked Blair out of the playoffs last year, but it will be a challenging game, according to Horne. "We want to win that game, but they're another very tough squad," he said. Between now and then, the group will continue to train hard and enhance their teamwork. "We have to work hard, we have to work well as a team," Horne said.

The varsity girls' lacrosse team will play their next home game on Friday, Apr. 1 against Springbrook at 7 p.m.