Ari Fiorino, a sophomore at Bethesda-Chevy Chase (B-CC) High School, has just released a new program to make life easier for MCPS students. He's made two gaming apps, BounceNPop and Valina, and is currently working on a third. His biggest hit, however, has nothing to do with games. Out for almost a year now, Fiorino's grade organization and manipulation app Edline Helper is gaining rapid popularity in Montgomery County. 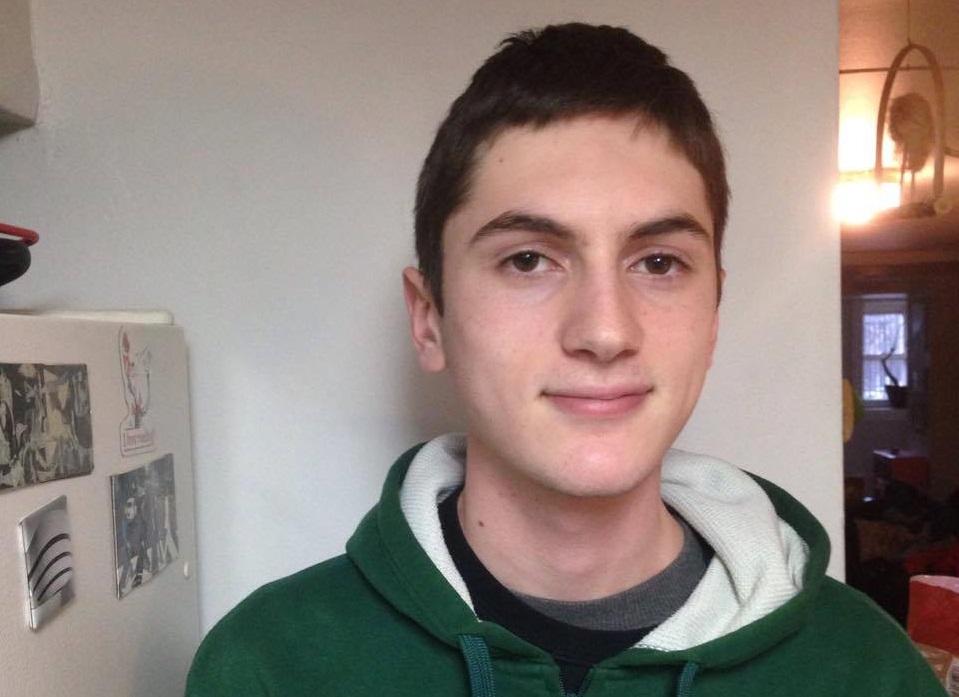 Edline Helper, a free download on the Apple store, allows one to coordinate and manipulate Edline information. Along with the ability to change current grades and add assignments to see the fluctuation in one's overall score, the app also color coordinates each grade to make it easily readable at a glance.

Fiorino began to develop the app his freshman year with Python, a basic programming language, for his personal use. "I went to Takoma Park Middle School," Fiorino said, "so I've had Edline for a while, and it's kind of slow and you can't see all the classes at the same time."

He quickly realized how useful his system was, and a month later turned it into an iPhone app. Edline Helper has been downloaded approximately 14,000 times since its launch last year, and while Fiorino can't trace exactly where they're coming from, he thinks it's mostly contained in Montgomery County. "I can only filter by countries, but spikes and trends seem to follow MCPS holidays and grading systems," he said.

Download rates have tended to peak at the end of quarters and each semester. This semester, the app was downloaded roughly 500 times on Jan. 15 alone – an all-time high for Fiorino. Edline Helper is also getting stellar reviews on the app store. "To be able to simulate my grade by changing the points on certain assignments is absolutely amazing," one reviewer said. "I probably am exaggerating it, but I cannot describe how happy I am that I can do that."

While the app is free, it does contain ads. Fiorino is working with Apple to put them up, and has so far fielded approximately 700,000 requests from companies for ad space. Fiorino is making 30 dollars every weekday from them, but he's not content with just sitting back. "I actually just fixed a bug on the app where some of the ads covered classes and grades, so I moved them to make the information more accessible," Fiorino said.

Edline Helper also has other features besides grade organization, with a fun game hidden in the app. "There's an Easter egg in the app," Fiorino said. A little manipulation of the settings will reveal the playful distraction, but it is pretty well hidden.

The sophomore is also the founder of an app club at B-CC, and is currently working on a new puzzle game. He wants to collaborate with Blair students for his next project as well. "I actually wanted to go to Blair," Fiorino said, "but the Magnet program wouldn't let me in."

Fiorino is also planning to release a version of Edline Helper for Androids, but that may take a while, as it will require some redesigning.