On Monday, July 13, Greek Prime Minister Alexis Tsipras agreed to a deal at the Euro Summit in Brussels that would give Greece the chance to receive its third bailout in five years. However, with the short-term economic stimulus plan and possible $96 billion in assistance come a multitude of safety measures including tax increases, pension cuts and subjection to intensive international oversight that will ultimately be detrimental to the Greek economy.

Greece'seconomiccrisis began when it became the most affected nation during Europe's debt crisis in 2008. After announcing it had been understating its deficit in 2009, Greece was blocked from borrowing money in the financial markets. Because of this measure, Greece found itself on the verge of bankruptcy in 2010. To keep Greece from going bankrupt and setting off another economic crisis, the International Monetary Fund (IMF), the European Central Bank (ECB) and the European Commission (EC) issued two international bailouts for Greece of about $264 billion. These bailouts, like the current deal, came with harsh cuts to the Greek government and mandatory tax increases, known as austerity. These requirements were bad for Greece and it fell back into a spiral of debt which it is unable to pay to this day.

Tsipras belongs to the Syriza party, a political party that opposes austerity. However, the deal he made at the Euro Summit brings austerity measures back to Greece. Austerity measures are "official actions taken by the government, during a period of adverse economic conditions, to reduce its budget deficit using a combination of spending cuts or tax rises", according to the Financial Times. For example, the French government's 2013 budget piled most of the burden of its $32.5 billion savings on big companies and the wealthy, cutting $2.4 billion in defense, $2.7 billion in state health spending and extra tax measures to save another $4.7 billion. 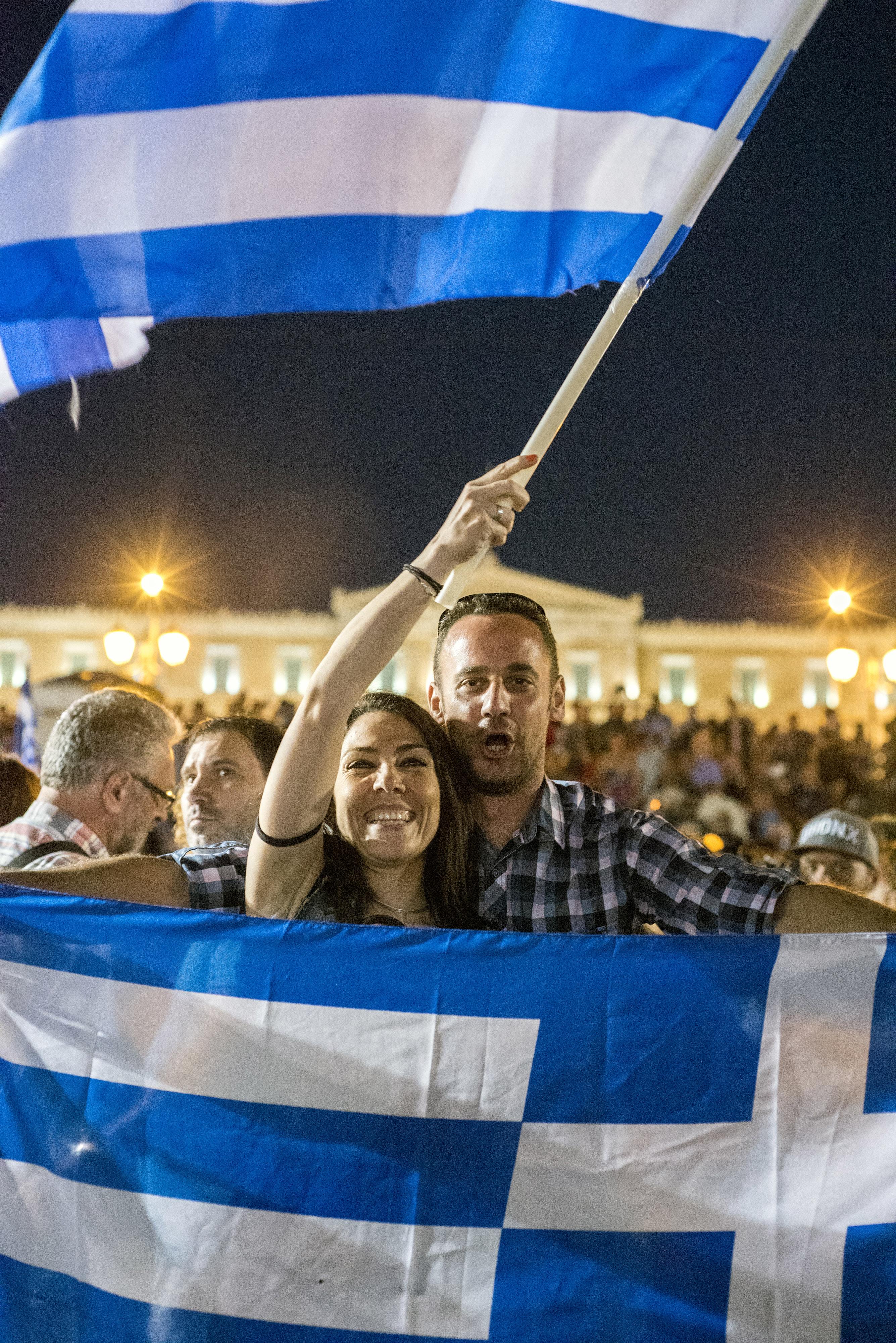 The economics behind austerity in a currency union like the European Union suggests that it shrinks the economy faster than it shrinks the debt. In trying to reduce the debt, austerity actually increases the debt while destroying a countries economy and welfare state. In the United Kingdom, austerity measures accounted for a 38 percent decrease in personal income for the poorest tenth of the population from 2010 to 2015. Greece has accepted structural reforms for five years, which should have led to a government surplus at this point, but Greece's earnings shrunk at a rate higher than its costs. As a result, Greece's unemployment rate increased from 14.7 percent in 2010 to 25.6 percent in 2015 and about 300,000 households have no income at all.

Though there are examples in which austerity measures have been successful, such as in Argentina and Canada, they were successful under different circumstances. Argentina and Canada have their own currencies which their governments can devalue (decline its worth) to make their economies more competitive. Greece does not have this option because it is in a currency union.

By accepting the deal put forth, Tsipras has ensured that Greece's economy will not recover and return to what it used to be, at least in the near future