"Guys and Dolls" rocks the boat 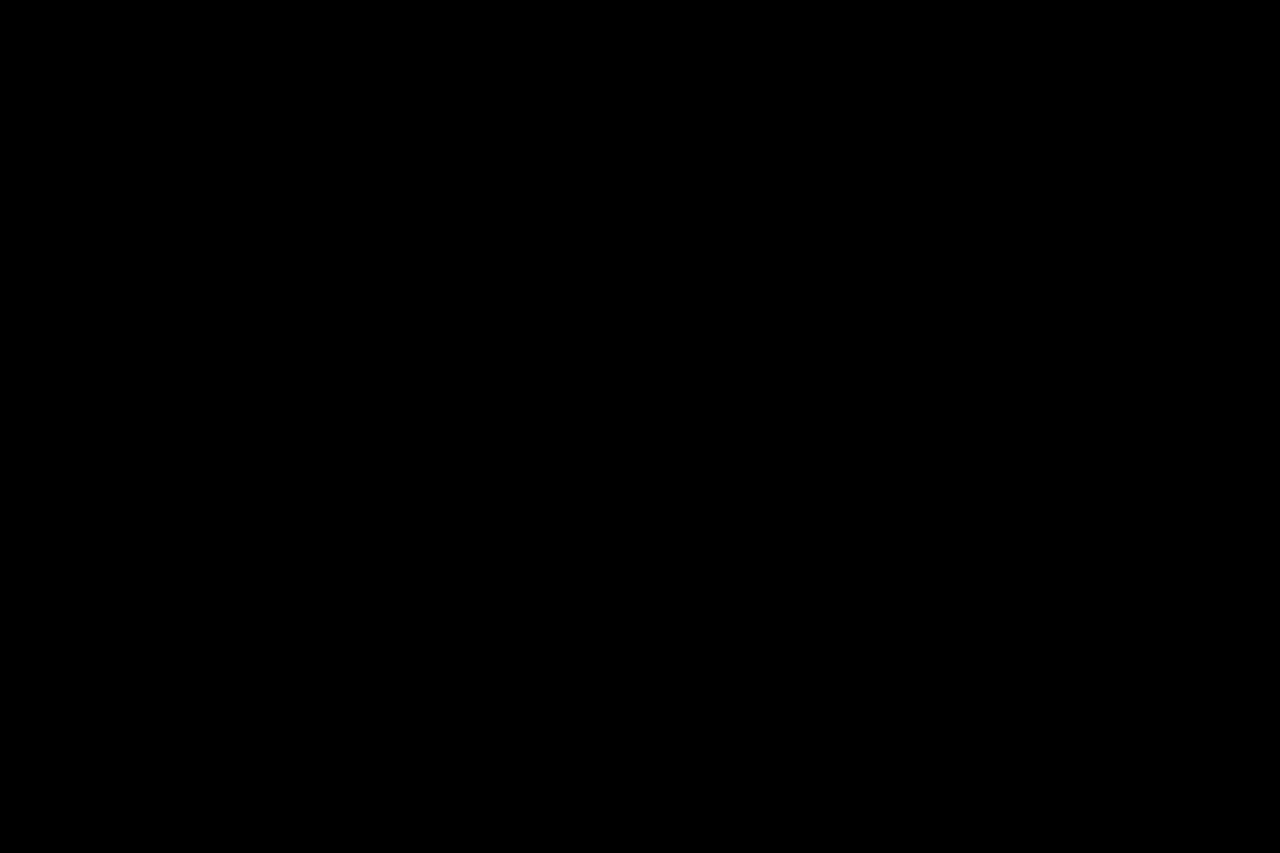 Photo: Elizabeth Spilsbury (Adelaide) charmed the audience with her engrossing singing and dancing.

Photo: Elizabeth Spilsbury (Adelaide) charmed the audience with her engrossing singing and dancing.

"Guys and Dolls" is set in 1920s New York City, a town where gamblers, pious missionaries and everyone in between brush elbows in everyday life. This interaction is the basis of Guys and Dolls; the story revolves around two romantic relationships. First is the boisterous, comedic courtship between Nathan Detroit, a gambler afraid of commitment, and Miss Adelaide, a dancer who wants to change Detroit's ways. Second is the relationship between Sky Masterson, the most successful gambler in town, and Sarah Brown, the sergeant of the local Save-A-Soul Mission. Detroit's search for a location to hold an illegal dice game leads him to bet with Masterson: if Masterson cannot convince Brown to fly to Cuba with him, he must pay Detroit $1000. This gamble changes the lives of Masterson, Brown, Detroit, Adelaide and almost everyone on Broadway. Although times and customs have changed since the world of 1920s New York, this classic musical remains relevant with its comedy and great musical numbers.

Although this performance shone brightly in many ways, the most memorable aspect of this production was the outstanding acting. All of the lead actors portrayed their characters with incredible depth, sang beautifully and carried off the musical's humor in a very convincing way. 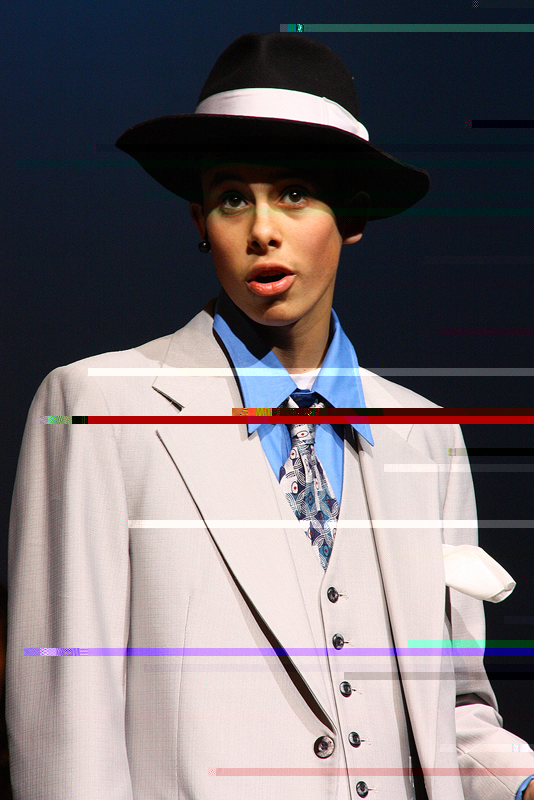 Seniors Elizabeth Spilsbury (Adelaide), Billy Griffis (Nathan Detroit) and Katerina Klavon (Sarah Brown) all met their full potential for some of the last performances of their Blair Players career. Spilsbury's performance as Adelaide was simply amazing. Her voice, dance and mannerisms demanded the full attention of the audience and left them in awe, as well as with the suspicion that Spilsbury was truly born in the Roaring Twenties. As a freshman lead, Langston Cotman held his ground among the senior actors.

The amount of dancing required in "Guys and Dolls" exceeded that of many past Blair productions. From Cuban dancing to a long, intense dance number at a dice game, the entire cast proved to be extremely versatile with both their voices and their bodies. Almost every song required long dance sequences and the cast pulled them off with few noticeable errors.

As expected at any Blair Players production, the pit orchestra was phenomenal and performed the musical's complicated pieces to perfection. A highlight of the show was when science teacher James Demma made his pit debut, surprising the crowd with an exciting trumpet solo during "Havana."

A versatile set brought an authentic Broadway feel to the Blair stage, with the city's famous bright signs, a classic newsstand, an elegant club backdrop and a grungy sewer. Although the props and actual set pieces were simplistic, the drop-down skyline made the production seem more elaborate and professional, leaving room for the imagination to fill in the set beyond the curtain.

What really made this production enjoyable was its effect on the audience. The entire musical was hilarious, yet touching. There was no shortage of laughter from the auditorium and the relationships between the characters were incredibly believable. Well-known songs such as "Luck be a Lady" and "Sit Down You're Rockin' the Boat" were also crowd-pleasers.

There will be three more performances of "Guys and Dolls" on April 3, April 8 and April 9. Tickets are $10 for adults and $7 for students and seniors. Don't miss out on a fantastic show that brings 20th-century Broadway to 21st-century Silver Spring.