Hands-free is not risk-free

Driverless cars are on the rise - bringing with them safety concerns

Self-driving cars are no longer a science fiction fantasy. They're a reality that has hit the roads and could soon dominate them in the next few years. As of October 2016, all Tesla vehicles are being equipped with HW2 (Hardware 2), the new enhanced autopilot/full self-driving feature. Tesla CEO, Elon Musk, said that by 2019, drivers would be able to sleep in their car until it gets to its destination. With this new technology invading at full speed, it begs the question, "When does automation go too far?"

Tesla's autopilot system consists of multiple sensors placed all around the exterior of the car. The ultrasonic sensors sense 16 feet around the car in every direction, and at any speed. They help the car learn its environment so it can safely steer itself in almost any highway situation. According to the Business Insider, the hardware is made up of these 12 sensors, a forward radar, a forward-looking camera, and a high-precision digitally-controlled brake. All of these parts work together to help the car gauge the appropriate distance, detect all soft and hard objects, and safely maneuver roads by changing lanes. But just like any system, it's not perfect and requires a human to pay attention at all times. 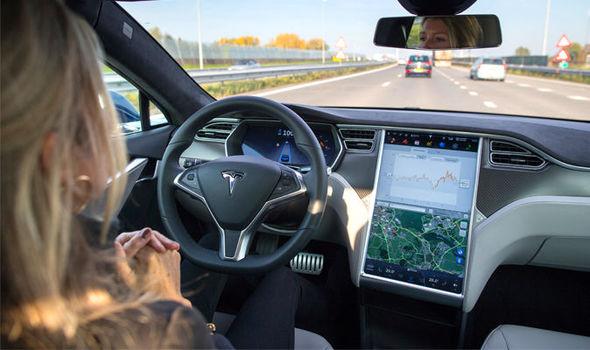 When autopilot is activated, drivers are expected to be able take back control of the vehicle. In that moment, the human must quickly rouse him or herself from whatever they were doing when the machine was in control and focus on the road. Most people don't realize how risky this transition can be. The driver might be distracted by the text message he just sent, his reaction speed might be slower than if he was driving all along, or he might expect the machine to still be in control of something that it isn't. Junior Deeya Garg has a family-owned Tesla 85D and explains how it can be difficult to switch back over to manual if you're not paying attention. "If you choose to turn off autopilot then it's a lot more safe. But, sometimes the car asks you to take back control because it's hard for it to detect road lines. In this situation, if you're not paying attention, taking back control can be dangerous."It is very possible that in the future, peoples' driving skills will start rapidly deteriorating as they come to rely more and more on their robo-chauffeurs. Garg agrees that the longer you have the car, the more comfortable you get with autopilot. "You're gonna start trusting it more as you become more dependent on the system," she said.

The worry is that people will get too comfortable with automation, making driving less safe than it is now. In the event of a system crash or technology glitch, drivers might be helpless to take over the vehicle, being out of practice in the driving world for so long. After all, autonomous cars are just computers on wheels, and computers crash all the time. So, it might be time to accept that self-driving cars can't be that much safer. 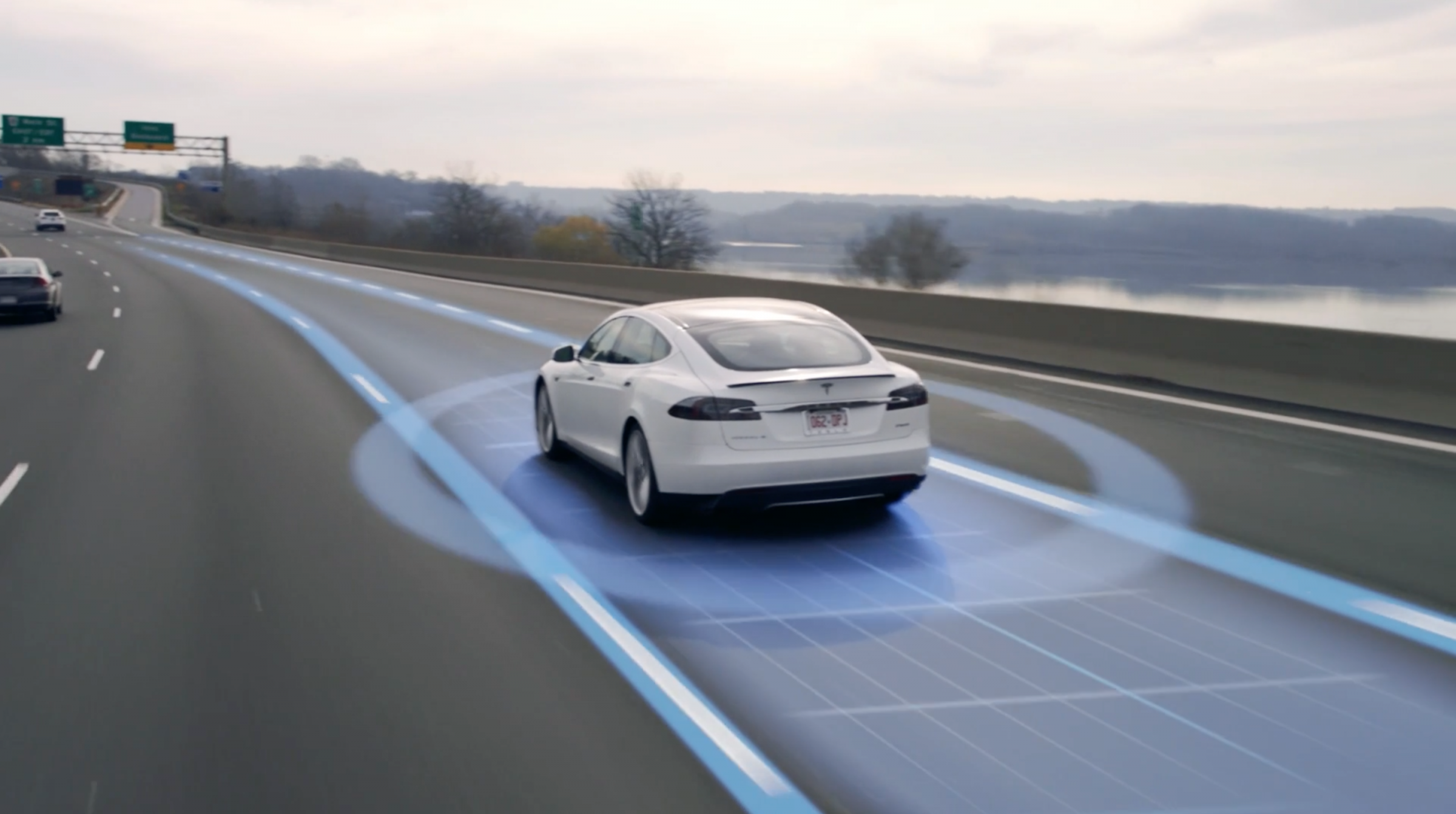 Humans might not be able to see 500 feet in front of them in the dark or react in 1.2 seconds like automated cars do, but we will always have a higher sense of perception and reasoning than computers. Think about it: computers only know how to work with what humans tell them. They can't think on the spot or devise creative solutions to something they have never seen before. People can drive in lanes with markings that are faded, or that have altogether disappeared. People won't brake for a plastic bag, mistaking it for a squirrel. They can communicate with drivers without actually saying anything. A simple nod, wave, or two-second eye contact can let another driver know, "You can turn first, I'm not going to run you over with my four-ton hunk of steel." Additionally, adverse weather conditions can make visibility hard. Rain can reduce the range and accuracy of a sensor, and harsh sunlight can cause confusing reflections and glare, as pointed out by The Guardian. With all their sensors and radars, self-driving cars cannot see or understand the world the way we do with our eyeballs, ear canals, and brain lobes. For now, humans hold the advantage.

Self-driving cars do not completely eliminate the possibility of car accidents. In fact, there would be no precedent for how a legal case would be handled. Would the driver face charges? The car company? The software developer? This might be difficult to answer.

If self-driving cars become a mid-century success deployed on all of America's roadways, it would be a huge revolution not only for drivers, but also for the transportation industry. As exciting as this new technology might seem, there is still lot of doubts and concerns that need to be addressed. More development and testing needs to be done in order to work around some of the aforementioned problems because as of yet, the system still isn't perfect. For some of us right now, it just might be too soon to place our lives in the hands of computers.