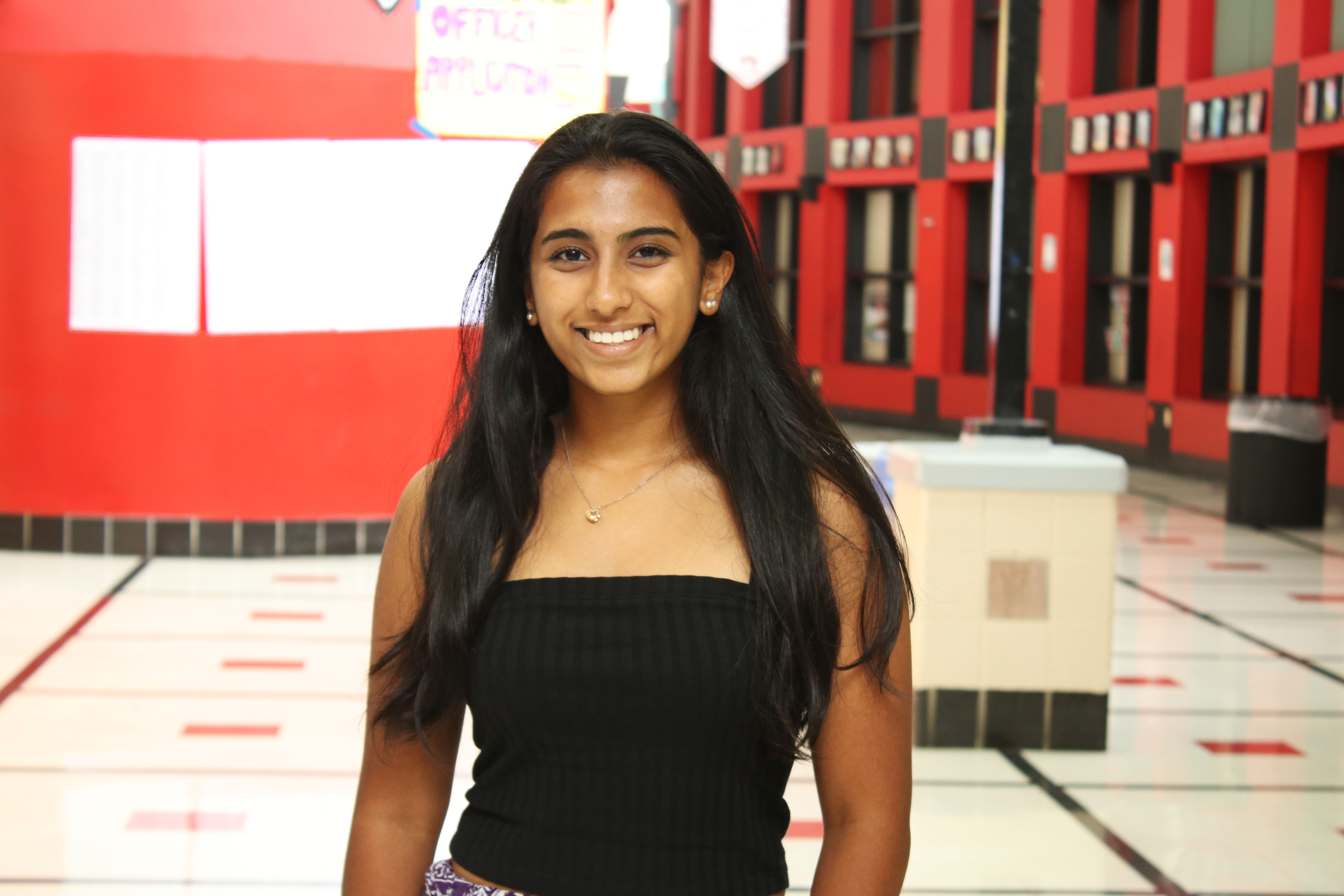 The glamors of Glenstone

Behind the Scenes of Troy Story Three

Zip-lining, sports and food were some of the attractions of Senior Unity Day

Welcome back to SCO's weekly NFL Pick 'em! We apologize for missing week 1. It was a crazy week with some big time upsets and some big victories. Luckily for fans, there were not many serious injuries to the big stars in the game which makes it more entertaining for us. This year we will have two returning pickers, Noah and Eric, and three new pickers. Welcome to the team Arthi, Andrew and Raffa!

In a culminating season of hard-hitting practices and intense competition, Blair's "It's Academic" Team showcased its impressive trivia and team collaboration skills. The team finished strong and managed to secure 10 wins, most notably at the Intercity Super Bowl Championship for the second year in a row.

Only a fool would extend school

As a result of new MCPS regulations, the doors on the Colesville Road side of Blair remain locked from 8 a.m to 2:30 p.m. Montgomery Blair principal, Renay Johnson, implemented the new safety measure two weeks after the shooting at Marjory Stoneman Douglas High School in Parkland, Fl.

Seven fun ways to spend Valentine's Day if you're single

For those in love, Valentine's Day is a time to embrace your relationship and reflect on all the reasons why you love one another. But for some of us single people, there's no better holiday to get us bummed out about being alone. Even if you're not doing that great in the romance department this year, that doesn't mean you can't go out and enjoy yourself!

Hands-free is not risk-free

Driverless cars are on the rise - bringing with them safety concerns

Students are now required to fill out a detailed online Google form each time they visit the counseling office, in compliance with a new Montgomery County Public School (MCPS) mandate.

In Africa, criminal gangs promising to help refugees flee safely to Europe are selling refugees into slavery in Libya. Migrants unable to pay their captors are killed or beaten.

#MeToo unites women all over America

Me too. These two simple words have been repeated on Twitter hundreds of times in the past month, to stand up for women who have been sexual assaulted or harassed in the past. The "Me too" movement has shown how social media can empower women, as it has allowed more and more women to realize that they're not alone.

Since the start of the 2017-2018 school year, Montgomery County Public Schools (MCPS) have implemented an opioid-overdose prevention plan. The plan includes stocking all schools with naloxone, a drug to alleviate opioid overdose symptoms, as well as educating students about opioid addiction in health classes. The plan responds to a spike in opioid-related deaths in Maryland.

What happens next door

Typically people imagine firefighters sitting in a circle with their legs propped up on a table, playing cards or checkers, waiting to be sent out for the next fire. However, the reality is that firefighters have an intense workload and are expected to maintain their composure, multi-task, and think on their feet in life or death situations.

Another U.S. Open wrapped up on September 10th, and it's about time to question whether women tennis players deserve equal pay.

After Fenty Beauty's debut earlier this month, Rihanna's cosmetics line has received praise not only from a wide range of customers, but also from beauty gurus from all around the makeup world.

Why "13 Reasons Why" gets it right

It has been over 5 months since the Netflix original series 13 Reasons Why first aired, but the talk surrounding this teen drama shows no signs of wearing down.