Why "13 Reasons Why" gets it right

The show brings a raw, brutally honest story into the spotlight

It has been over 5 months since the Netflix original series 13 Reasons Why first aired, but the talk surrounding this teen drama shows no signs of wearing down. Since suicide is the third leading cause of death in children between the ages 10 and 24, mental health professionals are appreciative of the attention given to the topic but are also concerned about the underlying message the series could be sending to young viewers. Regardless of the pros and cons of the show, 13 Reasons Why certainly got people talking. Not only did the show bring light to a painfully true story, but it also raised awareness about the problems the main character, Hannah Baker experienced: sexual harassment, bullying, and finally, suicide.

The drama-mystery follows a teenage girl named Hannah Baker (Katherine Langford) who commits suicide and leaves behind a set of 13 cassette tapes, each of which calls out 13 people from her high school whom she deems responsible for her suicide. Some viewers and even some mental health organizations, such as the National Association of School Psychologists claim that the show glamorizes suicide and goes too far by depicting the traumatic act onscreen. They assert that Netflix overstepped its boundaries by exploiting the topic for entertainment purposes. 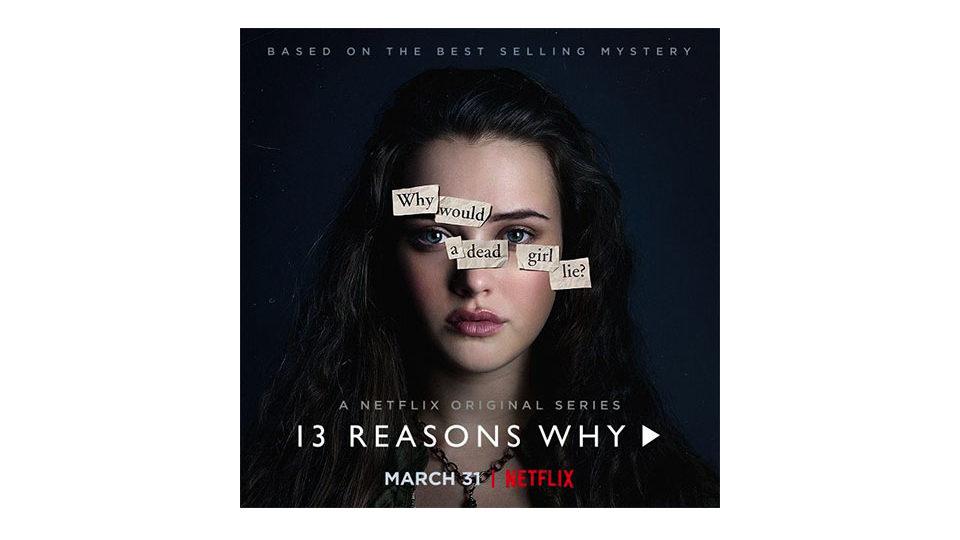 Photo: Main character, Hannah Baker, leaves behind a trail of tapes revealing how the behaviors of her friends and classmates impacted her emotionally and physically before she committed suicide. ​

Photo: Main character, Hannah Baker, leaves behind a trail of tapes revealing how the behaviors of her friends and classmates impacted her emotionally and physically before she committed suicide. ​ Photo courtesy of Student Printz.

Another critique of the show is that 13 Reasons Why undermines suicide by showing that bullying is the only cause, and that it paints suicide as an act of revenge. Dr. John Ackerman from Nationwide Children's Hospital defends that, "We should instead be helping our kids recognize that suicidal thoughts are typically a sign of intense emotional pain, rather than the means to obtaining empathy or exacting revenge."

The 13th and final episode, in which Hannah's suicide is shown in graphic detail, sparked a lot of controversy concerning vulnerable teens. Whether debuting the show was truly helpful or harmful is debatable, but what is certain is that the creators had good intentions. Selena Gomez, the show's executive producer, said in an interview with Elvis Duran on The Morning Show that in bringing this story to life, she wanted people to see and accept the reality of what is really happening. "I feel like if this is what we are going to talk about, we might as well do it in a way that's going to be honest. It's going to be real and stay true to the book," Gomez said.

The creators of 13 Reasons Why have also successfully shined light on topics such as bullying, sexual assault and suicide, so that they are no longer topics that people shy away from. According to Twitter, 13 Reasons Why is the most tweeted about Netflix show in recent history (by millions) which shows how much it has radiated among its viewers.

Brian Yorkey, writer and creator of 13 Reasons Why, argues that leaving the death to imagination would not have been the solution. According to Yorkey, "As much detail and accuracy as possible in depicting Hannah's death was crucial to get the message across," and raise suicide awareness.

13 Reasons Why is forcing people to think and talk about mental health. That's a good thing. Since we know that suicide is not an easy subject to talk about, awareness is the first step to solving the bigger problem. Not only are teens are talking to other teens about 13 Reasons Why, but families and schools are discussing the show too. One thing, for sure, that the show is doing well is pushing the harsh reality that teenagers deal with everyday into the spotlight.

For the opposing viewpoint on this story, click here.