#MeToo unites women all over America

These two simple words have been repeated on Twitter hundreds of times in the past month, to stand up for women who have been sexual assaulted or harassed in the past. The "Me too" movement has shown how social media can empower women, as it has allowed more and more women to realize that they're not alone. 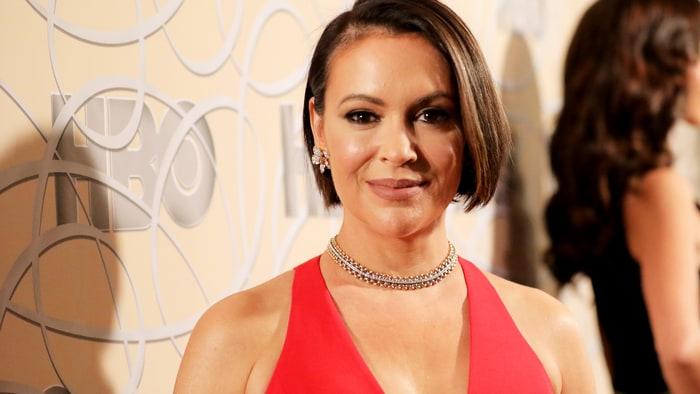 It all began with a tweet posted by actress Alyssa Milano (@Alyssa_Milano) that encouraged women to reply with "me too" if they have been sexually harassed in the past. She started the movement in the wake of the sexual assault allegations against Hollywood producer Harvey Weinstein. Several women, including herself, accused Weinstein of sexual misconduct. Weinstein denied all allegations of nonconsensual sex but was still expelled from the Academy of Motion Picture Arts and Sciences on Oct. 14. Milano wanted to show her support for the victims of Weinstein and convey that sexual abuse is not exclusive to Hollywood. "If all the women who have been sexually harassed or assaulted wrote "Me too" as a status, we might give people a sense of the magnitude of the problem," Milano tweeted.

Twitter is being flooded with messages, mostly from women who are finally sharing their stories. Many are writing about painful memories going all the way back to their teen years, their experience with assault in the workplace, and even incidences with family members. Other celebrities like Evan Rachel Wood, Lady Gaga and Debra Messing took part and responded to the post. In addition, some men expressed their support for women who have been impacted by sexual violence. "Men, don't say you have a mother, a sister, a daughter… Say you have a father, a brother, a son who can do better. We all can," comedian Nick Jack Pappas (@Pappiness) wrote.

Stories of sexual harassment involving celebrities and even politicians from Capitol Hill are coming out seemingly every day. Junior Wilson Rigler thinks it's troubling that sexual harassment has gone unnoticed for years. "I'm happy that this movement exists, but it makes me frustrated that this kind of thing has been the norm for a such a long time," he said. Isadora Germain, a senior at Blair, agrees. "It has taken a long time but it's good that people finally feel comfortable about coming out," she said.

For years, we have seen allegations against men at the highest level like with Bill Cosby, Woody Allen, and Bill O'Reilly. These "powerful men" have considered catcalling and physical assaults something that they could, in any circumstance, get away with. Not any longer. With the help of the #MeToo movement, there are starting to be actual consequences. These men are losing their jobs along with other future opportunities, and legal action is almost always guaranteed.

Photo:
The #MeToo movement took something that women have been quiet about a long time and transformed it into confidence. Silence, although understandable, has its costs. Thankfully, the ever-growing stream of tweets is giving more and more women the courage to open up. Unlike many social media platforms, its purpose is not to start a series of campaigns, protests and speeches. It's more about getting people to understand the prevalence of sexual harassment and assault in today's society. This movement makes a good attempt to educate men and women about an issue that affects an American every 98 seconds.

There is an extensive amount of work to be done in confronting society's sexual violence problem, a problem in which women's strength, ability and intelligence are constantly undermined. However, getting people to see the extent of issue by pushing its harsh reality into the spotlight is a good place to start.