The Montgomery County Planning Board (MCPB) approved preliminary plans to redevelop the northern parcel of the Downtown Silver Spring Falkland Chase apartment complex. The MCPB approved the plans in November after discussions that began in 2008 came to an end.

The MCPB designated the south and west parcels of the complex as historical preservation, but the north parcel will to be demolished and rebuilt as a high rise. 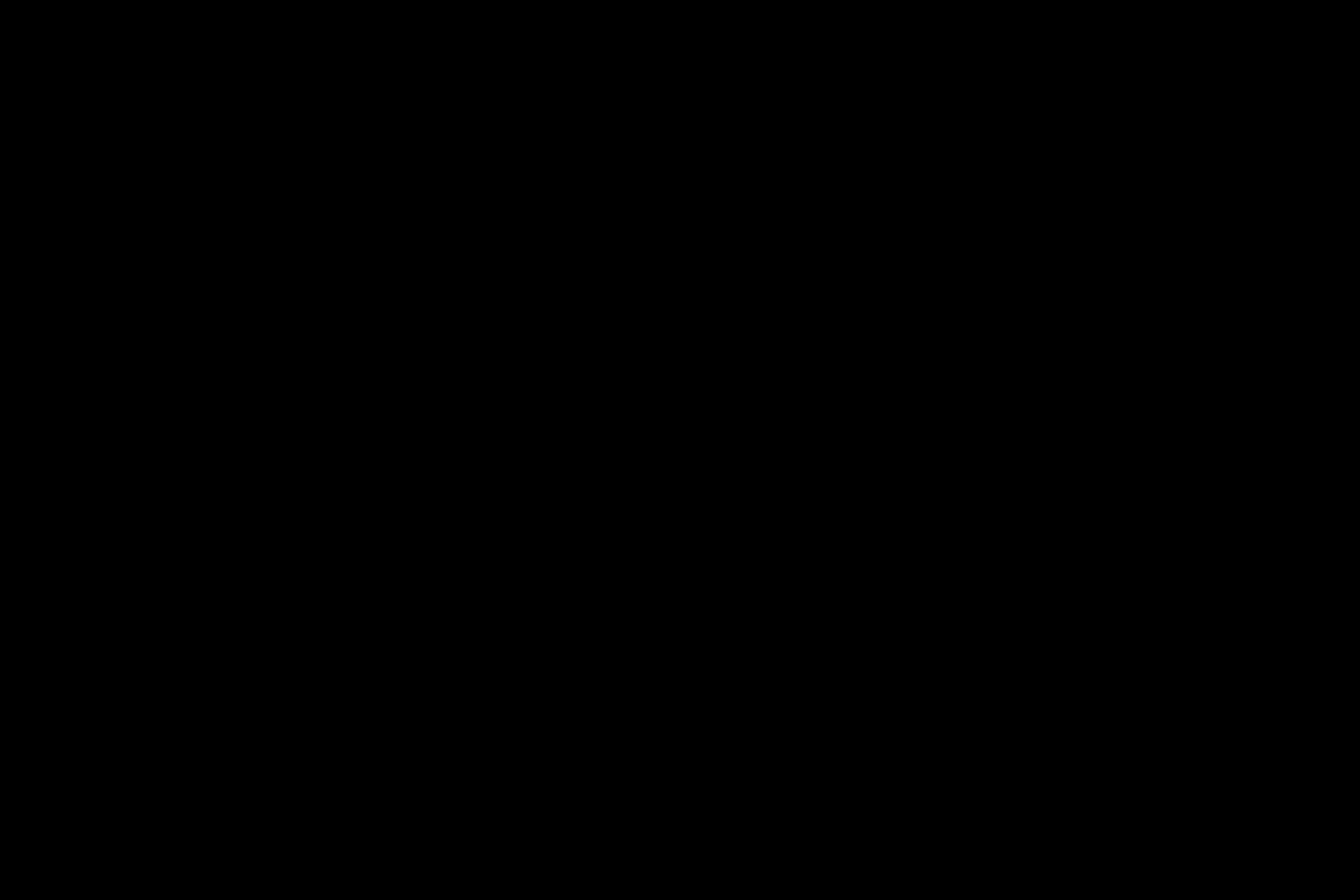 Photo: The northern sector of the Falkland Chase complex received approval for redevelopment in November.

Photo: The northern sector of the Falkland Chase complex received approval for redevelopment in November.

Home Properties, the owner of the Falkland Chase apartments, received the approval to redevelop the north sector, which encompasses 40 percent of the complex and 180 apartment units. The north sector apartments surround the East-West Highway and 16th Street intersection. According to the MCPB redevelopment report, the new development will have 1,250 units, 12.5 percent of which will be affordable housing units and 4.72 percent workforce housing.

Home Properties will offer housing in the south and west complexes for the 182 north parcel tenants that will be displaced due to construction.

Some Silver Spring residents came out against the development plan. Resident Jane Bergwin-Rand voiced her disapproval in a letter to the chairman of the planning board. "I am writing to express my concern and sorrow to learn that once again there is a proposal to tear down some of the buildings at Falkland-Chase to make way for another high-rise in Silver Spring. What a loss that would be for the tenants, both present and future, as well as for the surrounding community," the letter read.

Mary Reardon, Preservation Chair of the Silver Spring Historical Society, also has hesitations about the development. She claims that all three of the complexes are eligible for historic designation, which would protect the site from any redevelopment or new construction. In the proposal to redevelop the sector, Home Properties explained that the three parcels should be treated individually, but Reardon disagreed. "They argued the complexes as three different properties, but they're not," Reardon said. "It's bad for preservation to demolish something that was worthy of preservation."

The property of the north parcel contains 42 significant trees and only those that overlap with the new development will be removed. Developers will additionally plant 217 new trees along the site. According to Reardon, because the property houses many garden apartments, Home Properties has to keep as many trees standing as possible.

Environmentalists were also concerned with the protection of the stream onsite. The owners reached a compromise with the 2010 Green Space Guidelines for the Silver Spring Central Business District stating that the stream will be a high priority green space. According to a Montgomery County Planning Department report, "The restoration, preservation, and beautification of the stream valley offer a unique opportunity to create a truly natural park within an urban environment."

The complex was built in 1936 and opened with a rope cutting ceremony by Eleanor Roosevelt. Since then, according to Reardon, development plans for the property have been a continuous source of controversy.