How did Dumbledore know?

After Harry Potter's final year at Hogwarts School of Witchcraft and Wizardry came to a close and the final battle for Hogwarts was won, many questions were answered. But almost all of the questions that remain have to do with the same concept – "How did Dumbledore know?" 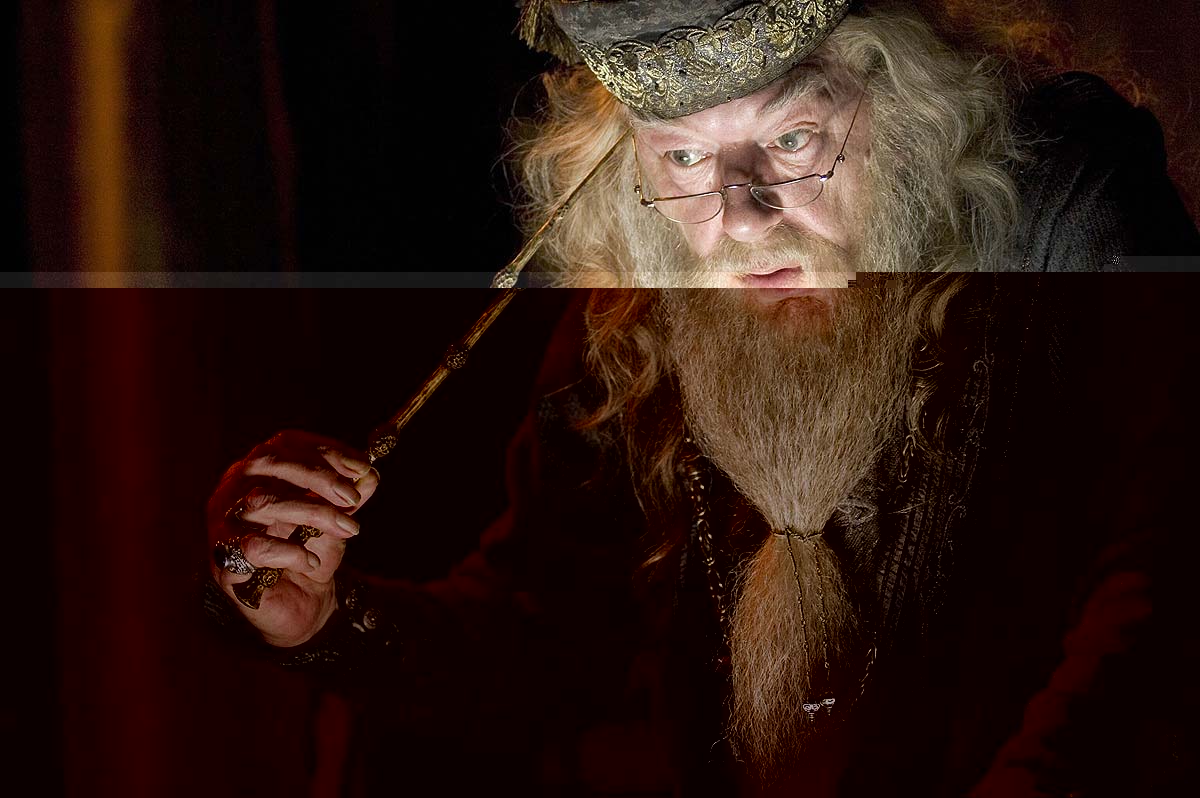 Photo: Albus Dumbledore always seems to know everything before anyone else.

Photo: Albus Dumbledore always seems to know everything before anyone else.

This question was prominent all throughout Harry's seven years at school, but not until his final year did it seem most prudent. How exactly did Dumbledore seem to know everything? How much did he really know and just not tell Harry? Unfortunately, the answers to many of these questions will remain unknown as Dumbledore suffered a valiant death during Harry's sixth year at Hogwarts. But even though we may never know the answer to Dumbledore's knowledge, your humble Silver Prophet ponderers have whipped out their Quick-Quote quills to create a list of the many instances when we were left wondering, "How did Dumbledore know?"

How did he know that Harry, Ron and Hermione would decipher everything he left them in his will?

Most importantly, how did Dumbledore know that Ron would leave or "lose his way" and need the Deluminator to find his way back? Not even Ron knew that something like that would happen, and yet Dumbledore somehow did. Could Dumbledore be that many steps ahead of him? He left a copy of "The Tales of Beedle the Bard" to Hermione Granger, which had a small inked in symbol – what Harry thought looked like a triangular eye. How could Dumbledore have known that Hermione would notice that and connect it with the mysterious Hallows? Then there is what he bequeathed to Harry: the Snitch he caught in his first Quidditch match. When Harry realized that he caught his first Snitch in his mouth, the flesh memory aspect of the snitch recognized his lips and said the words, "I open at the close." How did Dumbledore know that Harry would figure out what the close is? I would have thought that the close would be at the point when Harry completely closed his mouth. All we can say is, how could he know?

How could he know that the trio would check Gringotts and successfully break in to the heavily guarded bank?

This pretty much says it all. How could Dumbledore have possibly known that Harry, Ron and Hermione would think of checking Gringotts and successfully break into a place that Hagrid affirms is the safest place on Earth (besides Hogwarts itself – another hiding place for a Horcrux, what a surprise). If they hadn't of met a goblin on their journey, they never would have had any chance or hope of coming out of Gringotts alive.

How did he think they would figure out the Deathly Hallows? What if they had never met Xenophilious Lovegood?

The only way that Harry was able to connect the symbol in the "Tales of Beetle the Bard" with the Hallows was after he saw the necklace Xeophilious Lovegood was wearing at Bill and Fleur's wedding. If Lovegood wasn't wearing that necklace and if Harry had never seen it, they never would have been able to find out what the Hallows were. Clearly this is a crucial aspect of the novel entitled, "Harry Potter and the Deathly Hallows."

More "How did he know" instances that can spark discussion:
How did he know...
... that Harry would be able to find out that Dumbledore kept his fair share of secrets because Dumbledore needed Harry to find out about them himself, while not being not supposed to seek them? (This question is just as convoluted as any potential answers)
.... that Wormtail would feel regret?
... that Snape would succeed and help Harry?
... that when Voldemort used Harry's blood in Year 4 that he had part of Lily's protection?
... all those times when he asked Harry (and Tom Riddle), "Is there anything you want to tell me?" How did he always know there was something going on?
... that Harry was sneaking out to look at the mirror in Year 1, and how did he know to find him there?
... that Harry was staying at the Weasley's the morning after they took him to their house? (This is clear after he sent Harry's Hogwarts letter to the Burrow.) "Doesn't miss a beat that Dumbledore."

Got any other "How did he know?"'s, leave them in the comments section!