If you want to play, you'll have to pay

Musicians spend hours of time, thousands of dollars and immeasurable amounts of passion and energy to record a handful of songs to release to the public. And more often than not, the very people who call themselves fans of the artists are the ones who choose to download their songs illegally.

For every five songs downloaded digitally, four of those are done so illegally. Though a staggering statistic, there are plenty of reasons why this number makes sense. Illegally downloading songs seems like a victimless crime, the repercussions of which can't be immediately seen behind the veil of a computer screen. Prices on iTunes are rising and people are far less willing to pay for something that they could acquire for free within seconds. It's rare that a kid ripping a song off the Internet will get caught and fined; sometimes it doesn't seem as though the "illegal" part of illegal downloads even holds any weight. So sure, there is obvious appeal—at least until some thought is put into the effects of illegally downloading music.

Many artists don't choose to sign with record labels, but for those who do, labels are the primary source of income. Record companies first pay artists advances before songs are released, and then royalties for each song that is sold. When record sales fall, so do the advances and so do the royalties. It's true that the record companies get about 60 percent of the money generated from sales but it's also true that if there aren't any sales, no one gets anything. Though often regarded as so, not all record companies are evil, money-stealing machines out to destroy artists; they are largely made up of people who want to support musicians and the music that they make. They can only do so effectively if they're getting paid, and that can only happen if songs are sold. When smaller musicians' music is being illegally downloaded, they don't bring enough money to the label, and they run the risk of being dropped. According to the Recording Industry Association of America (RIAA), over 71,000 jobs at record companies, including those of artists, producers, marketing support and technicians, have been lost due to the rise of illegal downloads. In the long run, this results in the over-commercialization and over-marketing trend we're seeing in music now as record labels are encouraging big-name artists to put out music solely for the purpose of appealing to a large audience. This makes it even harder for lesser-known musicians to get a start in the business and have their music heard. 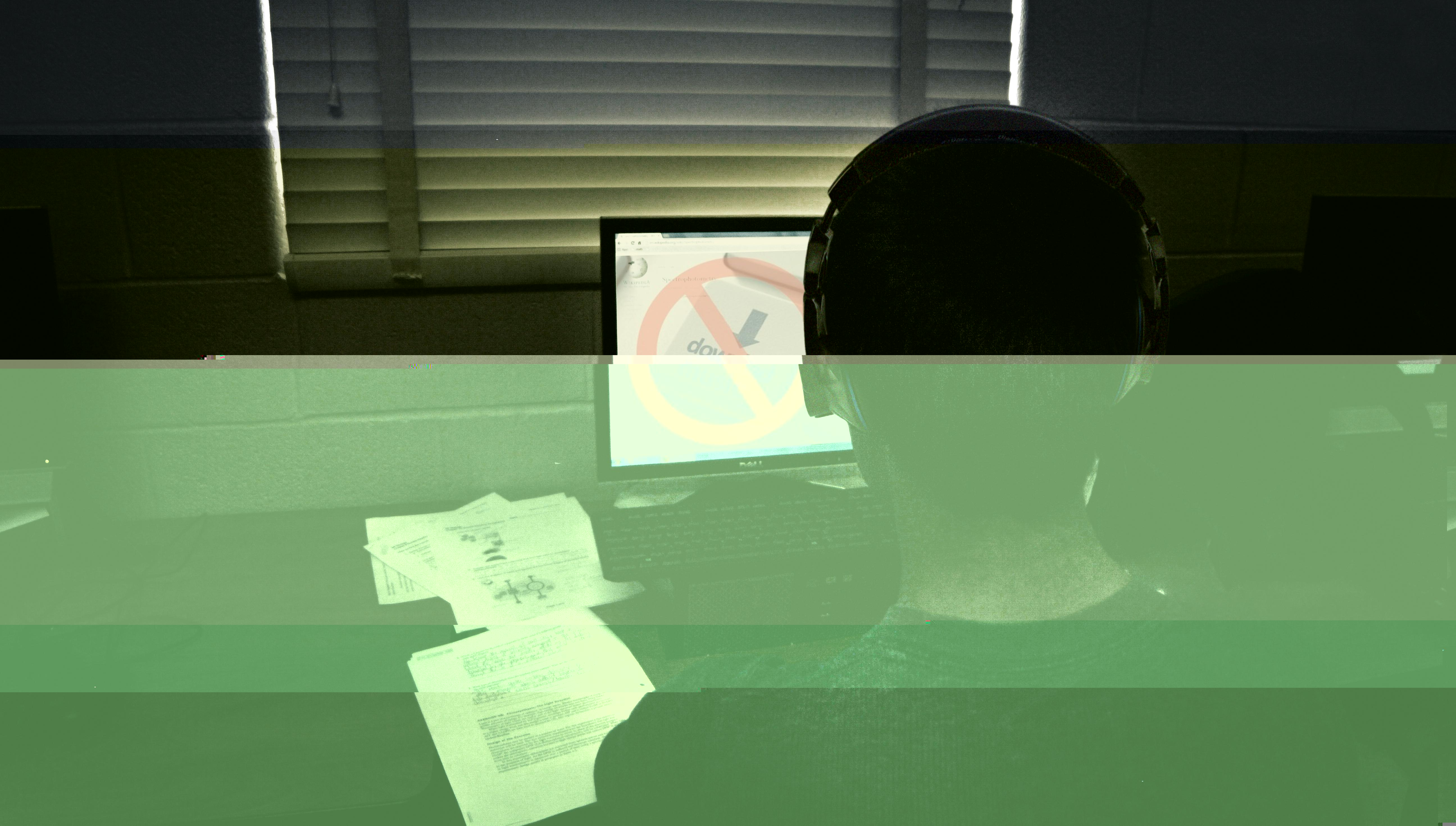 Photo: The frequent amount of illegal downloads is hurting the music industry.

Photo: The frequent amount of illegal downloads is hurting the music industry.

For the many musicians who release music independently, money comes directly from the sales and they are hurt even more by illegal downloads. The average yearly income of a musician is $35,000 with no benefits, so the vast majority of them aren't rich. This is something that is often forgotten since the famous ones are all multi-millionaires, but there are thousands upon thousands of lesser-known bands and singers struggling to put their art out into the world while still receiving some pay in return that will allow them to continue doing so. As fans, it's important that we realize that these musicians aren't just a name on a computer screen or a voice in a song, but people who can't continue to release music unless we give them something in return. That's what being a true supporter means.

The less support we give bands and singers, the less music they'll be able to put out. While that's a simplistic take on the situation, in the practical, economic sense it's true. Artists need money to continue releasing songs and every time one of their records is illegally downloaded, more money is lost. Some musicians choose to put their music out on Pandora, Spotify, YouTube or any of the other free streaming mediums—perfectly legal platforms on which to listen to and appreciate music when purchasing it gets too pricey. But most musicians don't give out their music for free for a reason and just because the electronic versions aren't tangible doesn't mean they aren't legitimate products that are for sale. We all know that taking something without paying is stealing. And what have we all learned from the very dawn of our existence? That stealing, of course, is wrong.

There are two ways to attack this issue. The first is through legislation. One reason illegal downloads are so incredibly prevalent is because people aren't afraid of being caught. There is little current legislation to protect material and threaten offenders, so establishing stricter laws and consequences may help slow down the ever-growing number of illegal downloads. The second way to face this is through a general change in mindset. This issue needs to be seen no longer as a matter of practicality but as a matter of morality. The fact that illegally downloading music is easier, faster and cheaper is never going to change. But neither is the fact that it directly hinders people from doing what they love and sharing it with those who will appreciate it. I'd say that's worth a few dollars.