Inauguration Day, the swearing-in ceremony for the nation's president-elect, is a representation of a new president's ideals, beliefs and goals as it seeks to set the tone of the next four-year term. For Jan. 20, reflecting on his journey thus far and his optimism for the nation's future, Obama chose "Renewing America's Promise" as his theme. 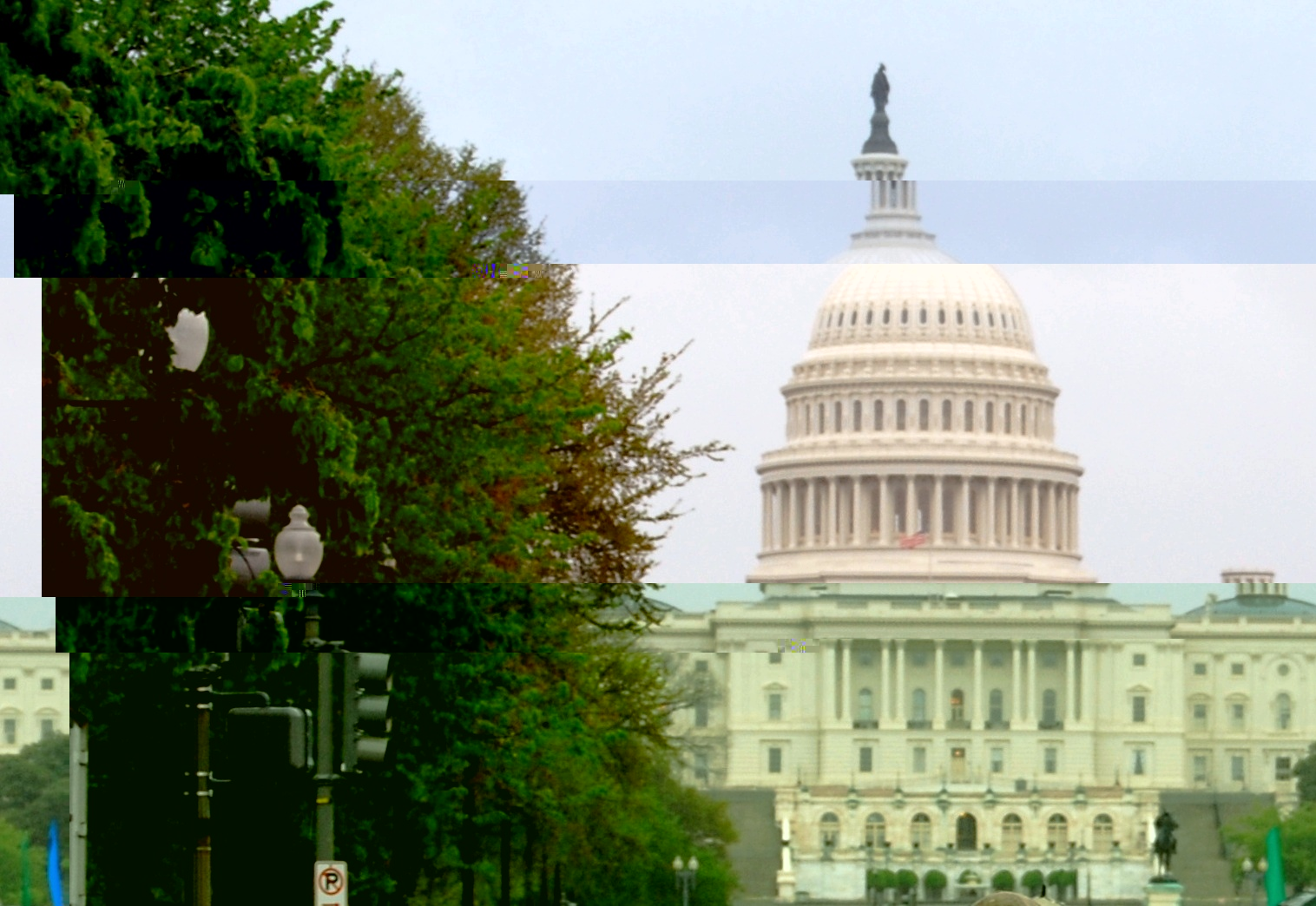 Photo: Blazers will flock to the National Mall on Inauguration Day.

Photo: Blazers will flock to the National Mall on Inauguration Day. Photo courtesy of Gili Perl.

"The Presidential Inaugural Committee is planning inaugural events that are open, accessible, and will bring Americans together in a spirit of unity," according to Rachel Cooper, a D.C. event guide.

The social significance of the 55th Inauguration strikes a chord for many in the D.C. area especially. As Blazers became more excited about politics this year, many took the chance to make a change by volunteering, voting or even just paying attention. On Dec. 9, the Montgomery County Board of Education unanimously decided to close schools for the inauguration as online petitions gained support from more than 5,000 Montgomery County students.

The 250,000 tickets to the swearing-in inaugural ceremony were distributed by members of Congress at their own discretion, according to Cooper. To attend the inaugural parade, which begins at 2:30 p.m. on Inauguration Day, does not require any tickets. In order to attend any of the official inaugural balls from between Jan 17 - 24, however, tickets are distributed separately from private vendors. Beginning at 11:30 a.m. on the National Mall, the inauguration is compelling an estimated one to four million Americans to face huge crowds and long lines in an effort to witness history, according to Cooper. 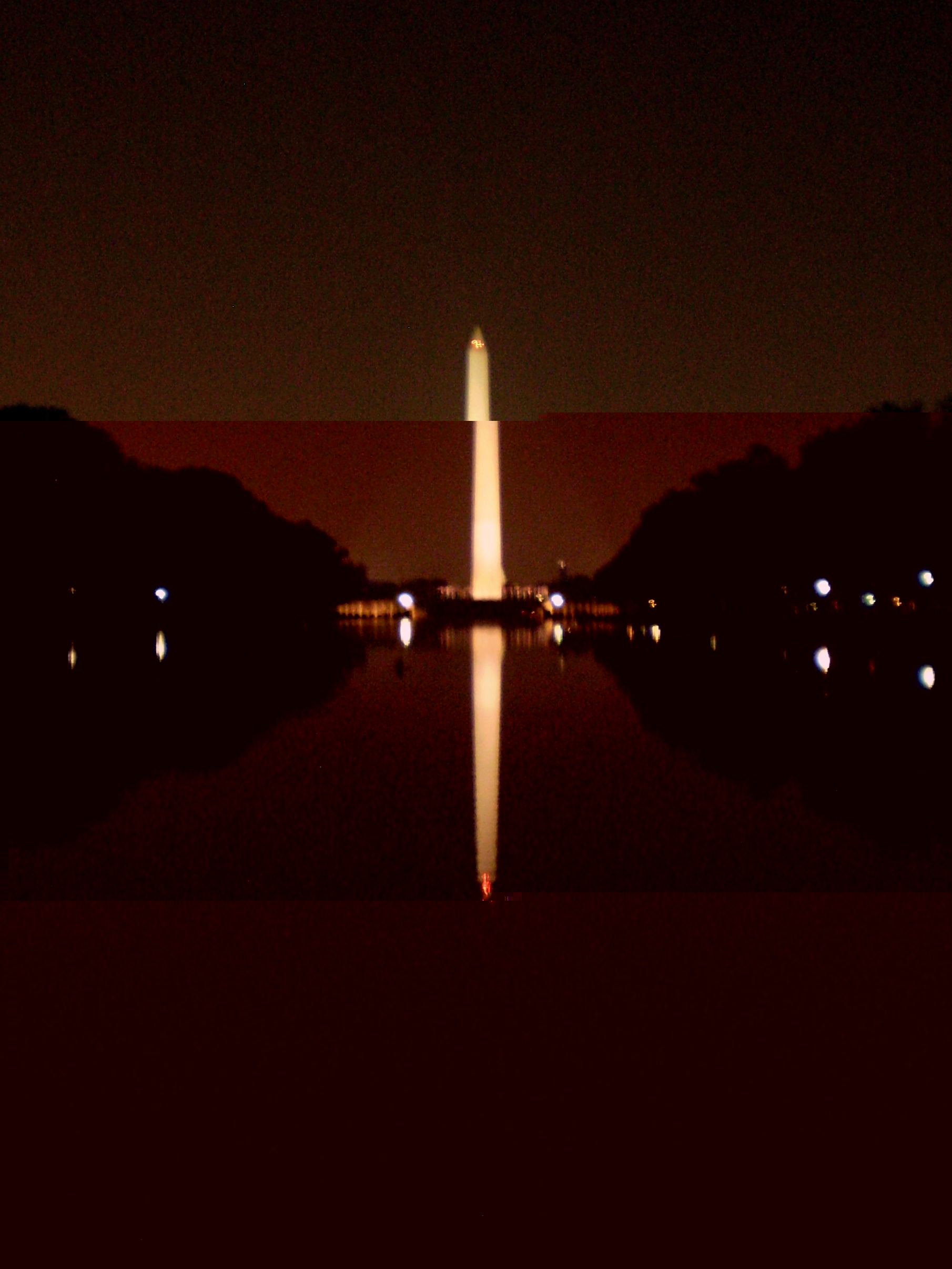 Photo: The National Monument is along the parade route.

Photo: The National Monument is along the parade route. Photo courtesy of Gili Perl.

On Jan. 20, a day off won't mean the typical chance to sleep in. Sophomores Kelsie Irby, Ellen Pressley, Hien Le and freshman Liv Jacobson are only a few of the Blair masses who plan on trekking down to the Capitol before daybreak.

Those planning to attend the event should make sure they break in their new sneakers, because the safest and speediest form of transportation to the inauguration is walking, according to Cooper. Although Metro is running a "modified" schedule for the 23 bus routes running toward D.C. to accommodate the crowds, biking, skating or walking may be better alternatives for transportation. "Metro is going to be a mess," Cooper says. Blazers who are determined to take the Metrorail should plan out their routes and buy their fare ahead of time. Bridges from Virginia leading into the city will also be closed off for safety issues and in an effort to limit traffic.

Both Le and Pressley plan to leave their houses by 8 a.m., four hours before the start of official inaugural events. Irby and Jacobson, attending the event with their families, don't even want to risk getting caught in the rush to get down to the mall. Both are staying at relatives' homes in D.C. and leaving hours before the start of the Inaugural Parade. "I'm staying at my grandma's house and I'm leaving at 2," Irby says.

Some Blazers will witness history from behind the scenes. Senior Giulian Garruba, who's father is the vice president of Occasions Caterers, will be along the parade route on Tuesday working as a caterer. He has been recruiting other Blazers to get in on the action during the week of Jan. 17 - 20.

Among his minions are juniors Sam Zucker and Carmen Smith-Estrada. "This inauguration is going to be so big," Smith-Estrada says. "I'm sort of excited just to be part of something that is uniting millions of Americans."

Catering for Occasions also presents another opportunity for Blazers, according to Garruba. "Many of the buildings are directly on the parade route, so it is possible to see Obama," he says.

Freshman Emma Lansworth was pleased to learn that her Girl Scout troop will help out at the ceremony. Lansworth and Troop 1515 will be handing out American flags at the inaugural parade, as souvenirs to attendees. The significance of the event is enough to draw her to face the frenzied crowds. "This inauguration will be the beginning of change," Lansworth says excitedly. 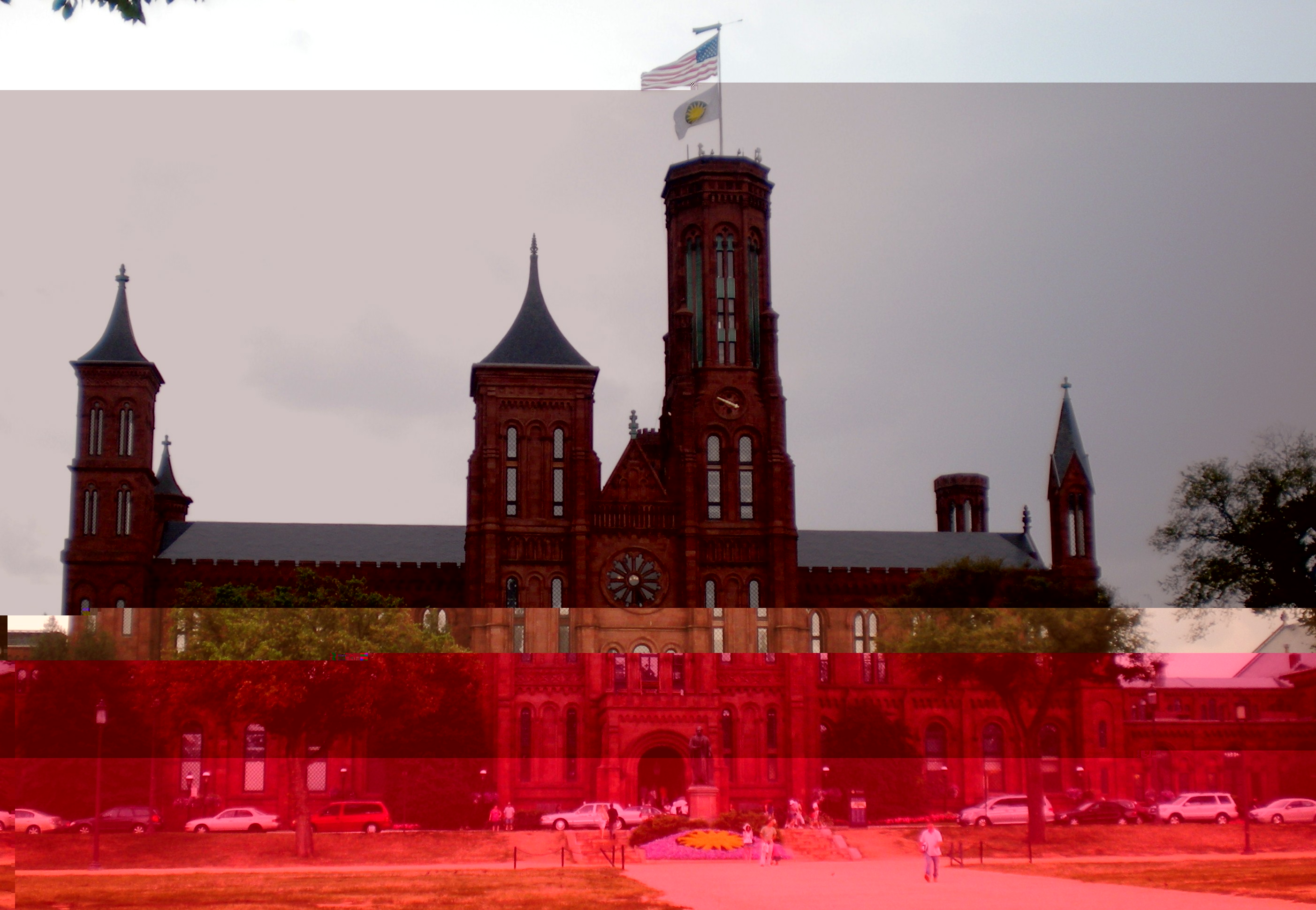 With tickets to the Inauguration becoming a hotter commodity than cigarettes in prison, those Blazers who have managed to get their hands on tickets feel a great anticipation for that January afternoon. Members of Congress each got 198 tickets to give away to the public, according to Heather Molino, Director of Communications for Maryland Rep. Dutch Ruppersberger. Tickets were distributed through a lottery for Ruppersberger's district, and people were notified a week before Christmas.

English teacher Vickie Adamson didn't have to sit in anticipation for long, attaining tickets through Californian family members and friends, who were able to receive their tickets earlier than those living in the area. "I was going to go down there anyway," Adamson says. "But I'm glad I have the tickets."

Having a ticket will allow people to attend the swearing-in ceremony of the president-elect and will also open up a few perks, according to Molino. The tickets will allow people into special areas, "east of 4th Street," Molino says.

Sophomore Josie Krogh will be getting a rooftop view of the swearing-in ceremony. Her father, a professional photographer, was hired to take photographs of the ceremony from the top of the Construction Workers Union building. "It makes me happy I'll be there," Krogh says with a laugh.

Adamson is also glad her students will be able to attend the event. "Not only was I was planning to go [before school was canceled], my class was planning on going too," Adamson says, referring to her third period American Studies class. "Politics can be a dirty, corrupt business but Barack Obama seems refreshingly honest and I'm hopeful he'll bring the hope we've longed for."

That longing is enough to draw Blazers and millions of others to brave the crowds and the cold on a day this generation will not forget.