African American women have broken barriers in the workplace to demand equality in STEM fields. Mae C. Jemison, 62, became the first African American women to travel in space in 1992. Engineer, physician and NASA astronaut, Jemison has received countless awards for her extraordinary accomplishments. Jemison was born in Decatur, Alabama in 1956 and was the youngest child of Charlie Jemison and Dorothy Green. Her father was a maintenance supervisor and her mother was an elementary school teacher. When she was three years old, her family moved to Chicago to seek better opportunities for their children. She dreamed of going to space as a child and spent hours reading books of all aspects of science in the library, especially astronomy. 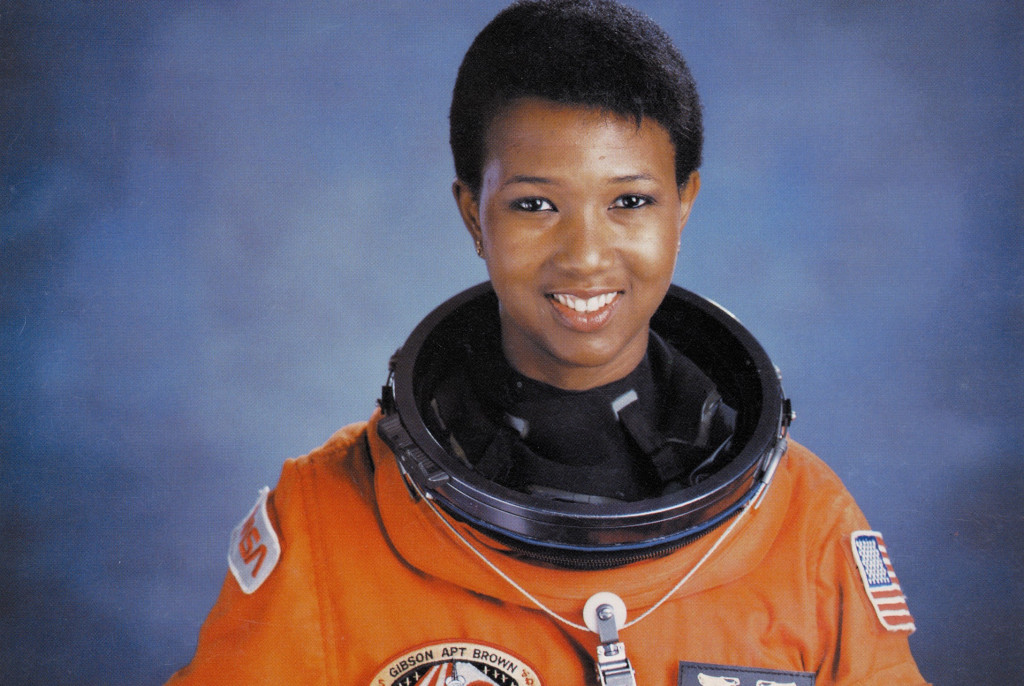 When she graduated from high school, she was convinced that she wanted to study biomedical engineering and entered Stanford University on a National Achievement Scholarship. After receiving a Bachelor of Science Degree, she entered Cornell University Medical College and studied in numerous countries abroad, including Cuba and Kenya, and a Cambodian refugee camp in Thailand. She began her career at the University of Southern California Medical Center, and afterward, was the Peace Corps medical officer for Sierra Leone and Liberia. But in 1985, she decided to make a dramatic career change to follow her aspiring dream. She applied for admission to NASA's astronaut training and became the first African American woman to be admitted, and in 1992, went into orbit aboard the Space Shuttle Endeavour. She made several appearances as an actress on Star Trek: The Next Generation and holds nine honorary doctorates in science, engineering, letters, and humanities. She is now 62, and continues to inspire other African American women to follow their aspirations despite the enormous setbacks.

As black history month comes to a close, we must continue to recognize all of the amazing contributions black women and men have made in this country and around the world.