Air strikes accidentally kill American hostages
Apr. 23 – President Obama announced that a January counter-terrorism airstrike accidentally killed American and Italian hostages Warren Weinstein and Giovanni Lo Porto. The strike targeted an al-Qaeda compound situated in a border region between Afghanistan and Pakistan, and also took out two al-Qaeda operatives. "It is a cruel and bitter truth: during the fog of war, mistakes happen," President Obama said during his announcement. 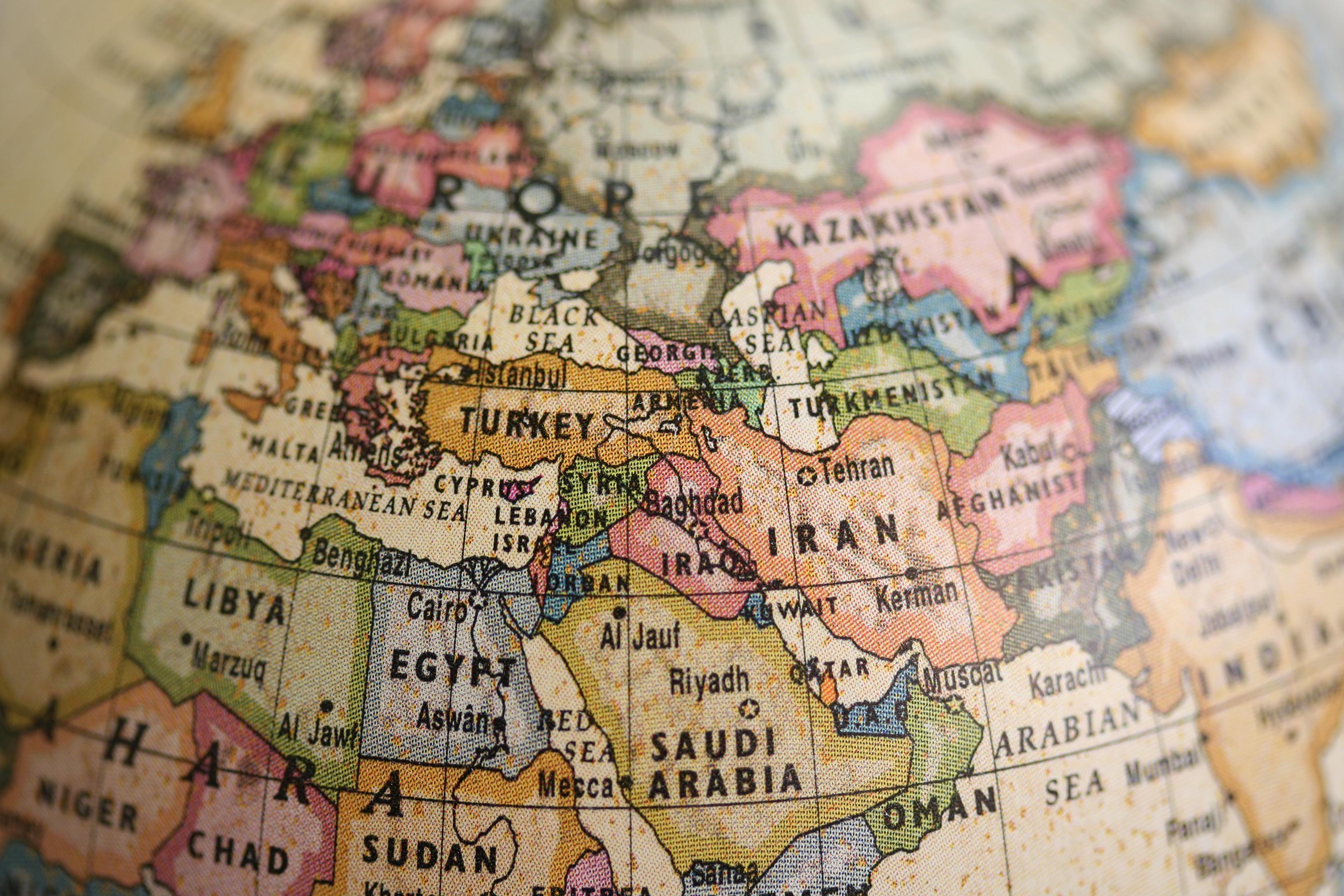 Disaster in the Himalayan region
Apr. 25 – A magnitude 7.8 earthquake in Nepal left over 9,200 injured, and a tota death toll of over 4,800. Roughly eight million Nepalese citizens have been affected, and 591 houses have been damaged or destroyed. Families paid last respects to their loved ones by burning funeral pyres along the Bagmati River, and the capital Kathmandu has turned into a tent-town. A resulting landslide in a popular trekking area north of Kathmandu has caused the disappearance of an additional 200 people. Relief is coming, but it's slow going. "The helicopters are small," Nepali Home Ministry Joint Secretary Sagar Mani Parajuli said. "They don't fly in windy and cloudy conditions. Given Nepal's geographical terrain, we cannot use surface transport much but are using it."

Rebels advance in Syria
Apr. 25 – Insurgents seized more of the northern Syrian province of Idlib on Saturday. This recent development shows a significant advance towards the government-held coast, and suggests new coordination among rebels as well as advancements in military technology. The Syrian government has so far failed to regain control over large parts of Syria, including Idlib.

Elections in Sudan
Apr. 27 – Sudan re-elected Omar al-Bashir as President of Sudan with 94 percent of the vote. However, boycotting from opposition groups – as well as low turnout and general public apathy – tarnished the election. This marks al-Bashir's 26 year of office, a time period characterized by general corruption and discontent. A joint statement released by the United States, Britain and Norway declared that the Sudanese government had failed "to create a free, fair and conducive elections environment," and criticized al-Bashir for holding elections at this point in time.