This is not original reporting. All information has been compiled from The Washington Post and CNN. Silver Chips Online posts this news summary to provide readers with a forum for discussion.

Auckland, New Zealand
Jan. 19 – Four of the suspected conspirators involved in the Megaupload.com charges were arrested in New Zealand. Megaupload.com is a file-sharing website and was shut down for alleged copyright infringement totaling $175 million. Seven of the involved individuals are in federal court in Alexandria, VA. Closing the website was one of the largest criminal copyright cases for the U.S. that targeted the misuse and distribution of public content. This action is taking place while the U.S. Congress discusses legislation for anti-piracy, known as the Stop Online Piracy Act (SOPA). 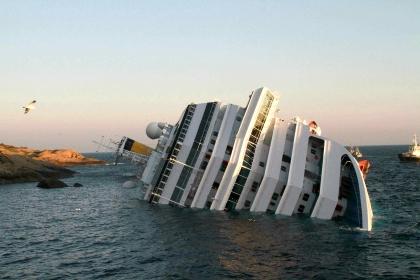 Photo: The Costa Concordia capsized off the coast of Italy with over 4,000 passengers and crew members on board.

Photo: The Costa Concordia capsized off the coast of Italy with over 4,000 passengers and crew members on board. Photo courtesy of The Washington Post.

Jan. 13 – A cruise ship, The Concordia, crashed into a reef on the small Tuscan island, Giglio. The ship, carrying 4,200 passengers and crew members, capsized killing 15 people and leaving 17 people unaccounted for. The captain of the Mediterranean cruise, Francesco Schettino, is under house arrest for manslaughter for causing the shipwreck and then abandoning the cruise ship while passengers were still on board. Schettino claims to have been orchestrating rescue operations from his lifeboat and then from the shore.

Tehran, Iran
Jan. 22 – The European Union announced that it will be banning the import of Iranian crude oil and prohibiting the trading of gold, diamonds and other metals. This restriction is adding onto the list of sanctions imposed on Iran from the U.S. and the United Nations. The sanctions are intended to target Iran's central bank and thus push Iran to cooperate with their development of nuclear weapons. 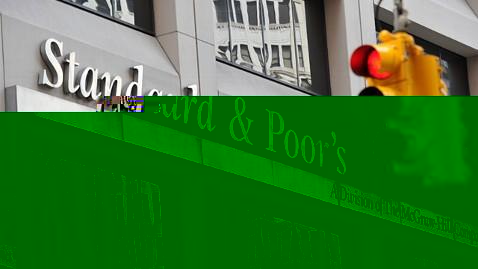 Jan. 16 – The Standard & Poor's (S&P) credit rating of nine European governments were downgraded, including the highly rated France and Austria who were lowered one notch. S&P also stripped Europe's bailout fund of its AAA status. Italy, Spain, Portugal and Cyprus were lowered by two notches, which may create problems for their respective governments to raise money. S&P stated that the downgrades were a reflection of economic and financial challenges combined with a prolonged disagreement among European policymakers about how to face the challenges.