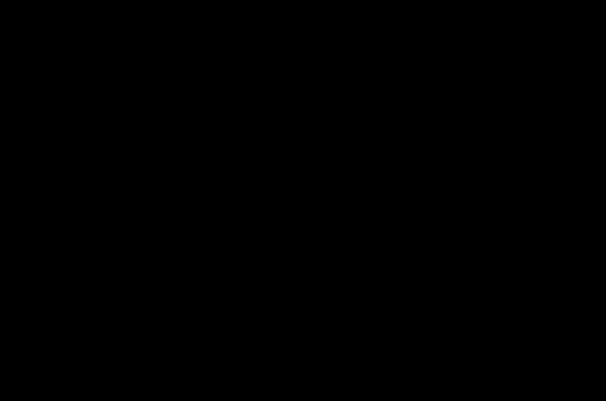 Photo: Rescue workers retrieved a two-week-old baby from the rubble 48 hours after the earthquake.

Photo: Rescue workers retrieved a two-week-old baby from the rubble 48 hours after the earthquake.

Oct. 23 – After a powerful earthquake struck Turkey a few days ago, rescuers are still working around the clock in all types of weather to retrieve victims who are buried underneath the rubble. The earthquake killed 534 people and has left thousands of people without homes. Four days after the natural disaster, rescue workers are still searching for survivors, including a two-week-old baby who was retrieved after 48 hours and a Turkish man who was freed from the debris after four days.

Tunis, Tunisia
Oct. 24 – Tunisia became the first Arab country to overthrow its dictator and the first of the Arab Spring countries to hold an election. The election has been called "remarkably free and fair" as millions of Tunisians participated in the vote. The Tunisian citizens will elect a new 217-seat assembly that will be responsible for writing a new constitution. The North African country spent 43 years under a single dictator and will now face the task of adjusting to democratic politics. 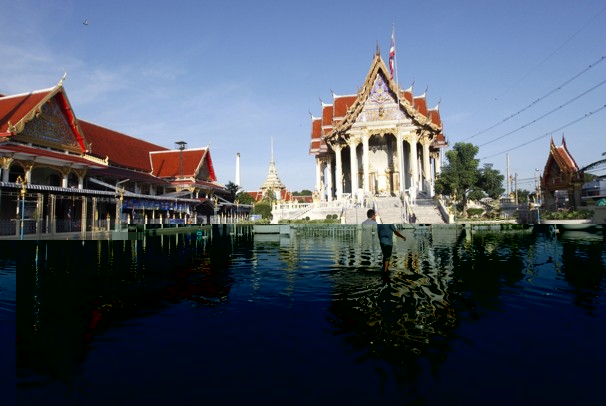 Photo: The ongoing floods in Thailand have killed 373 people and affected more than 9.5 million people.

Photo: The ongoing floods in Thailand have killed 373 people and affected more than 9.5 million people.

Oct. 27 – Tens of thousands of residents began evacuating Bangkok after the city encountered its worst flooding in 50 years. Reports say that additional water is coming from underground and moving up, which officials cannot control. The flooding began in July and has killed 373 people, affected more than 9.5 million people and left billions of dollars in damage. The government is stating that it may take more than a month before the water will recede.

Sanaa, Yemen
Oct. 26 – In the first protest of its kind since the nine months of Yemen's uprisings, Yemeni women gathered in the capital city and burned their veils in protest. This demonstration was aimed towards Yemeni president Ali Abdullah Saleh's restriction on anti-government demonstrations. The women gathered their veils and scarves into a pile and set the clothes on fire, a symbol of the conservative Islamic nation. The women accused Saleh's regime of raiding homes and killing women and children. As a part of the protest, the women held up signs that read "Saleh the butcher is killing women and is proud of it" and "Women have no value in the eyes of Ali Saleh."