Hate in response to growing immigration and shifting political attitudes

Hate crimes against racial and political minorities have sharply increased in many western European countries, a sentiment that demonstrates Europe's political shift to more conservative values. Several Muslim and Jewish communities have been threatened in the wake of attacks on Muslims in France, Sweden and Germany, and on Jews in Paris and Copenhagen.

A study by the European Union's Fundamental Rights Agency (FRA) found that between Jan. 7 and Feb. 7 of 2015, there was a 70 percent increase in Islamophobic incidents in Europe from 2014. Since the attack on the headquarters of French magazine Charlie Hebdo on Jan.7, twenty-six mosques have been targeted, including a mosque in Le Mans, France, 45 minutes from the French capital, which was hit with three blank grenades and gunfire through the windows. French police have since been stationed at various mosques throughout the country. 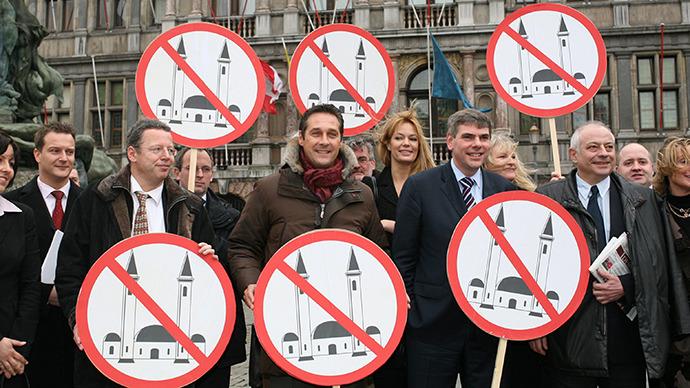 Europe's Jewish population has also felt the effects of anti-Semitism in Europe, following an armed attack on a Kosher supermarket, by the same group that claimed the Paris attacks. According to Israel's Jewish Agency in Paris, over 2,000 Jews have signed up for information on how to move back to Israel since the start of 2015, up from an average of 150 the year before. In 2014, over 7,000 Jews migrated from Europe, double the figure from the previous year.

The increasing number of hate crimes against religious minorities have followed the nationalist trend in Europe. "A widespread disillusion with political and business elites, after years of disappointing economic growth, is a common factor that underpins resurgent nationalism across in Western Europe," said Gideon Rachman of "The Economist." Groups such as the German-based Patriotic Europeans Against the Islamization of the West (PEGIDA) have opened chapters in many other European countries like England, Italy and the Netherlands. PEGIDA's mission is to reduce the "Islamization of the West" by restricting immigration to the European Union.

PEGIDA's UK chapter opened with a rally in Newcastle, England. A PEGIDA spokesperson said Muslims must assimilate to English life. "We are against radical Islam, hate preachers and believe Muslims need to adapt to our way of life in the west instead of us adapting to them," the spokesperson said.

The conservative and nationalist shift has been well documented in European elections. The anti-foreigner attitude is represented in the Parliament of the European Union with right-wing parties such as the Freedom Party in in the Netherlands, Golden Dawn in Greece and Marine Le Pen's Front National in France gaining between a sizable portion of the vote in elections last year. "These far right parties achieved between 10% and 25% of the vote, a sharp increase from previous elections," according to Andy Carling of Neurope, a European news agency.