It's a secret (but not anymore)!

The Four Corners shopping center is the go-to spot for Blair students before and after school. The shopping center includes Starbucks, Chipotle, Subway, Santucci's, The Corner Pub and a few other places to go grab a bite to eat.

However, no matter how many places there are to eat, if you go there every day, it's easy to get tired of the same old food. When I encountered this problem, I decided to dive deeper into the menus at my favorite restaurants in the shopping center. That is when I found out many of these places have secret entrees that aren't on the menu. So, look no further, because SCO is here with a guide to all of them. 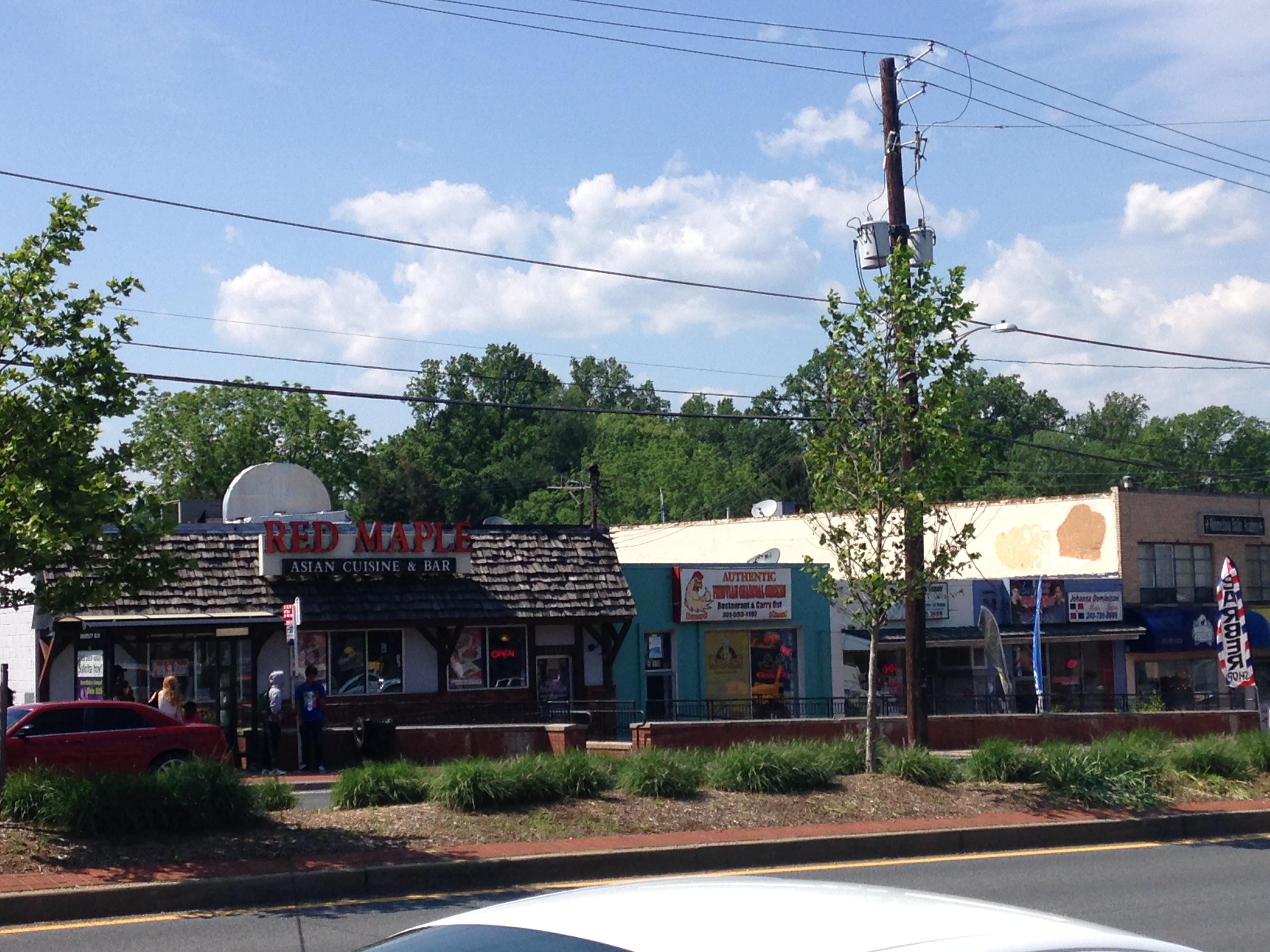 I started with Starbucks, because they have the largest, most famous secret menu out of all the Four Corners restaurants. They have a line of rainbow drinks, the most popular being the Pink Drink which is a strawberry acai refresher. They also have a blue, purple, yellow, green, and orange drink. Each of these are different flavored teas or refreshers with milk substituted for water. Starbucks also allows you to customize any drink you would like as long as they have the ingredients for it.

Next up is Chipotle. For starters, you can order a quesadilla. They also have two secret items called the Burritodilla and the Quesarito. The Burritodilla is a burrito with cheese melted onto the tortilla, and the Quesarito is a quesadilla with the ingredients of a burrito. If you are short on cash, you can also order a rice burrito for a dollar and then it is a dollar for each topping as long as you don't get meat.

Onto Subway, where you can order a number of secret subs and even pizza. Upon request, Subway has small cheese and pepperoni pizzas that they can heat up for you (though, honestly, they are not very good pizzas).

The Corner Pub doesn't have a specific secret menu, but they do have a few special orders that they can make happen. If they have meatballs in stock, then they can make a meatball sub, and upon request, the chef can put together vegan nachos. Another perk about the pub are the custom pizzas. You can order whatever toppings you want for your pizza. Hint: the chef's personal favorite is bacon and pineapple pizza.

Finally, Santucci's Deli has a top-secret, "classified" sub called the Chicken Ding Ding. It consists of chicken breast pickles and greens. However it can only be made when they are cooking a full chicken breast. You can also order a number of steaks at Santucci's, but only if you ask the right person.

Secret menus are more common than you think, so if you ever get tired of your favorite restaurant, make sure to ask if they have a secret menu. And there it is: SCO's guide to the (no longer so secret) menus on Four Corners!