The varsity baseball team (0-1) lost the first game of the season to the Northwest Jaguars (1-0) on Tuesday. Despite a weak start, the Blazers made a near comeback to close the game by a score of 4-3. 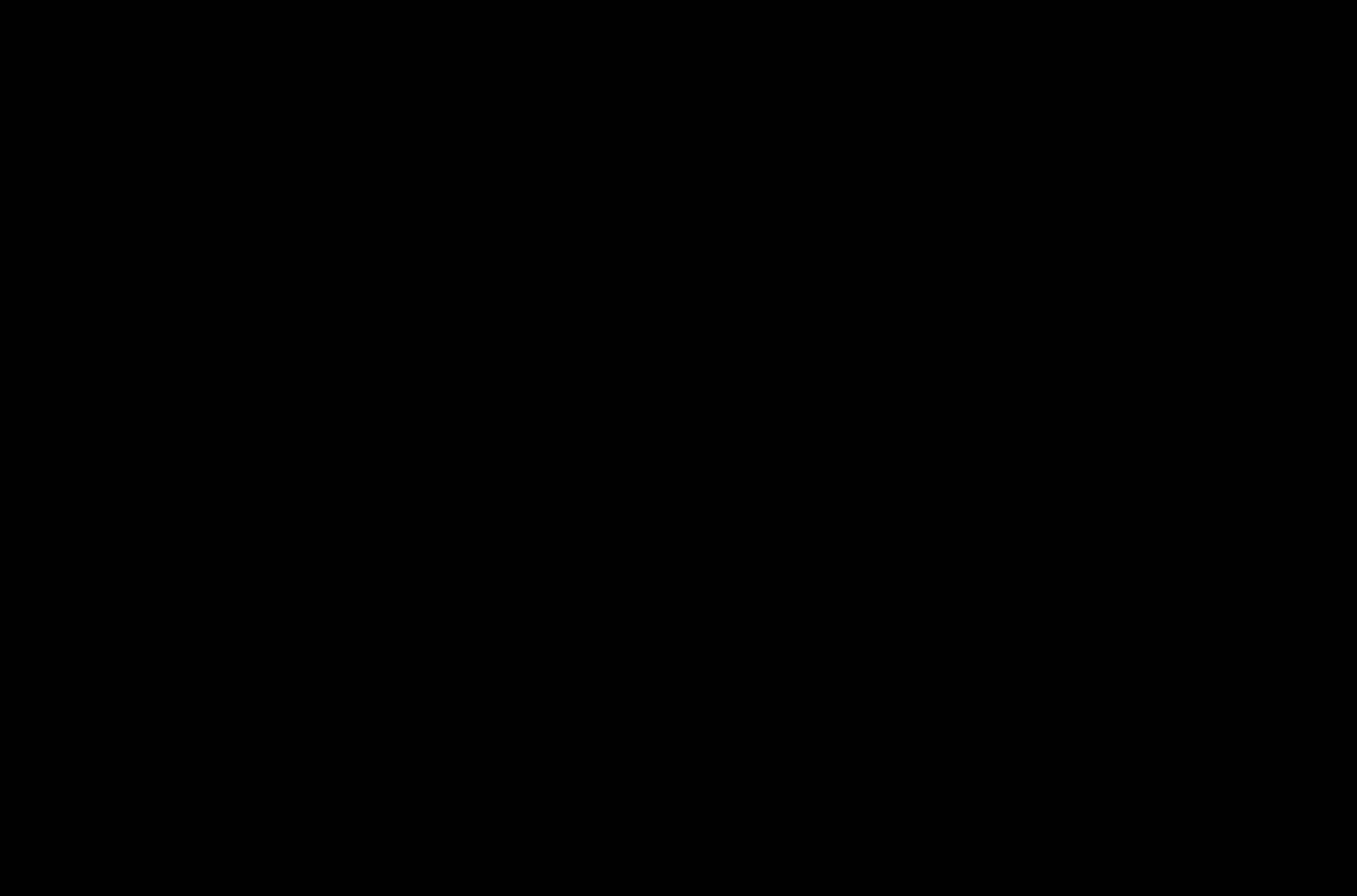 Photo: A series of bases stolen by junior Tucker Canary lead him to steal home for Blair's second run.

Photo: A series of bases stolen by junior Tucker Canary lead him to steal home for Blair's second run.

The most decisive plays of the game came in the bottom of the sixth inning, when bases were loaded. A series of bases stolen by junior Tucker Canary lead him to steal home for Blair's second run. After Babinec hit a line drive to center field, the bases became loaded with no outs. Junior Richard Griner got a walk, bringing senior Ben Bucholz into home for Blair's last run. But both sophomore Tray Brown and Gahart were called out, prohibiting the Blazers from evening out the score.

Northwest dominated the first three innings, scoring all four of their runs due to a string of lucky hits and a poor Blair defense. The Jaguars had several big hits in the beginning of the game followed by Blair errors on the field, allowing more runners on base and fewer outs. Starting senior pitcher Pierce Marston also had difficulties during these first few innings, allowing hitters to repeatedly make contact and only throwing one strike out.

The energy of the game began to change when senior Nevin Brown made a big hit to left field, bringing senior Lucas Babinec into home for Blair's first run in the bottom of the fourth inning. This success continued into the fifth inning when freshman Neil Gahart took over at the mound as pitcher. The defense began to improve, and Gahart struck out several Northwest players throughout the rest of the game.

While Blair's defense greatly improved towards the end of the game and Blair's hitting became more consistent, the Blazers' offense ran out of luck. Almost all of the hits made throughout the game went straight towards fielders, making it almost impossible for Blazers to get on base. Gahart consistently struck out Northwest hitters, but the Blair couldn't make up Northwest's lead with hits. 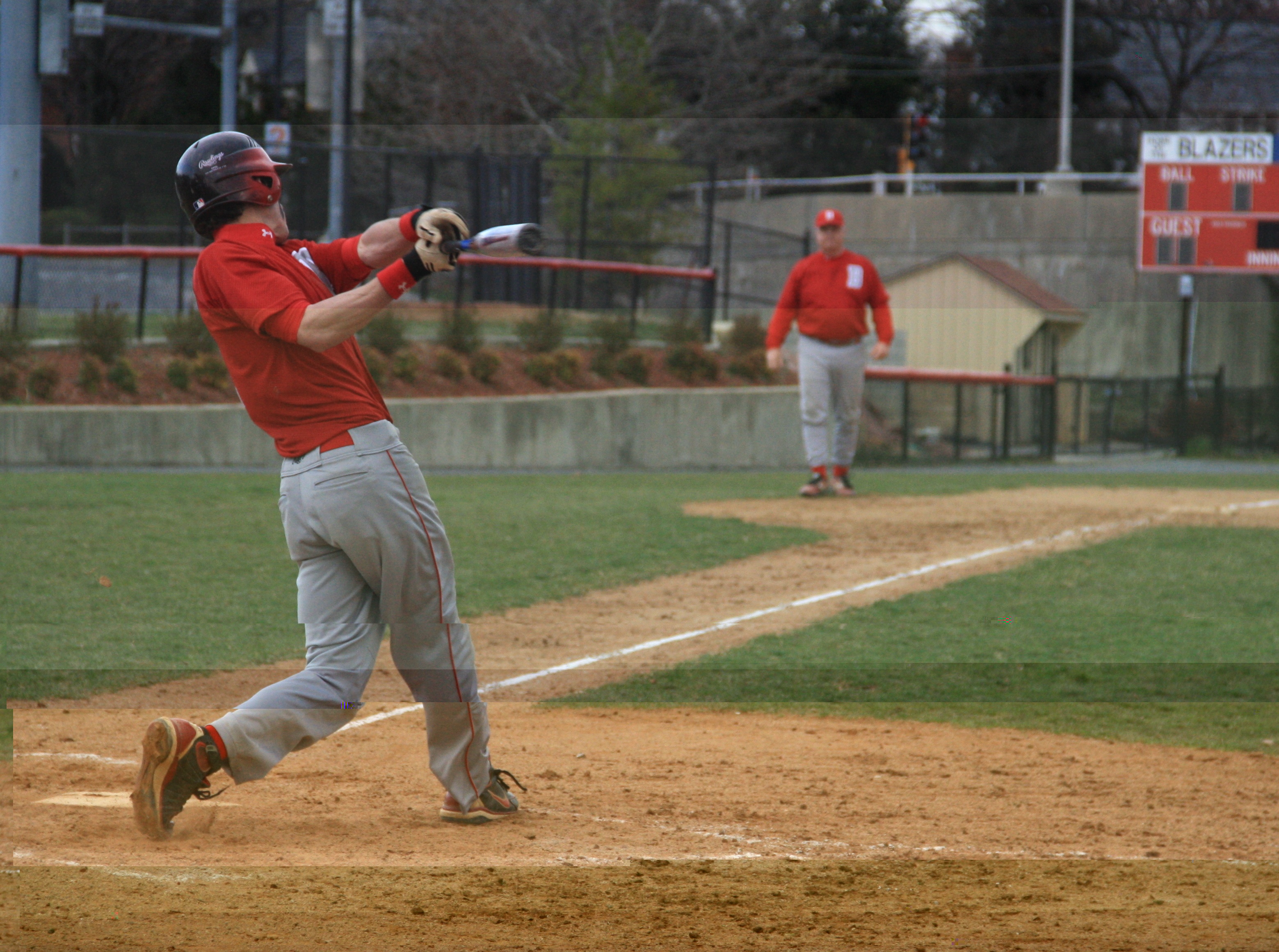 Head coach John MacDonald believed that his team definitely had an opportunity to win, but didn't seize it. "We had an opportunity in the sixth, but it just didn't happen," he said. Although he acknowledges numerous mistakes in the game, MacDonald was not disappointed in his team. He believed that this result was more a matter of fate than poor playing. "Northwest made big pitches and big pitches at crucial times and we didn't," he said.

Marston thought that some improvements could be made for future games. "We definitely need good defense," he said. MacDonald praised the infield defense and Gahart for his relief pitching, but agreed that Blair's defense was not stellar overall.

As for future games, MacDonald said he cannot predict what will happen but hopes that this loss will not affect the team's mindset. "With two games in four days, the team can't get to high or too low," he said.

Marston thinks the outlook is hopefully for the rest of the season. "We have a good team with lots of potential, it's just about reaching our potential," he said.

The varsity baseball team will play their next home game on Friday, Mar. 25 against Clarksburg at 7 p.m.