David O. Russell's latest movie, "Joy," is interesting, even confidence-inspiring, but its lack of character development makes it difficult to translate into the real world. Based on the real life story of entrepreneur Joy Mangano, the film focuses on Mangano's creativity as a child, and her development and promotion of the "Miracle Mop" in her early adulthood. However, Mangano's creativity seems to come out of nowhere. Despite its shortfalls, however, Jennifer Lawrence's acting as Joy excels and manages to carry the film.

What the film lacks most is an explanation for how Joy came up with the idea for her self-wringing mop, which she does apparently overnight. Russell skips over Joy's teenage years when, as practically no one in the movie fails to point out, she was valedictorian of her high school. She does not design anything besides a dog collar before her mop, and she does not even seem to have creative ways of doing her household chores, which one would expect from a woman who invented many household items.

Throughout the movie, Joy's family is less than supportive. Her sister Peggy (Elizabeth Röhm) botches her plans to sell her mop several times, and her father ruins her wedding. Russell, on the other hand, counters their negativity by focusing the camera on Lawrence's character, even when other characters are speaking. He makes clear that the rest of the characters are insignificant compared to Joy, but more importantly allows Lawrence to shine. The subtleties of her facial expressions give the film the flavor that its plot lacks. The rest of the cast does well in supporting Lawrence's acting, though one actor who appears less than one would expect is Bradley Cooper, who plays an advertising agent at QVC, the television channel where Joy first advertises her product. 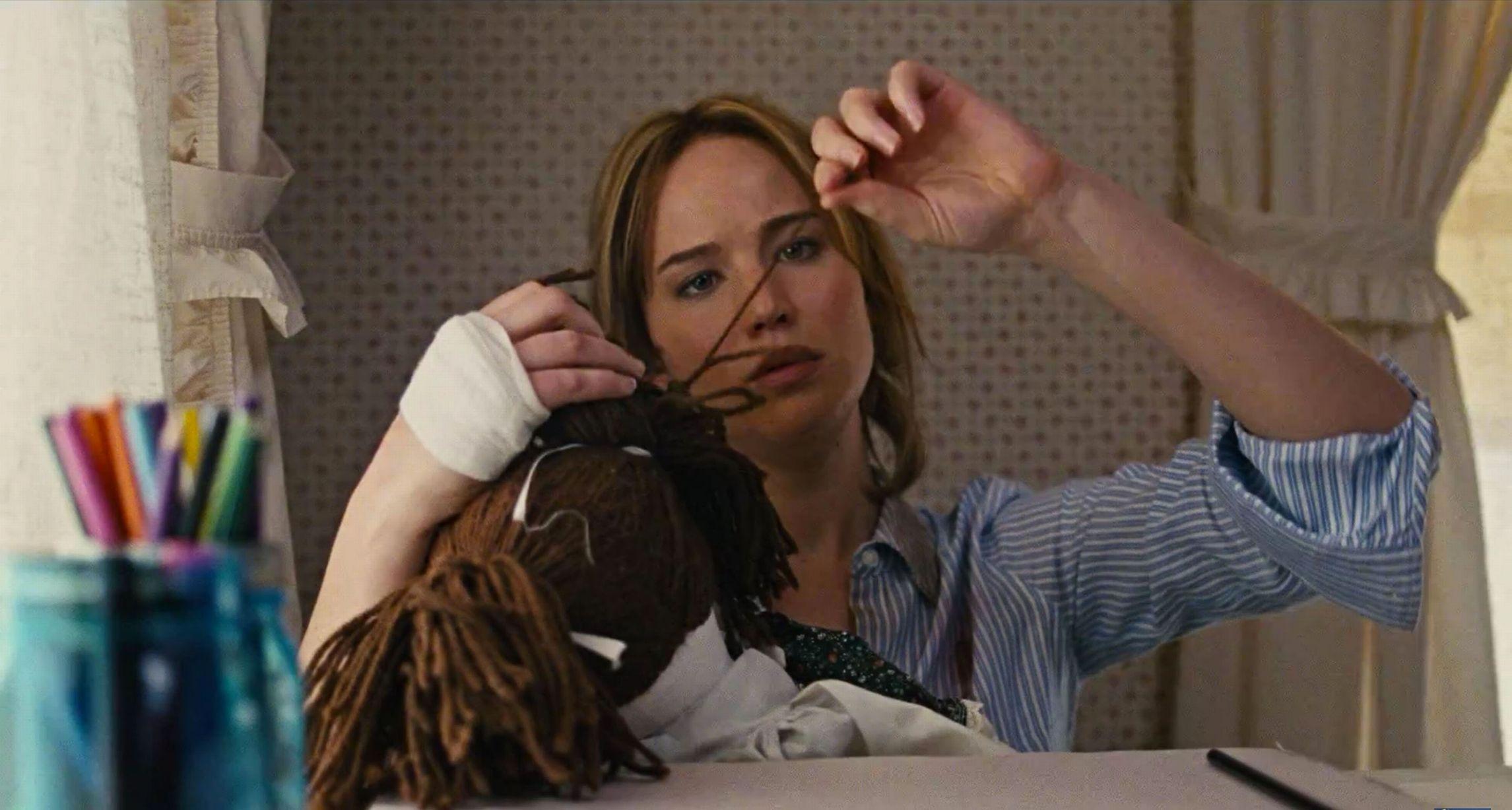 While the film's title may suggest otherwise, "Joy" is not very uplifting. In fact, the Manganos' run-down house with its bare walls and the slightly grainy picture quality often make the film quite depressing. The title, as well as the snow on the poster, seems to hint that "Joy" is a holiday movie and, indeed, Russell does throw in some scenes around the holidays, including workers in Joy's factory wearing Santa hats. "Joy" is by no means, however, a movie for families with young children to see, and is barely a family movie at all. Yes, the central plot is the story of a woman doing whatever it takes to support her family, but one comes away from the movie with the idea that money is the key to happiness, as Joy's life is only fulfilling once she has money and can help others make money.

In "Joy," Russell overdoes the symbolism, practically rubbing it in the face of the audience. One prominent symbol is the black cicada, which comes out only every 17 years. To illustrate that Joy has been hiding herself away since her childhood, Russell includes a scene in which Joy reads a book about cicadas to her daughter, then beats the audience over the head with multiple dreams that reference the cicadas' and Joy's long period of hiding.

The film is inexplicably narrated by Joy's grandmother, who seems to be the only person in the family to never lose faith in Joy.

"Joy" is a modern-day story of rags to riches, and plays off of the clichéd idea that anyone can make it big in America. With more character development, it would be an excellent film, but without it, there is too much missing for it to be plausible.