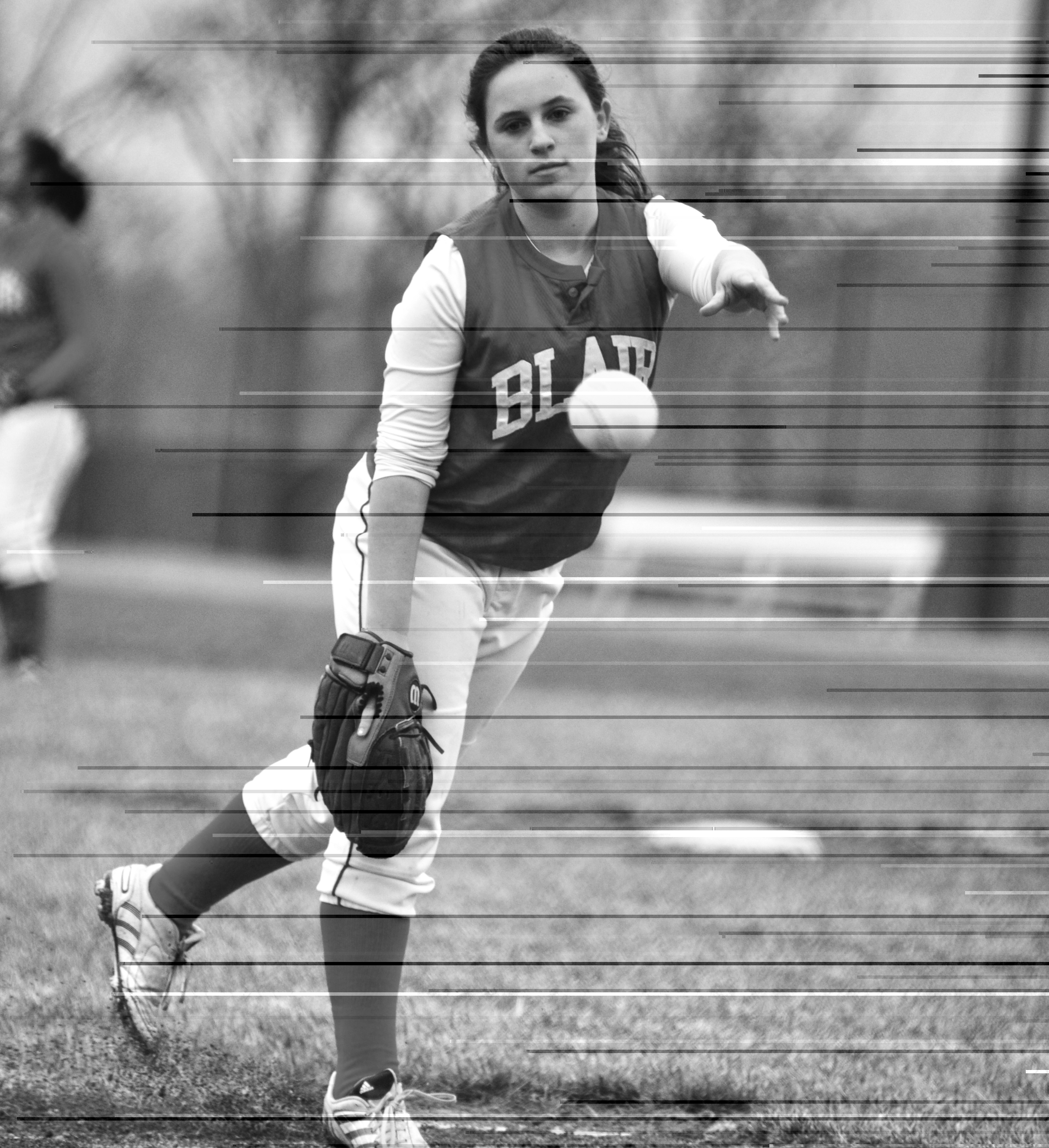 The JV softball team finished off the season with an outstanding record of 12-1, making them one of the strongest JV teams at Blair this year. Compared to last year's 3-9 record, this year's team has made huge improvements, which Coach Louis Hoelman III attributes to the fact that many of the athletes on the team were naturally talented and knowledgeable about the sport at the onset of the season. Unlike soccer and basketball, which many athletes play from a young age, softball is a slightly more obscure sport that attracts fewer veterans. However this year's team had a wealth of strong batters, and most importantly, a strong pitcher and catcher.

The team demolished almost all of their competition – with scores like 25-0 – and, according to Hoelman, only played one bad game (which they won). Hoelman believes that they played their best in their 11-0 loss to Sherwood on April 7. Hoelman said that this team showed a strong level of maturity and worked well together. "One of our best parts was our team unity," he said. "They just bonded together and played outstanding ball." With six seniors graduating from varsity this year, Hoelman expects that many of his JV players will be moving up.

It was a heartbreaking season for the JV baseball team (5-8): they started off the season with a weak record of 2-6, but rebounded after spring break to win four out of their next five games. In games against teams like powerhouses Churchill, Whitman and Magruder, Blair was victorious by large margins. These teams had outstanding records before the Blair match-up but the Blazers put them in their place. However, because of Montgomery County regulations, the team was not able to play the extra game it needed to break 500, a real blow to such a comeback team. 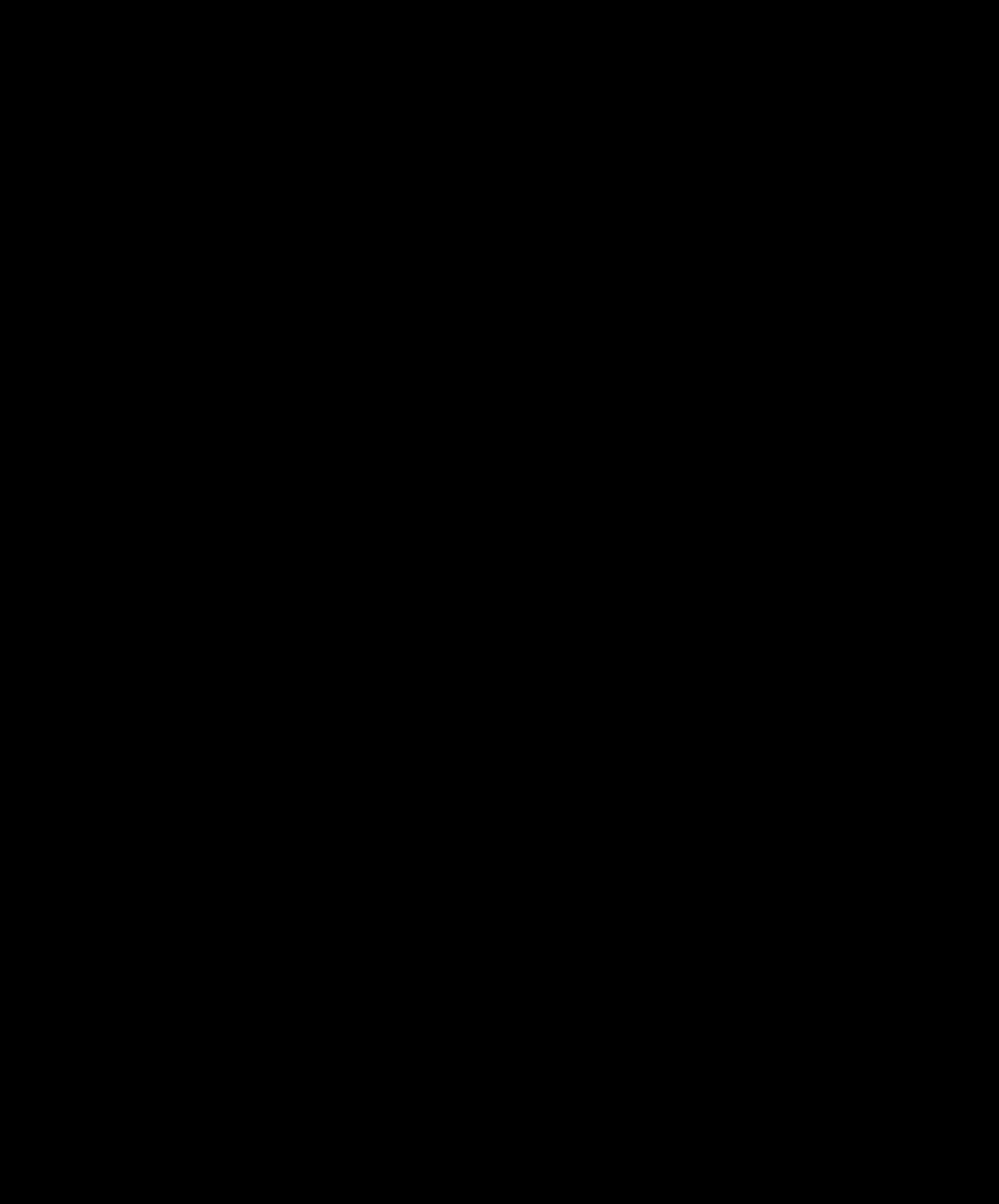 Photo: It was a strong year for JV baseball because they had many good pitchers.

Photo: It was a strong year for JV baseball because they had many good pitchers. Photo courtesy of Tolu Omokehinde.

Even so, Coach Richard Porac believes that the record shows an incredible amount of determination on the part of his team and says he is proud of their accomplishment. "Their record is outstanding considering how they started off the season," he said. Throughout the first half of the season, Porac felt that the team had it in them to be better, and that they recognized this potential in themselves even if they couldn't put it to use. "They knew they were capable of playing better and they did," he said. "They are one of the most proud teams I've been around because of how resilient they were and how hardworking."

The JV girls' lacrosse team finished off the season with a losing record of 3-8, but coach Christine Denny does not believe that the record is at all reflective of how well the team played. "The record sounds awful," she said. "But it was actually a really successful season." They kept the scores close in games against three of the powerhouse teams in the region, Magruder, Sherwood and Walter Johnson. These teams generally demolish the Blair squad. 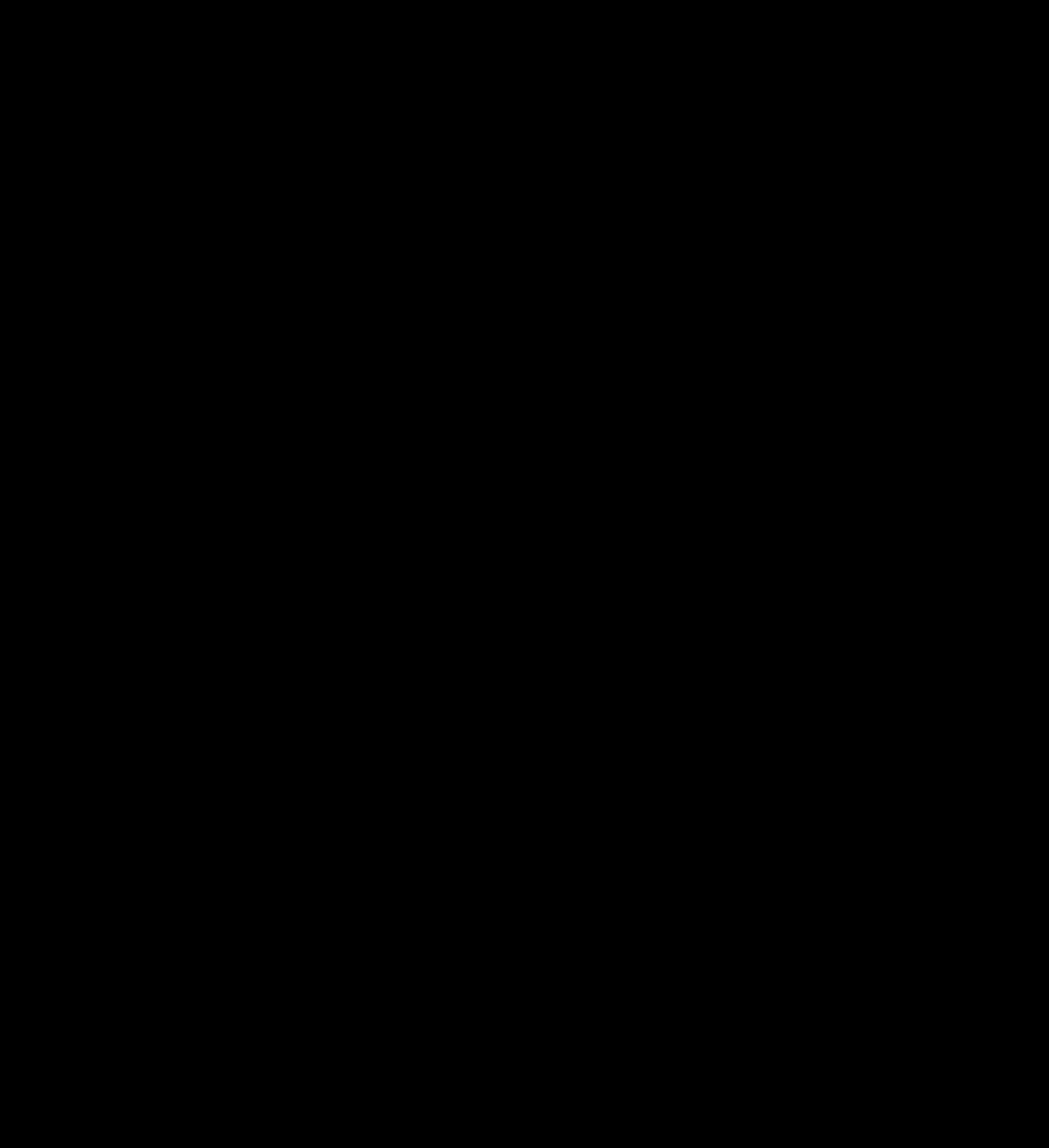 Photo: Sophomore Alayna Abel protects the goal and returns the ball up field.

Out of a total of twenty team members, 17 of the players were brand new to the sport; of these players, 14 were freshman. Denny hopes that many of the freshmen return to play next year and that this group of freshmen will be the new lacrosse leaders. Hopefully this new batch of freshmen will invigorate the varsity squad.

The team was focused on learning the basics of the sport, and performed well despite their lack of training. "They were a group of girls committed to playing and practicing," Denny said. "They trusted each other." Denny is disappointed that the record does not show the progress the team has made. However, if these players continue progressing at the same rate, Denny is confident that they will be an asset to the varsity squad.

During their 11 game season, the boys' lacrosse team won eight, lost one and tied two, to close the season with one of the most successful records the team has had in years. Coach Adrian Kelly believes that the team played an excellent season, although he would have liked to have seen them go undefeated.

The team kicked off the season with a 5-2 win against powerhouse Whitman that proved to be a confidence booster for the remainder of the season. 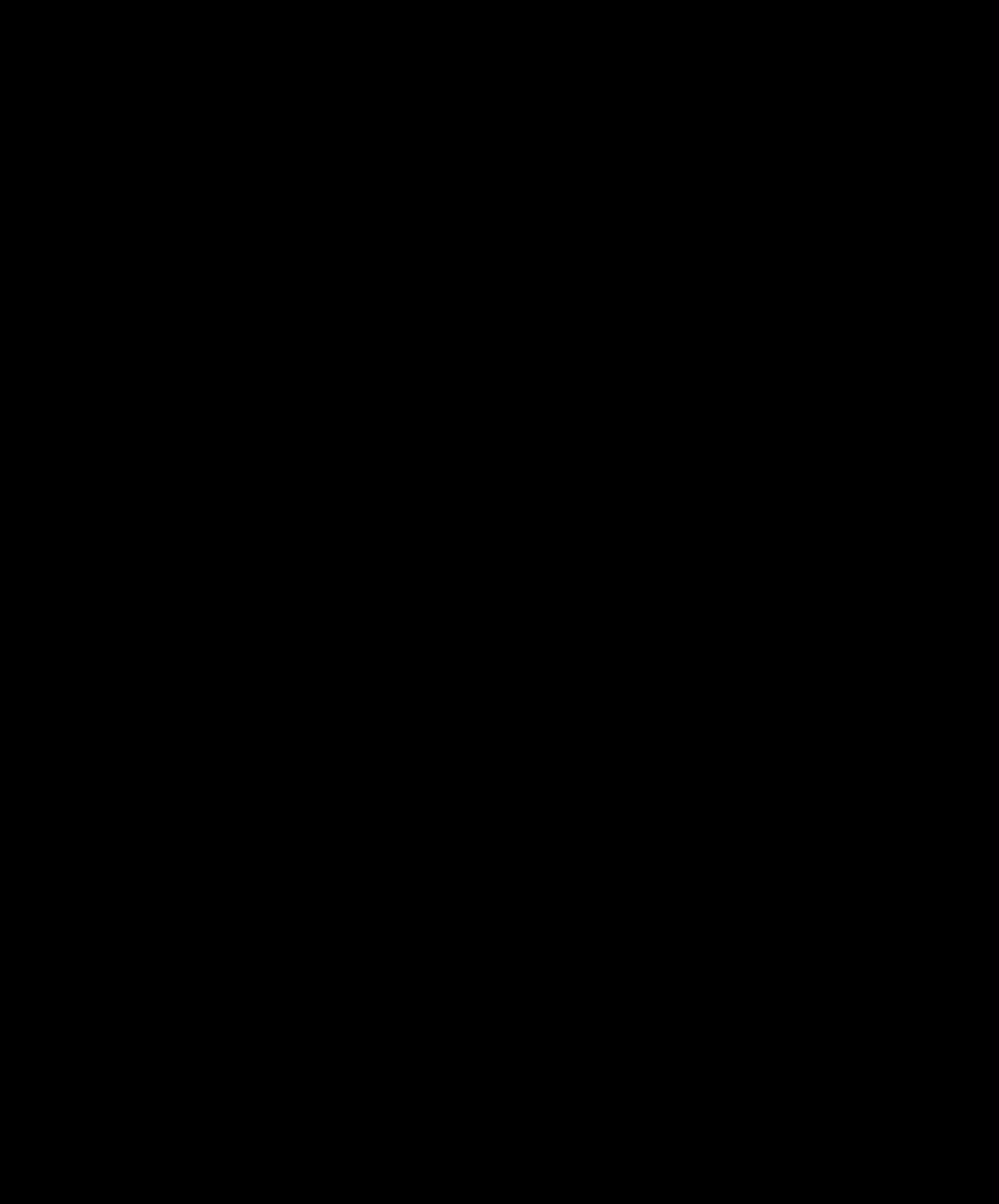 They went on to tie Damascus 8-8, quite a feat given that Damascus had only one loss prior to the Blair game, and are considered one of the toughest teams of the league. However the two ties that the Blazers secured were well worth the struggle as they kept the Blazers from finishing with a record similar to last year's 7-4 record.

The team relied heavily on freshmen power and new finds because there were only four returning players to the JV squad. According to Kelly, the team's strongest suits were an athletic and physical defense, and an able goalie. Having this strong defense took pressure off the offense and allowed the Blazers to keep the scores tight in key games.