Keeping it in the family?

In the DC area, "networking" and "nepotism" are becoming synonymous

The turnover in Trump's staff over the past six months has left American's heads spinning. We have watched as Trump has fired staffer after staffer, replacing them as if they had no value. Most recently, Trump appointed Anthony Scaramucci as the new communications director by forcing the former director, Sean Spicer, into resignation. From this tumultuous start to the presidency, it appears the White House is crumbling from the inside (Trump's most trusted circle of advisors), outwards.

These issues, however, were not surprising considering the manner in which Trump chose most of his staff.

Nepotism noun --The practice among those with power or influence of favoring relatives or friends, especially by giving them jobs.

Trump appointed his children, Ivanka, Donald Jr., Eric and his son-in-law Jared Kushner, to the White House Transition Team, which chose all of Trump's cabinet members. 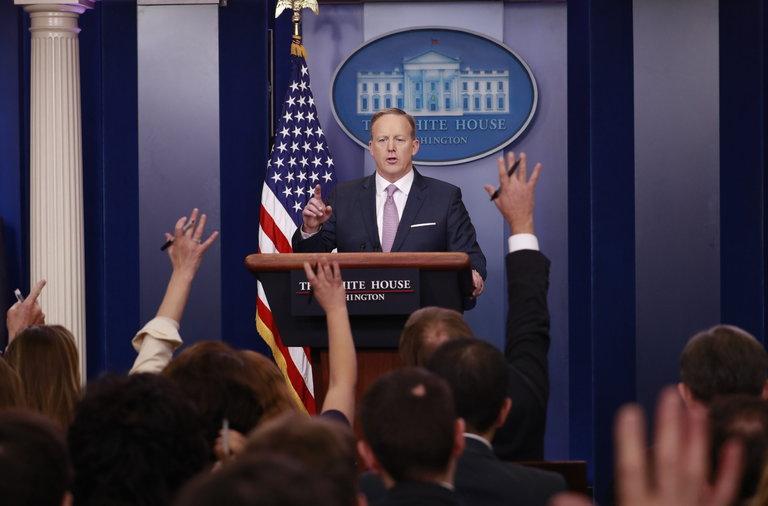 Unsurprisingly, this team went on to select many of Trump's personal friends as cabinet members. Unfortunately for America, many of these cabinet picks were--much like Trump himself--not remotely qualified for their positions.

Take Rex Tillerson, the former CEO of Exxon, who despite having no political experience, is now our Secretary of State. Or Trump's son-in-law, Jared Kushner, a former real estate developer and investor who now serves as Trump's senior adviser. Or Steve Bannon, a conservative and somewhat racist media mogul who was rewarded for his positive media coverage of Trump during the campaign with a position as chief strategist on the National Security Council. Although Bannon has now been demoted in the recent stream of firings, these appointments reveal a trend: Trump's tendency towards nepotism.

In a recent interview with the Washington Post, Henry Carey, a political science professor at Georgia State University, explained the negative overall impact of this system. Nepotism, Carey says, "allows presidents to prioritize loyalty and subservience". Carey relates this to our current political climate by explaining that in situations like Trump's, which involves possible corruption and collusion with Russia, these loyal friends and family "have to compensate...by looking the other way on corruption."

Trump has a tendency to fire staff who refuse to overlook the law to cover for him. Jeff Sessions found himself in the hot seat for failing to completely shield Trump from the investigation into the campaign's alleged ties to Russia. On June 25th, Trump shamed him by tweeting, "Attorney General Jeff Sessions has taken a VERY weak position on Hillary Clinton crimes (where are E-mails & DNC server) & Intel leakers!"

Though Sessions' removal is still under discussion, we've already seen what has happened with James B. Comey, Preet Bharara, Michael Flynn, Paul Manafort, Corey Lewandowski and many others. 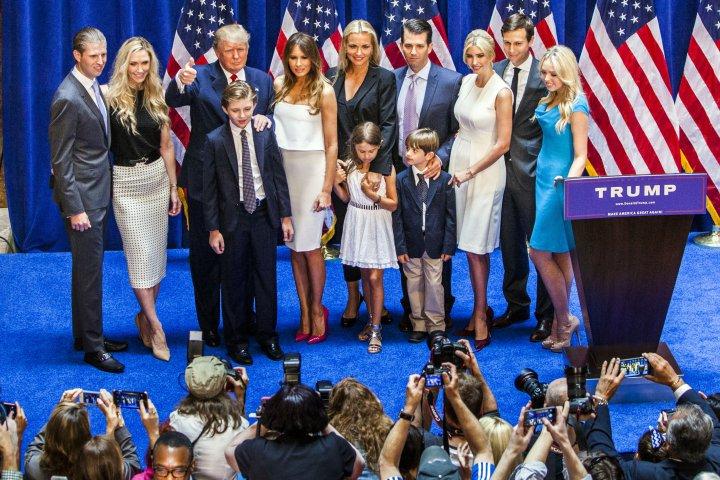 As a businessman first, Trump may be used to having family helping out. However, politics is one industry where it is unethical to "keep it in the family."

People who work in government know that their chief loyalty is to the law, not one particular person. But when nepotism allows friends and family to be hired to work in the government, the lines of loyalty become blurred and sometimes, loyalty to the law takes second priority.

People in our own community struggle with this boundary each day. Blair, located just about six miles outside of the capital, is irrevocably connected to the nearby political scene. Such a reasonable commute to DC means that parents of many Blair students work in the government or have jobs relating to politics. If not that, they may at least have connections with a political figure. This is where political nepotism trickles down even to the suburbs and affects us.

Ever wonder how your not-even-remotely-qualified classmate landed that internship that not even a student fresh out of college could have managed to snag? Just think about who his dad is. Or who her parents are "very close family friends" with. In an area so close to DC, we see this all the time.

In America, we have a democratic system of elected officials, but often those with familial connections to politics get a fast pass onto the same path. And if we can take any lessons from Trump's deteriorating inner circle, it's that nepotism should not have a place in politics or anywhere else.