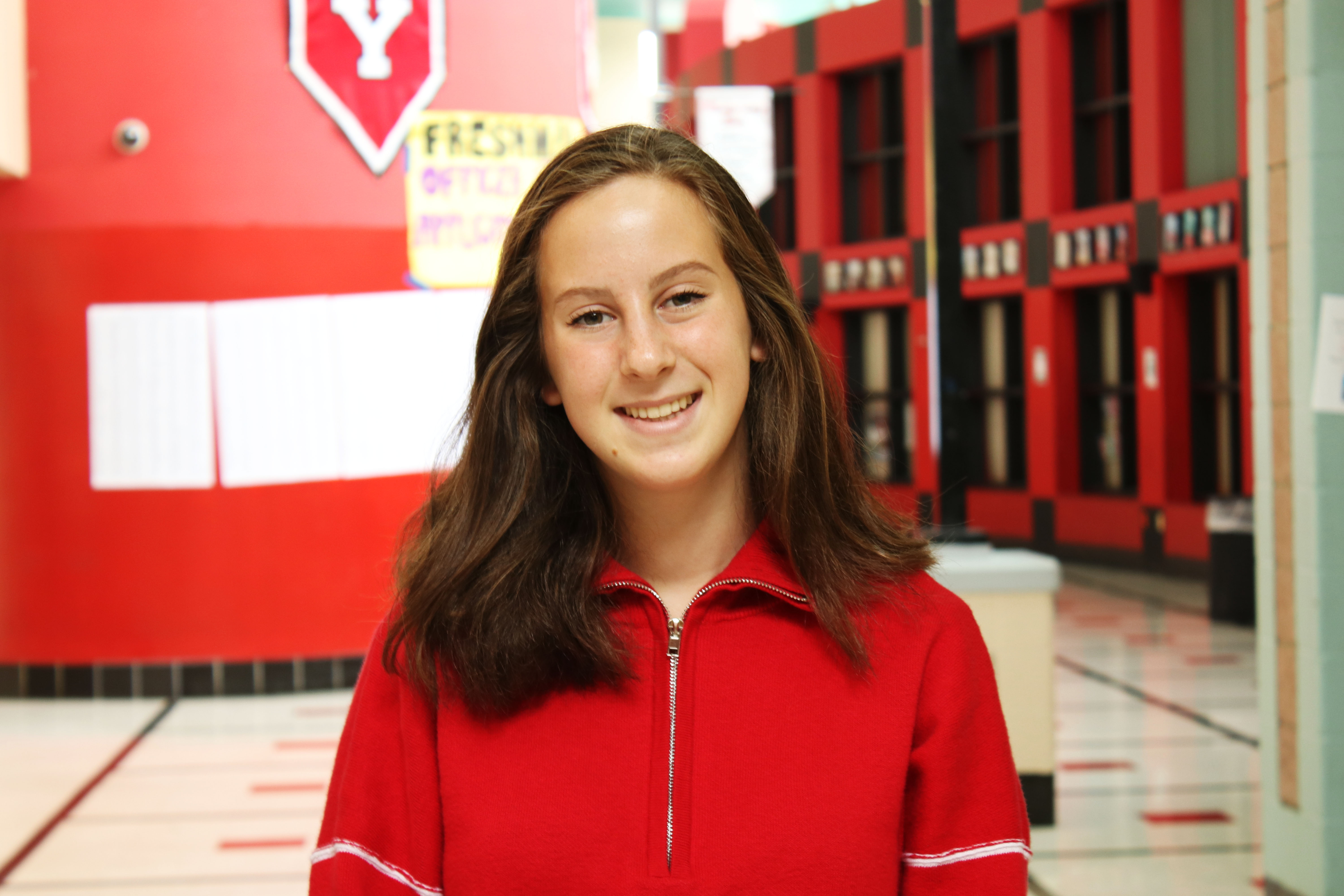 "At the time I was dealing with a combination of depression, anxiety, an eating disorder and an unhealthy relationship," explains sophomore Ruby Farber who recently returned to Blair after a semester of online schooling.

Cold days do not mean global warming is a hoax

"In the East, it could be the COLDEST New Year's Eve on record. Perhaps we could use a little bit of that good old Global Warming…" President Trump tweeted on Dec. 28. Trump's mockery of people who believe that climate change is real is based on the false assumption that one can make generalizations about the climate based on the weather of a few days.

The Montgomery Blair Blazers (7-6) defeated the Wheaton Knights (6-7) by a score of 54-38 on Tuesday, January 15th. The game started out slowly, the Blazers playing with caution till they got a sense of their competition.

On the other hand

Freshman Nicole Frank takes ambidextrousness to a completely new level. Frank is such a skilled violinist that you wouldn't notice the difference between her left hand and that of the other violinists in Blair's Symphonic Orchestra at first glance. However, Frank was born with very short fingers, often referred to as "nubbins," on her left hand. "Many people tell me they look like toes," Frank says.

Keeping it in the family?