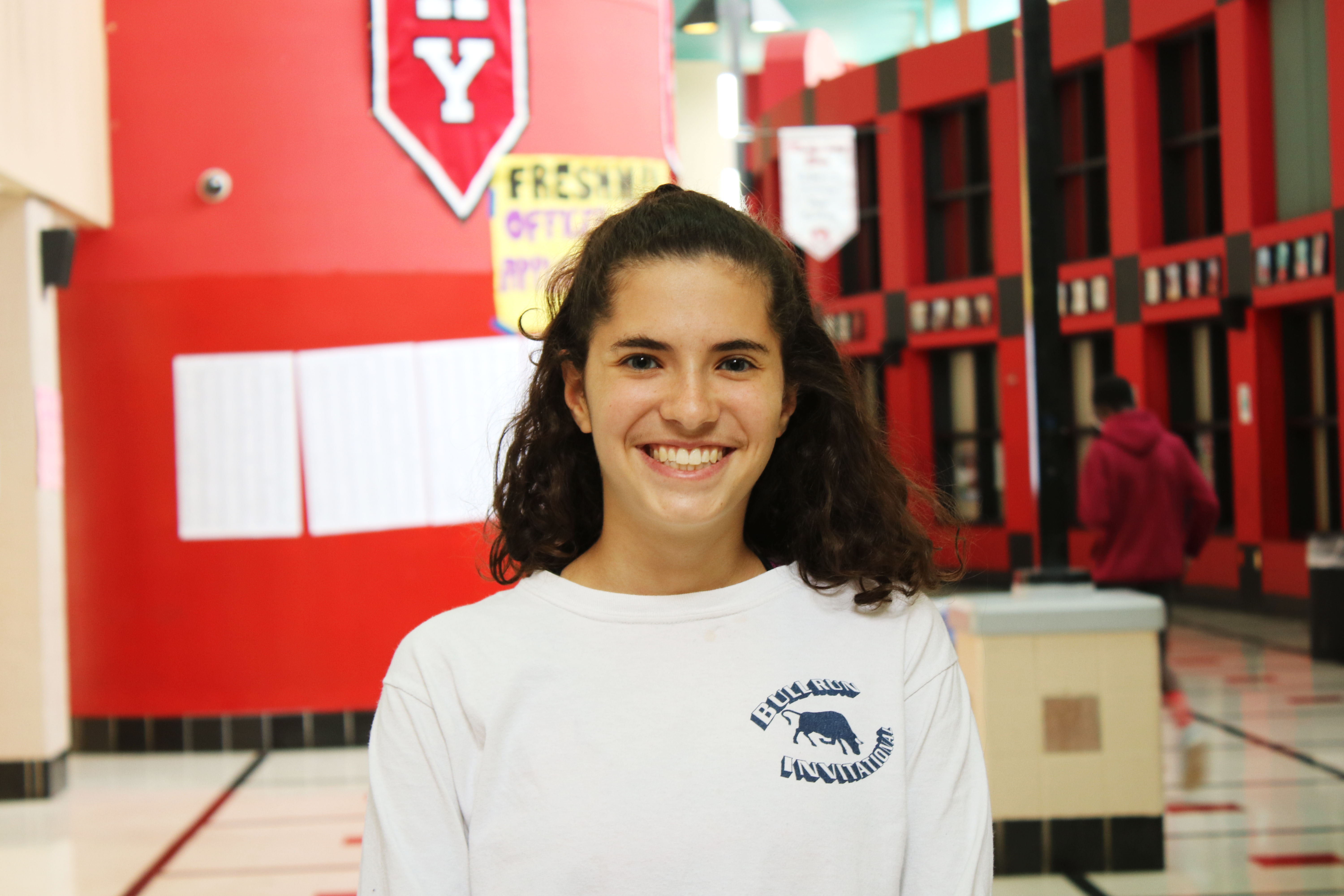 Blazers walk out for gun control

Students evacuated due to bomb threat

Students left the building at 1:07 p.m. after a fire alarm went off

MCPS: Not Lead-ing the way

The level of action for lead in water in MCPS must be lowered to prevent lead poisoning.

Free SAT will be offered at Blair in April

A Scholastic Aptitude Test (SAT) will be administered at Blair for all interested juniors free of cost on the morning of April 10. The free test is part of a county-wide program being piloted at various high schools to grant all students access to college entrance exams.

Chromebooks should be used to their fullest potential

As technology becomes a more essential part of our education and lives, certain security precautions taken by MCPS have begun to limit the range of what students can accomplish with the free technology they are provided at school.

Part Three: What Happens Next?

Part Two: What Happens Next?

For Olivia, a Blair freshman, church has a powerful presence in her life. Her uncle is a priest and her mother is a well respected congregant. Yet, two years ago, the arrival of a new deacon changed her view of the church entirely.

In their first match back from winter break, the Blair Blazers (14-4) worked hard to take down the Gaithersburg Trojans (1-4) maintaining a lead throughout the event and eventually taking the night 53-15.

The Blair Blazers (6-0) beat the Quince Orchard Cougars (6-3) and the Wootton Patriots (0-3), with scores of 36-30 and 60-18 respectively. Key victories by senior Bryan Huynh, junior Ernest Son, senior Ryan Holland and junior Biruk Tona helped Blair edge out a victory over the Cougars.

The Blair Blazers (4-0-0) beat the High Point Eagles (0-1-0) from Prince George's County by a maximum possible score of 84-0 during their first home meet. Despite an unexpected number of forfeits by High Point due their small team, Blair came out with a determined mindset as they would for any meet.

The fast lane and the slow lane; Netflix versus Hulu; ordering takeout Pizza; modern air travel. All of these have been used as analogies to describe the complex topic of net neutrality, or the open internet. Net Neutrality encompasses a large number of issues such as internet speed, prioritization of some companies over others due to business agreement and ownership and a bundled one-fee plan in comparison to paying for each type of internet content separately.

A new school supply is becoming essential in many classrooms and offices at Blair. It often sits on the floor under desks and near crevices, but some are found higher up in cabinets or by sinks. They come mainly in the form of a wooden rectangle, with a spring loaded wire and a tasty treat placed just in the right position. In some cases, they're activated and the treat is gone, replaced by a once-hungry critter who was hoping to get a bite to eat.

An assist to El Salvador

For many Salvadorans, soccer is much more than a hobby, it's a lifestyle. After a long day's work, it's customary to meet up with friends and family at la cancha , or the field. Unlike in the United States, most people stay on their community teams well into adulthood. And if people don't play, they certainly go to watch the games.

After rummaging through old sepia toned photographs, connecting the branches of extended family trees and reading old letters from relatives from generations past, many questions about ancestry still remain unanswered. The secrets hidden even beyond extensive searches through old family documents can be found in the contents of a couple teaspoons of saliva.

With the start of the 2017-2018 school year, multiple teachers have begun to ask for students' Preferred Gender Pronouns (PGP) on student information sheets.

DACA was an immigration policy issued by former president Barack Obama, repealed by the Trump administration on Sept. 5. According to Trump's announcement, DACA participants have one month to renew their status and Congress has six months to devise a replacement for DACA.

Songs of the Summer

David Stein incorporated a question about PGP in his beginning-of-the-year survey.