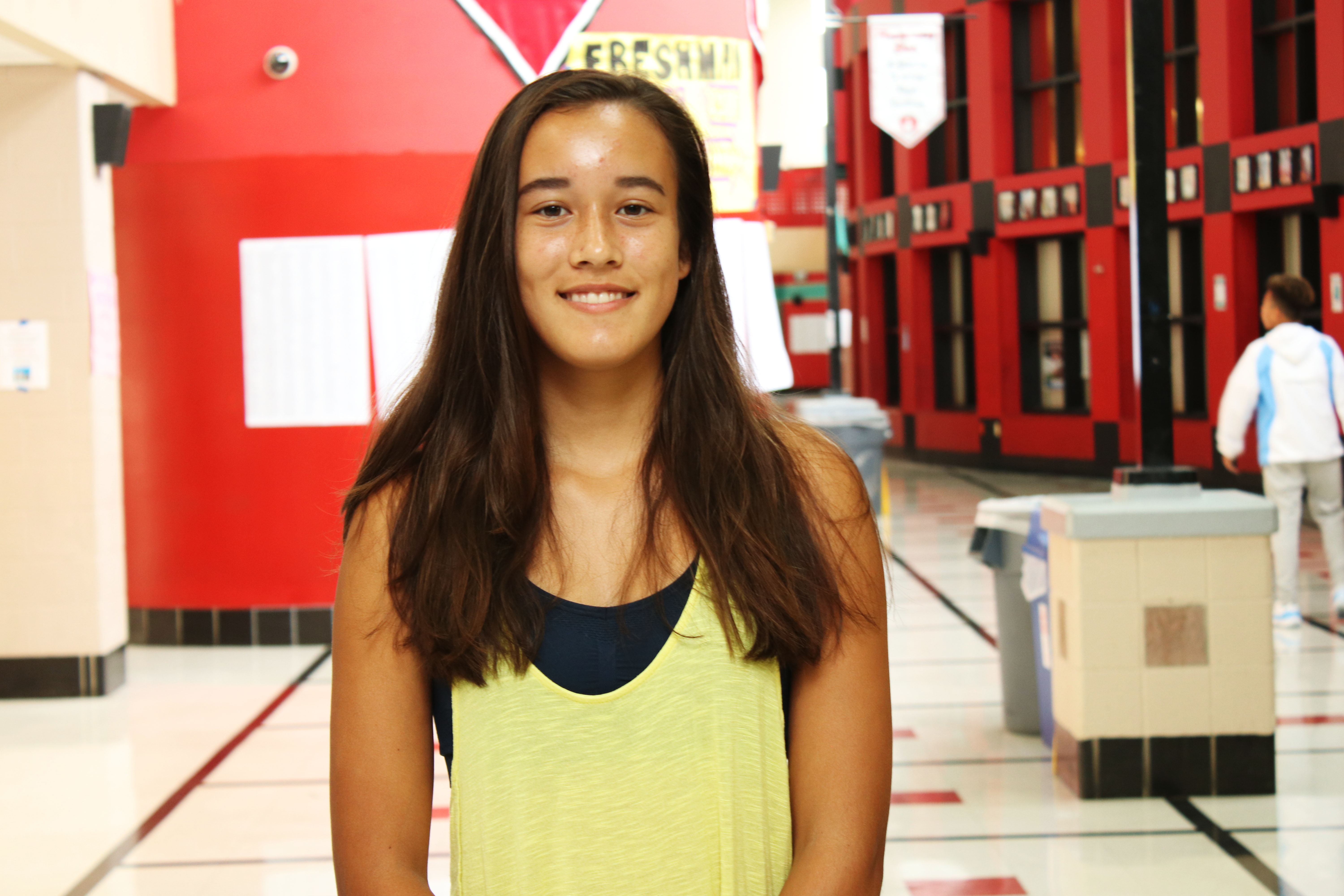 How to make your own empanadillas

It's finally summer, and there are many things to celebrate, so it would be nice to have a couple recipes on hand that are fun and easy to make. But even if you don't know any recipes, don't worry! SCO Yummy has got you covered, starting with this delicious chocolate cake.

The flu season was officially deemed an epidemic in Montgomery County in January as the numbers of flu patients continued to rise, shaping the 2018 flu season to be the worst in over a decade.

Behind the scenes of films such as Mulan, Toy Story, and Coco, there is a team of artists who put their noses to the grindstone in order to achieve the animated prowess displayed in these films. Even the lighting of a candle requires tedious work and close attention to detail. Animating a flame to look even somewhat realistic is a skill that few people have as it is not easy to master, and requires a lot of time and devotion in order to become proficient.

It's impossible to tell when your car will break down far away from the nearest tow truck or town, so it's better just to be prepared.

The Blair Blazers (2-4) secured a win against the Northwood Gladiators (1-5) with a score of 44-41 during their game on Tuesday, January 5th.

Lifting for the thrill

Greer walks into the store. She looks around, scouting for security cameras and roving employees. When she's sure that nobody is looking, she shoves three tubes of lipstick and a bottle of nail polish into her purse, then walks out of the store.

The Blair Blazers (0-1) were defeated by the Thomas Stone Cougars (1-0) by a score of 71-42 in their first game of the season on Tuesday night.

Excitement and obstacles in portable rollout

At the far end of Blair, past the SAC doors and the student courtyard, sit four brand new portables, a mass of beige and wood lazing in the afternoon sun. The portables, a result of Blair's expanding student population, are a new addition meant to help with the increasing Blazer population.

Right to vote extended to undocumented immigrants in College Park

In an era of Uber, Lyft and many personal vehicles, cars contribute a lot to climate change. All of the carbon dioxide that cars emit damages the environment every time they are used. While some buses also emit the same amount of carbon dioxide, public transportation is a much greener option because many people are going to the same place, using the same vehicle, which decreases the carbon emissions would emit if they had gone separately.