Right to vote extended to undocumented immigrants in College Park

This decision comes a few weeks after the Trump administration announced that it would be repealing Deferred Action for Childhood Arrivals (DACA), a program that granted citizenship to young immigrants brought to the US as children. 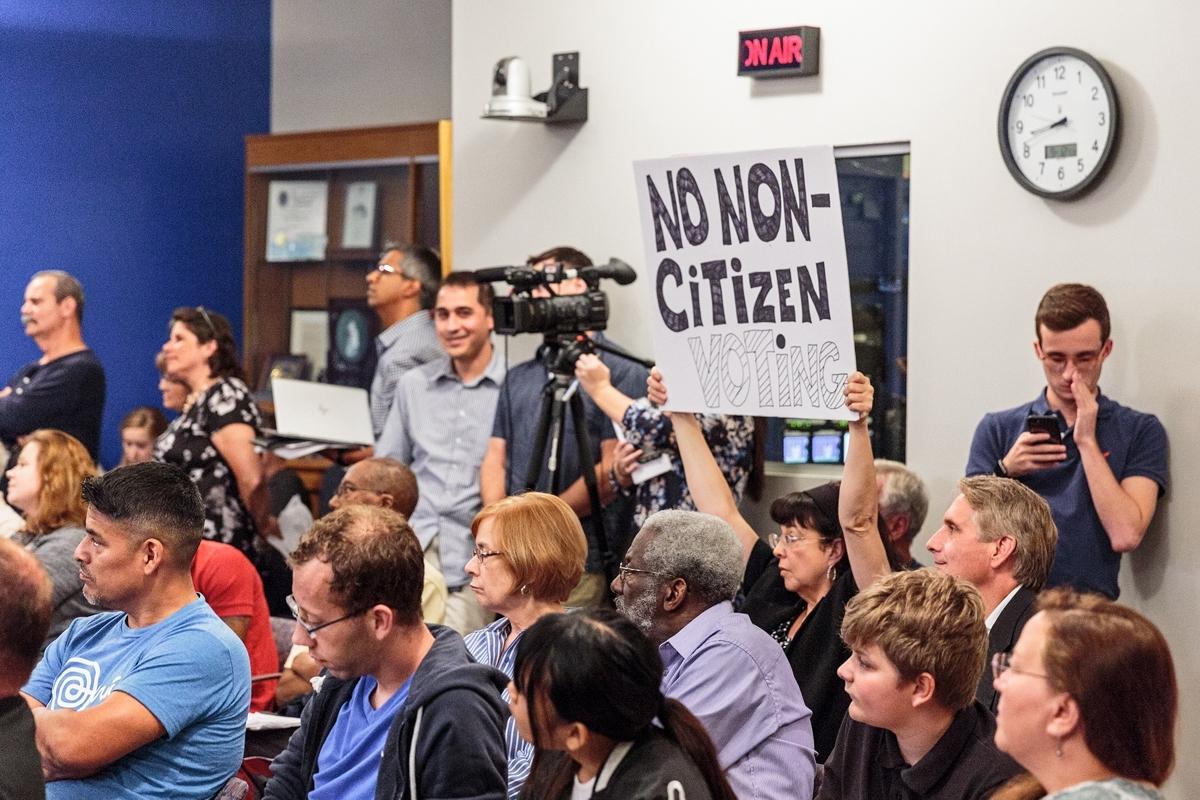 The amendment was proposed only a few years after other Maryland towns, including Takoma Park, extended voting privileges to non-citizens.

Before passing the amendment to Article IV, the council opened the floor to discussion, allowing College Park constituents to voice their opinions. A majority of resident speakers opposed the amendment, including Emily Weant, a College Park resident. "I think it's a slap in the face to citizens, especially Latino immigrants who have earned their citizenship," Weant said.

Council member Fazlul Kabir brought up the issue that all voters' personal information would be recorded on a list, which would reveal the identity of undocumented immigrants who chose to vote, and emphasized the safekeeping of the list. "I understand that we'll be maintaining a supplemental voter list, and we have been looking into ways to protect this list from other entities," Kabir said.

Council attorneys indicated that the ensuring that list is protected could take one to two weeks, leading Kabir to push for a delayed vote on the amendment until the protection of the list could be guaranteed. "That means we're not quite ready yet, we're not quite confident yet that the voter list will be protected," Kabir said.

Council members expressed that not enough time had been spent discussing the charter amendment. A motion to further postpone the vote on the amendment, which was first introduced on June 13 and has been debated since, failed and resulted in further discussion on amendments to the amendment.

Two proposed amendments resulted in two separate ties: whether a referendum should take place in order to open the floor to more of the community and whether voting rights ought to be limited to non-citizens with green cards.

According to the College Park City Council procedure, an amendment can only pass if it receives six out of eight votes in its favor in order to be adopted. The non-US citizen voting amendment will therefore be brought back at a later time for a second vote.