Lifting for the thrill

The effects of shoplifting on local and chain stores

Greer walks into the store. She looks around, scouting for security cameras and roving employees. When she's sure that nobody is looking, she shoves three tubes of lipstick and a bottle of nail polish into her purse, then walks out of the store. She smiles, thinking she got away with a well executed crime, while the store is now out $20 — money that could have been used to cover the bills, pay employees' salaries and keep the store profitable and in business.

From toys to makeup to food, stores everywhere are forced to deal with shoplifting and its repercussions. In the Montgomery County community, shoplifting is a big problem, not just with high schoolers, but also with middle schoolers. Stolen merchandise doesn't only affect big chains like Target and CVS, but includes small local stores, whose owners sometimes know the perpetrators. 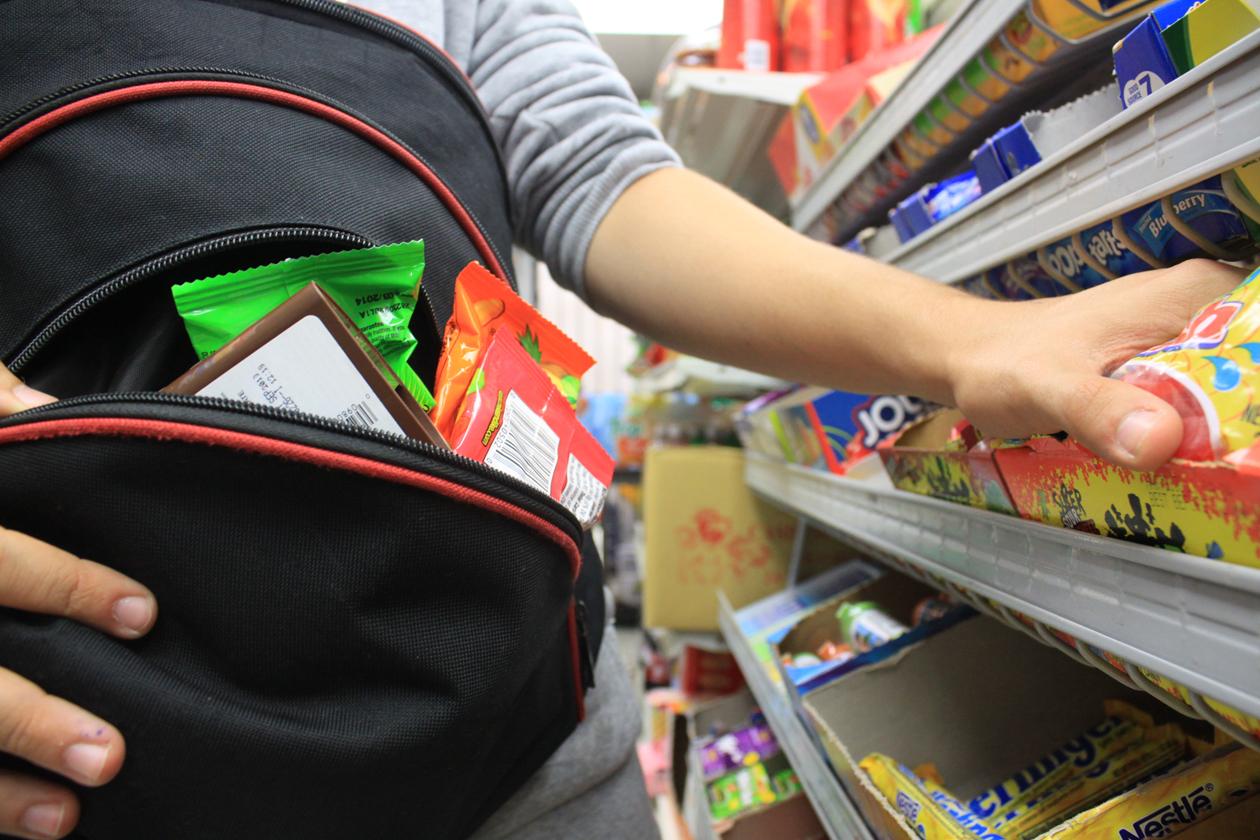 Photo:
Lisa Ripkin, owner of Fair Day's Play, a toy store in Takoma Park that believes in the educational value of toys for all ages, has noticed an increase in shoplifting since February of this year. Shoplifting will often occur a minimum of three to four times a week, between two and three times a day, and makes Ripkin feel vulnerable. "It can be threatening, because a lot of times some of these people are very bent on taking things and have an attitude with me, like they're not trying to do that, but they're doing it. So that's been very traumatizing for me for most of this year," Ripkin says.

For Ripkin, the financial loss is not as great as the emotional and psychological damage the shoplifting causes. She began her business in order to help others, and has given away toys to customers who cannot afford to buy them. Ripkin feels that the impacts between giving something away and having something stolen are significantly different. The store is able to stand a few, smart and thought out losses for a good cause, but the repeated losses from shoplifting aren't good for the stores in the long run. "The store can carry helping people because that's really why I want to be in business, but it can't carry people stealing from me. It won't be able to take that from a financial standpoint, and I won't be able to take it from an emotional place," she explains. 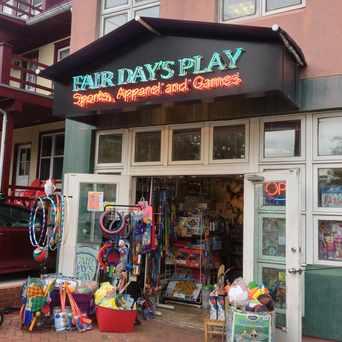 The emotional damage shoplifting causes Ripkin still exceeds the financial loss, but it has hurt her business more than she thought it could. After discovering that the shoplifters were consistently going after different toys, Ripkin made the decision to keep some of the merchandise hidden. "That hurt my sales in a way that I hadn't really realized was possible; I lost a lot of sales because people who might've normally come around and asked for it didn't realize that I had it," she says.

During the height of the fidget spinner trend, attempts to steal them became so frequent that Ripkin decided to keep them in a more inaccessible place in order to prevent shoplifting. "We had to treat the store like it was a gas station, keeping these behind the counter or locked up. Some of these kids had $20 bills, $50 bills in their pockets, so they clearly had money, and they had iPhones– they were not coming in here with no money, and the majority were like that," Ripkin recalls.

This is not uncommon in shoplifters. Boys and girls steal in equal numbers, and every economic and social group is represented. While teens that have a history of behavioral problems are sometimes the culprits, those with the fewest problems, behavioral and economic, are most likely to shoplift.

When she catches kids shoplifting, Ripkin is no longer afraid to call the police. Before, she would try to talk to them, but found that this didn't seem to help, and has instead resorted to calling the police. "It was awkward for me to call at first for juveniles, but they weren't really paying attention to the seriousness of what I was saying, or what they were doing. Some of these kids are extremely intimidating and threatening, so I have told kids repeatedly that I will call the police if they pose any kind of trouble, to an equal amount of boys and girls, of all races," Ripkin explains.

The CVS at Four Corners is another place that is greatly impacted by shoplifting. The store receives a high volume of high school students after school. The influx of students has created a serious shoplifting problem at the store. Items are shoplifted every day according to a CVS employee. As a result of shoplifting, the store loses thousands of dollars per year. "I don't have exact figures but added up, it's a very high shrinkage," the employee explains.

CVS has taken several precautions to combat shoplifting, including taking note of repeated shoplifters and escorting them out of the store if they come. "There are habitual shoplifters. We know who they are. [When they come into the store] we usually say 'I'm sorry, you've be banned from the store and you need to leave,'" the employee says.

CVS employees have also developed their own system for how to deal with potential shoplifting. If an employee suspects a person of shoplifting, they are able to go into the surveillance room and watch the person. Employees will also go up to customers they deem suspicious and ask if they need help in order to keep an eye on the customer and ensure that they are not stealing.

Fair Day's Play and CVS find shoplifting to be most common among teenagers who steal not out of necessity, but instead to avoid spending money on things they don't necessarily need, and for the thrill of it.

Greer began shoplifting after being around a friend who shoplifted frequently. She mainly goes for low dollar items; however, she finds a certain joy in getting away with stealing expensive goods. "Mostly I take tiny stuff like makeup. If I have a backpack I take hair dye, but I usually try to take stuff I know I'll use," she says.

Greer shoplifts because she feels guilty if she spends money on frivolous items, as her family is going through a financially difficult time. She feels by taking little things, she is saving money that can go towards necessities, like food. "My parents are both unemployed, so we struggle a lot in my family, and I want the money going to my family, going towards stuff that is for my whole family," Greer explains.

Joe is another student at Blair, but he shoplifts more out of want rather than need, despite being able to afford whatever he takes. He usually goes for mundane items like food, occasionally swiping paint supplies. "I usually just go for food not because I need it, but because I want it. Sodas are the most common thing I take," he says.

Joe targets larger, low security place stores when shoplifting. He'll make the trip to 7/11 because of its convenience, altogether avoiding smaller stores because of their heightened security. "If you go into a large store, those are the easiest to steal from because there are a lot of open spaces to slip into to put something in your pocket or backpack," he explains.

Joe, however, never takes from family-owned local stores. He justifies his shoplifting by that fact that he is stealing from big chains with CEO millionaires at their helm, not little shops whose owner's lives depends on their day to day revenues. "We're not taking things from the people itself, we're taking it from the whole big company. It's not a big loss for the company because they are millionaires. I'm not saying it's right to shoplift, that's just how I rationalize it," Joe clarifies.

Throughout the retail market, shoplifting is a problem with different impacts on small local stores and on big chain stores. To all stores, the financial loss is great, although the big chains are in a better position to recover from the loss of merchandise. Small and local shops feel more than just a financial loss from shoplifting, yet students are able to push away any regret they feel when shoplifting. It is easier for them to take from a big chain, like CVS, simply because it's a chain, and pay no mind to how this will affect the rest of the store and its patrons.