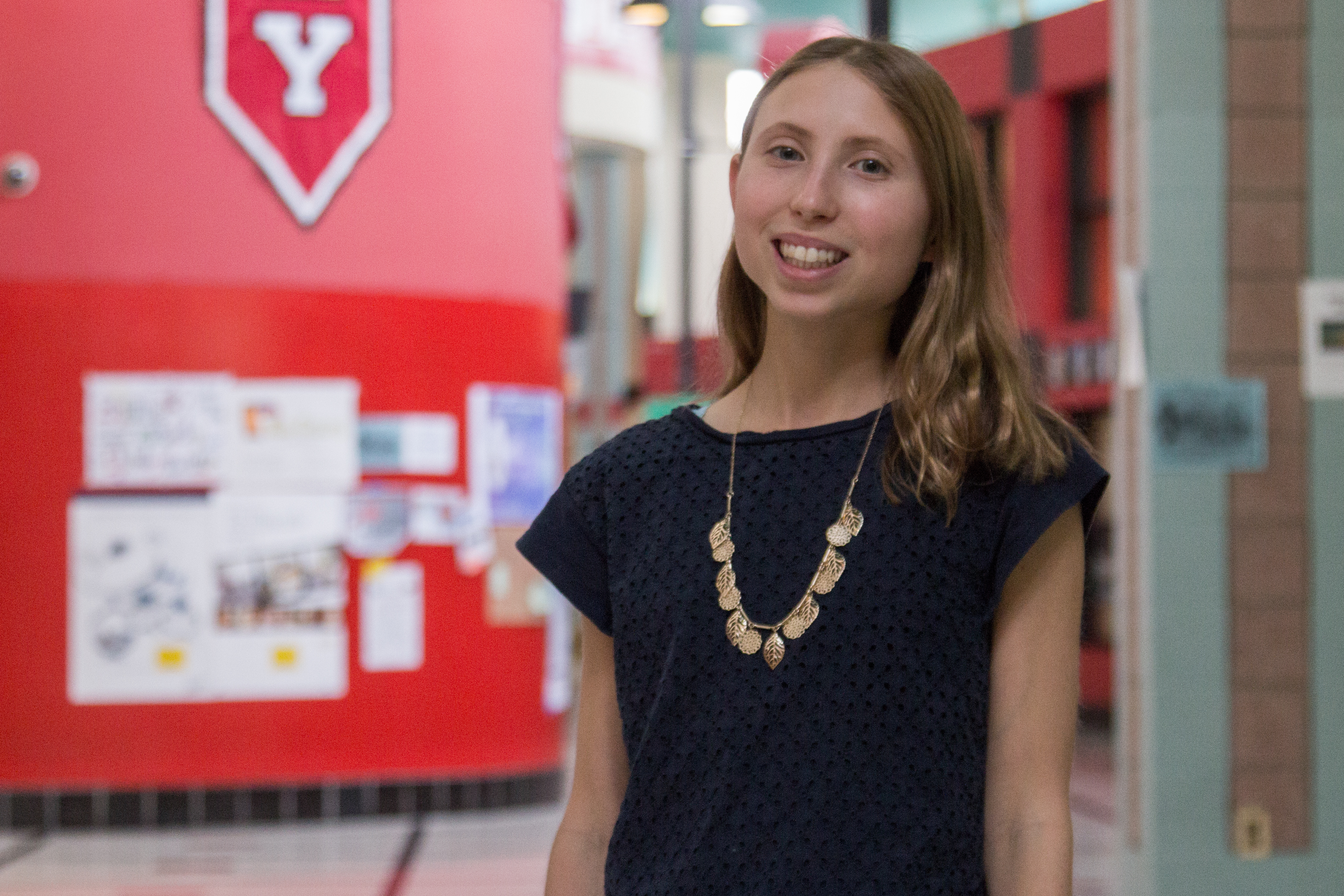 In the wake of the shooting at Marjory Stoneman Douglas High School in Parkland, Fl. on Feb. 14, 2018, that left 17 dead, students across the country flocked to the streets to protest for stricter gun control laws. However, these protests have not yet had their desired effect, as only two of several proposed lawshave actually been passed since the Parkland shooting. So, what is currently being done by government officials in response to recent gun violence?

Senior Alwin Chen, 18, was arrested at Clarksburg High School on Thursday, Feb. 15 at 2:20 pm, after he was found with a loaded 9mm handgun in his backpack, a knife in his pocket and a list of grievances against other students. On Tuesday, Feb. 20, police released a statement that they had searched Chen's home and found replica, non-explosive grenades and firing devices. Chen is being held without bond until his trial.

Seniors Andrew Komo and Robert Yang were chosen as regional finalists in the national Siemens Competition in Math, Science & Technology.

From the lab to the kitchen

After school on Thursdays, most students are doing homework, playing sports or relaxing at home. Unbeknownst to many Blazers, a science classroom on Blair's third floor buzzes with activity. The smell of freshly baked bread permeates the room. A toaster oven sits on a countertop adjacent to a cooling loaf of bread. Nearby, students crowd around a table, shaking a mason jar full of cream, laughing. Chemistry is at work.

Welcome to ScoFit, your destination for all things fitness. Need workout ideas, healthy recipes or even sporty fashion-fixes? ScoFit is of service.

The Maryland-National Capital Park and Planning Commission (M-NCPPC) is replacing the playing surface of Blair's artificial turf field after concerns arose from an October 2016 inspection. Construction began in January and is expected to last until March.

A steaming cup of comfort

The Cups club is a student-run club that works in conjunction with 7 Cups of Tea, an organization that connects trained listeners, therapists and counselors online with people who need to talk to someone. Every Friday during sixth period lunch, the members of Cups club act as student-listeners.

Unexpected gifts that your friends, family and wallet will love

The holidays always bring joy, family, good food and of course; stress. But, never fear, SCO is here for all of your gifting needs!

The Blair Blazers' varsity girls basketball team (2-0) took down the Einstein Titans (0-2) Friday night with a final score of 55-21 in an easy game for the Blazers. Blair's strong offense and constant possession of the ball helped them build an early lead and never look back.

Cheer to the top

The Blair varsity cheerleading team won the Montgomery County Division II County Championship and Spirit Award on Saturday, Nov. 12 for the second year in a row. After winning this year and last year, the team will move up to Division I for next year.

The Montgomery Blair High School Class of 2016 raised its SAT score by five points from 2015. However, the Class of 2016's SAT participation rate dropped both in MCPS and at Blair, and the decrease was even greater among Hispanic/Latino students.

More than just a team

The presence of refugees at the Games proves that the Olympics are not just a stage for friendly international competition. The Games offer the perfect opportunity to make some noise while the world watches. These refugee Olympians represent a wakeup call to their country's political leaders who have contributed to the refugee crisis.

The Legend of Tarzan: A Successful Swing

Hot yoga is a fun, new spin on traditional yoga. It is regular studio yoga cranked up to 90-105 degrees. This new form of exercise is overtaking the Maryland and DC area. It is even replacing more traditional forms of exercise, like running and swimming.

The Starbucks hot chocolate was sweet and hot but could have been much creamier.