Red, gold, dragons, cherry blossoms and torii gates have more in common than just being different parts of Chinese and Japanese culture. They are often misappropriated, and, in the case of Blair's 2018 prom theme, combined together as if Asia were just one country with one culture, not a continent home to 50 different countries and their respective cultures.

Fus is especially involved in the planning process, and made sure to assist president Stephanie Montes and vice president Abigal Dawit when first hashing out ideas. Trying to avoid recurring prom themes, there was one theme that caught Fus' attention: "Shanghai Night."

The idea of setting the entire prom in Shanghai was not exactly what Fus had in mind when she envisioned the theme. Instead of focusing on a specific city in China, the senior council and administration decided to call the theme "A Night in Asia." But Montes along with the rest of the prom committee also wanted to make sure that if that was going to be the title, every culture had to be represented. "We weren't just going to include like China and Japan, which is what a lot of people thought, we were going to include a lot of different aspects of a lot of different countries in Asia," Montes says. 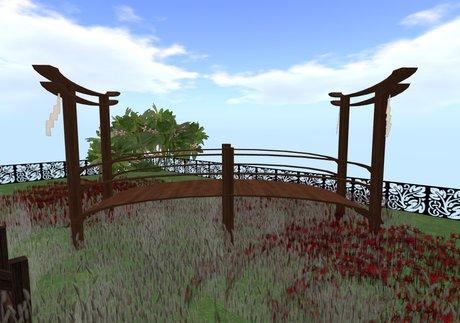 As the prom committee began planning for the proposed prom theme, they quickly realized that representing 50 different countries would be pretty much impossible. Although they still did not have a distinct plan of how this theme would lay out, it was too late to completely change their original idea. "We wanted to change the theme to make sure it had nothing to do with any Asian culture so we wouldn't create any conflict," Montes says. Unfortunately, Fus already ordered a torii gate and other red and gold decorations, which clashed with the senior council's alternate idea of just incorporating cherry blossoms. After the original prom theme was announced to the senior Blazers, there was one student's voice in particular that stood out. Senior Ori Zwerdling took to Twitter to write about why she found the prom theme offensive. "I think I was mostly surprised that they would do something like that, especially because they know that our student population is very politically active," she explains.

Not only is the Blazer population made up of a majority of minorities, 16 percent of its population is Asian, and that does not just mean just Chinese and Japanese. Before the change in prom theme was announced, a large part of Zwerdling's frustrations were because despite the claims of the council that "A Night in Asia" would include all of Asia, she knew that that wasn't true. "Asia is a whole continent, and I knew that it was only going to be East Asia, like China, Japan and Korea, because that's what they almost always mean when they say Asia. So if you were from India or Pakistan, its not representative of you, even though it's supposed to be, because its Asia," Zwerdling says.

After hearing the backlash from many other students in the Blair community, the senior council discussed what could be done to assure that everyone is comfortable with the theme. They knew that keeping the title "A Night in Asia" would definitely not work. It seemed to them that the real issue derived solely with the title of the theme, since the current decorations implied the representation of two countries: China and Japan. In a meeting to discuss the prom theme and the decorations, Zwerdling says that the word "oriental" might have been used to describe the look that the prom committee wishes to achieve.

Fus recommended that the council change the name of the prom theme, because after hearing students' input, the council found that a name change would be the best solution to avoid further controversy. Instead of placing the setting of the prom in Asia, administrators thought it would be far less offensive to just call it "A Night to Remember." "It's still going to be Chinese and Japanese themed, but we're just calling it a night to remember, because it won't offend anyone," Montes says. 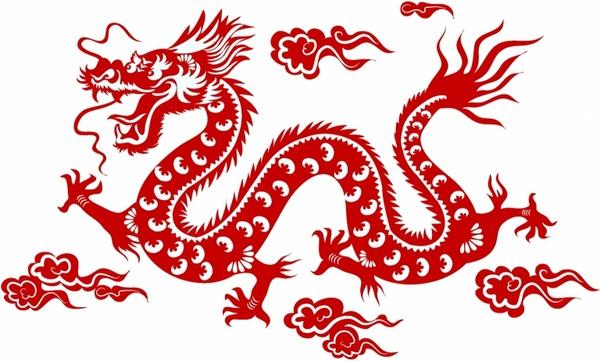 However, the name of the theme was not the only problem Zwerdling had; it was the idea behind the prom theme and the decorations that would be used. "From what I know from talking to them, they had already ordered a bunch of their decorations—which was an interesting decision—but I'm still not thrilled about the theme just because it still could lend itself to people being culturally appropriative," Zwerdling explains. Cultural appropriation is when the elements of a minority culture are adopted by members of the dominant culture; for example, a white girl putting chopsticks in her hair in order to go along with an Asian prom theme. Cambridge Dictionary defines cultural appropriation as "the act of taking or using things from a culture that is not your own, especially without showing that you understand or respect this culture."

Taking different elements from Chinese and Japanese culture to meld them together shows no understanding or respect for either culture. Dragons and the colors red and gold are Chinese, and torii gates are Japanese. Mixing them together as if they are all one culture, from one country, is cultural appropriation.

Zwerdling believes that changing the name was a small step in the right direction, but is still not an optimal solution. "I think it's definitely good that they are now saying that it's just that part of Asia, because then at least they're not trying to say that it's supposed to be representative of all of Asia. I still think that it's a little bit iffy to do multiple countries that are very different, and also just to do a country in general," Zwerdling says.

Countries vary a lot in culture, and even within a single country, there are usually multiple different cultures. Asia, which is a continent--not a country--cannot be qualified or represented by a single culture. It is a continent that houses many different cultures and countries. Changing the name of the prom theme to not pretend it will include all of these countries and cultures is moving forward with the right idea, but it is a step in the wrong direction to misappropriate Chinese and Japanese culture in this way.