On a quest for a new kind of spy film, "Kingsman" has found the perfect recipe

The movie is neither rough spy movie nor straight-up comedy. "Kingsman" somehow manages to pull off the trickiest of effects, remaining lighthearted and fun while staying true to the classic structure of espionage films. In a wonderful blend of two genres, the film manages to keep you enthralled for the entire 129-minute running time.

Taron Egerton, who plays protagonist 'Eggsy,' brings a teenage rebelliousness to the film. Despite having a caring mother, Eggsy's poor socioeconomic background reveals itself in his rough mannerisms and speech. In stark contrast, his mentor Galahad (Colin Firth) is a gentleman to the extreme. A member of an elite intelligence agency called the Kingsmen, Galahad is on a modern-day quest to stop the diabolical plans of villain Richmond Valentine (played by Samuel L. Jackson). When things don't quite go as planned, however, it's Eggsy's time to step in and help save the world.

Much of the film centers on Galahad's mentorship of Eggsy, and the youth's emotional development throughout his training. Competing with eight other candidates for one spot on the Kingsmen, Eggsy engages in what can only be described as a boot-camp for spies. Tasks range from escaping a locked room that is slowly being flooded to picking up a girl at a bar using neuro-linguistic programming (NLP) techniques. Throughout his training, Eggsy polishes his skills and picks up a few new ones, such as working well with others and leadership abilities. Eggsy's personal journey constitutes much of the movie as does the actual conflict between Richmond Valentine and the Kingsmen.

No matter the plot, however, every film ultimately comes down to the acting. And in "Kingsman: The Secret Service," the acting is superb. Firth does an excellent job in his portrayal of the refined, sophisticated Galahad. Egerton is similarly stunning in his role as Eggsy, adopting the slang and clothing of a poorer, rougher British youth. Jackson's performance as the movie's villain is particularly convincing. Rather than a traditional mad scientist or evil politician, Valentine is a wealthy Internet businessman with a plan to take over the world via cellular phone. Jackson's portrayal of Valentine is stunningly convincing, right down to his grating lisp and avoidance of blood (despite planning the murder of millions of people, Valentine still gets queasy when he has to witness or do the work himself). It's this lack of stereotypical evil characteristics that makes Valentine such a compelling villain. 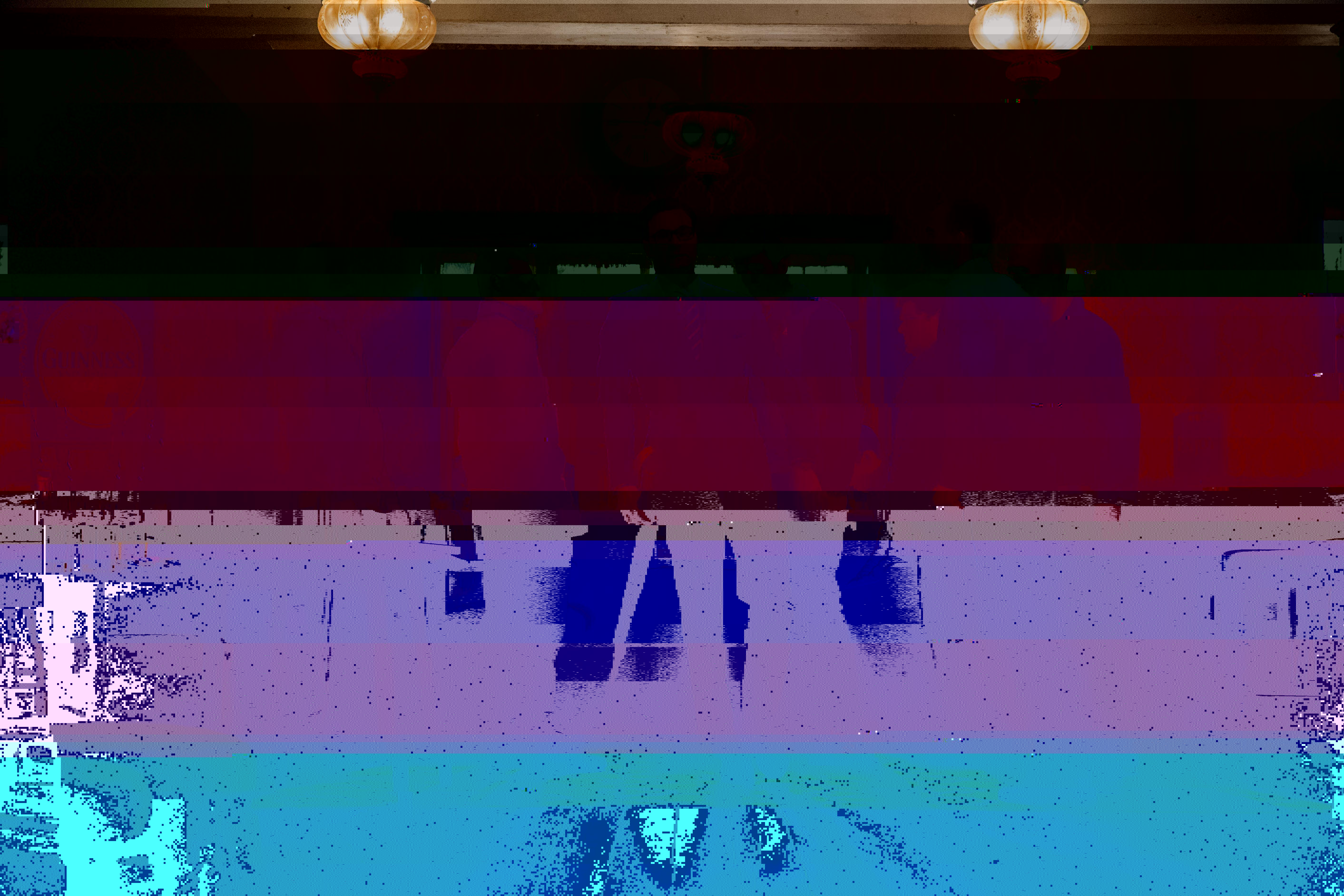 Accordingly, most of the film's violent scenes are relatively bloodless. One large fight at a church is even vaguely graceful, in a balletic sense. Another scene that consists of hundreds of peoples' heads popping off is rendered in vivid color, reminiscent more of a fireworks display than people exploding. This artistic representation of violence allows "Kingsman" to uphold the standards of the traditional violent action/spy movies – reminiscent almost of Quentin Tarantino's works – while still keeping everything relatively clean.

Admittedly, certain aspects of the film's plot are predictable for the astute observer. It follows the same structure and contains many of the same plot twists as older spy films. However, it still manages to keep the audience entertained by putting a fresh spin on the traditional genre. A superb soundtrack composed by Henry Jackson with Matthew Margeson accentuates the emotions of each scene, respectively. Wonderful cinematography by George Richmond also helps maintain the freshness of the film, utilizing a variety of shots to convey the urgency and emotions of each scene.

"Kingsman: The Secret Service" avoids hard categorization. Despite being a spy film, director Matthew Vaughn injects enough humor into the story to keep the audience on their toes and engaged the entire time. Superb acting from Samuel L. Jackson, Colin Firth and Taron Egerton combine to give "Kingsman: The Secret Service" a certain freshness while maintaining the integrity of the traditional espionage genre.

"Kingsman: The Secret Service" is rated R for violence, obscenity, suggestive dialogue and brief nudity and is now playing at theatres everywhere.