Blair's softball team lived up to their high expectations for this year in the first home match of the season, beating Northwest by a score of 4-1. Despite a shaky first inning, the team pulled it together quickly - scoring three runs in the second inning - and remained on top for the rest of the game. 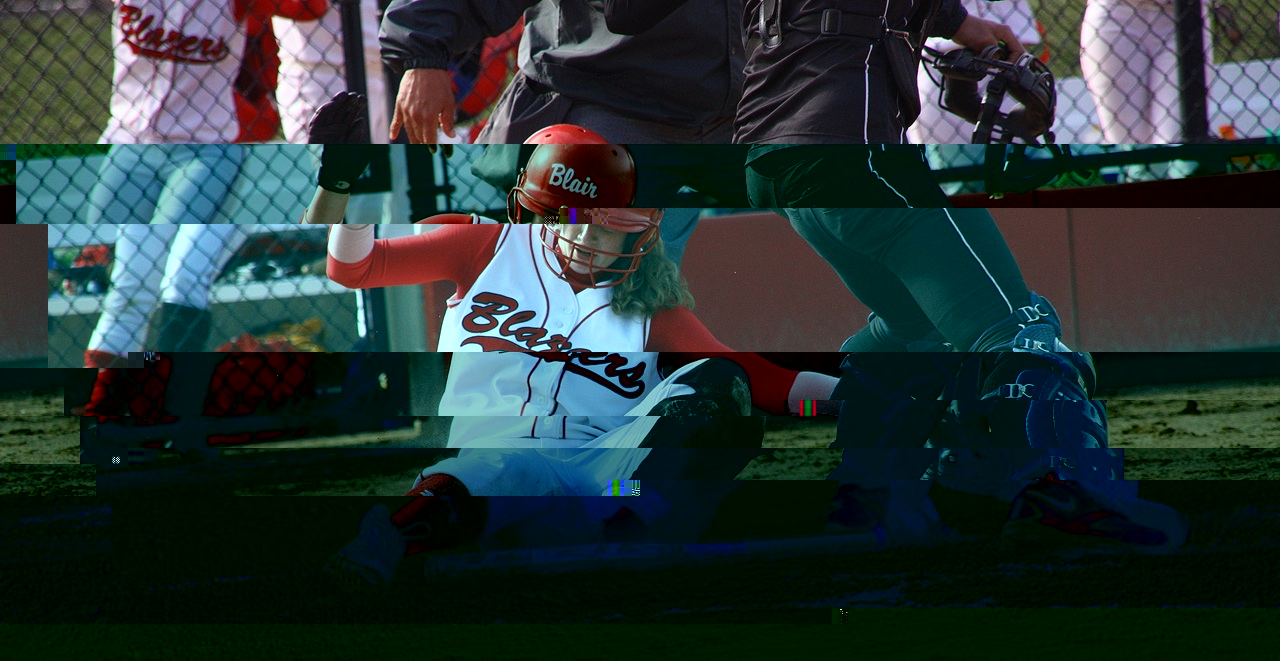 Photo: With the Northwest catcher caught slightly in front of the base, junior Samantha Schweickhart manages to slide home, scoring Blair's first point of the evening and tying the game.

Photo: With the Northwest catcher caught slightly in front of the base, junior Samantha Schweickhart manages to slide home, scoring Blair's first point of the evening and tying the game.

Junior Samantha Schweickhart led the team at the bottom of the second with a solid triple and was sent home by senior captain Eve Brown. To polish off the inning, a base hit to right field brought in two additional RBIs and brought the blazers into the lead, 3-1. From this point on, the Blair defense was able to effectively shutdown Northwest, combining both effective work in the infield and the technical strength of the pitchers, Schweickhart and Brown.

In the bottom of the fifth inning, senior Daniela Duvra stole two bases and came home on a hit to left center by senior Blake Morgan-Gamber, scoring Blair's final point for the evening. A double play ended the inning quickly, but provided no momentum for Northwest.

The coach and team were satisfied with the game's results, especially, according to Brown, because Northwest is the strongest it has ever been and represented a bit of a wild card. Despite facing a strong competitor in Northwest, and a one-point deficit going into the second inning, the team remained calm and focused and in a good mental state, one of coach Louis Hoelman's goals for the season. 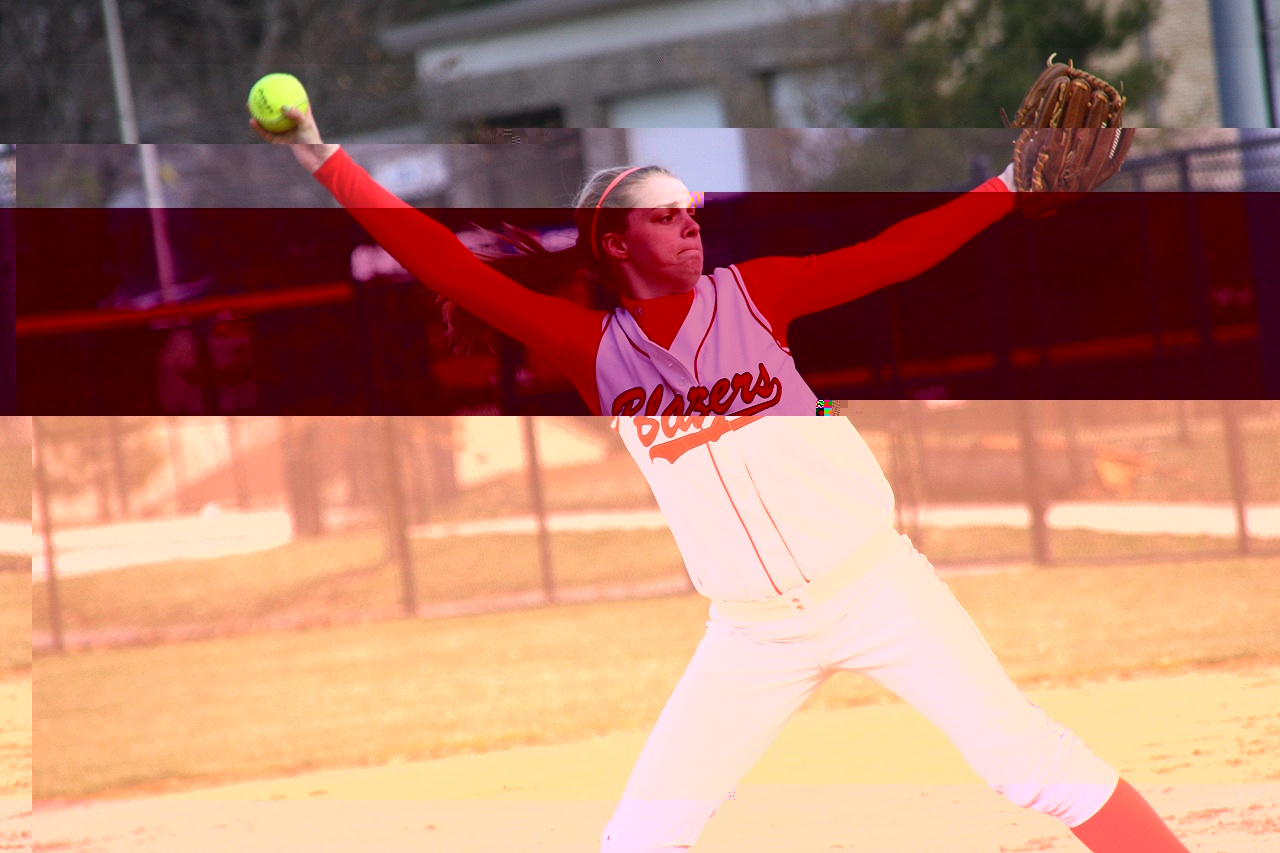 Photo: Senior captain Eve Brown winds up to throw. Brown was instrumental to the teams' success both on and off the mound.

Photo: Senior captain Eve Brown winds up to throw. Brown was instrumental to the teams' success both on and off the mound.

The game provided a learning experience for many and a way to get back into the groove of playing. Team members were able to apply specific skills they had developed during fall and winter training to the field, especially skills they learned during batting clinics. Now that the season is starting and the weather is improving, Hoelman wants to begin applying the skills learned over the winter to game situations, especially when it comes to defense. "We haven't had a chance to get on the field to work on the defense that much," he said. "We just need more repetitions."

Brown also stressed the need to score earlier and in more innings to really show adversaries what Blair has to offer. "We should beat teams from the start and not let them think they have a chance with us," she said.

Hoelman believes that Blair softball represents a formidable competitor for many reasons. The girls are experienced and driven, they have high goals and standards for themselves, and they work well together as a team. Part of the reason for this is that most of this year's players played together on varsity last year and have continued to work together. "Our team has bonded really well and I think that is going to make this team one of the strongest softball teams to hit Blair," Hoelman said. Given tonight's performance, Hoelman continues to aspire to the title of State Champion for Blair's varsity softball team.

The varsity softball team will play their next home game on Friday, Mar. 25 against Clarksburg at 7 p.m.