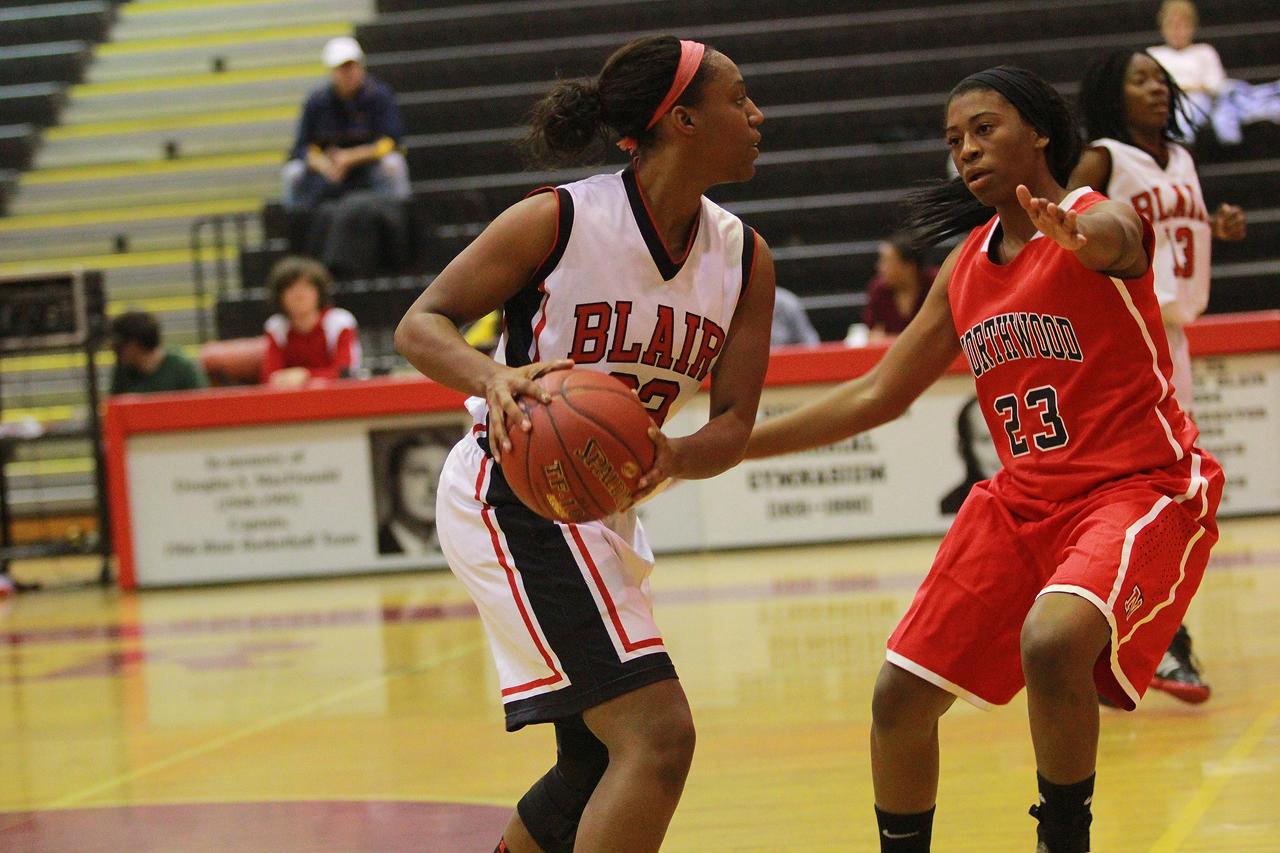 The girls' varsity basketball team (1-1) defeated the Northwood Gladiators (0-2) on Friday night by a score of 69-40. Although the Lady Blazers fell apart in terms of focus and teamwork in the second half, they still were able to maintain a steady lead throughout the game and came up with their first win of the season.

Blair struck first with senior co-captain Johanna Lopez hitting a free throw about a minute into the game. Early on, it seemed that it would be a close game, with Northwood immediately responding to Blair's free throw with an easy layup. But as the first quarter progressed, Blair showed aggression and energy, leading to an early Blair 11-2 lead. Northwood only scored twice in the first period, and the quarter ended with the Lady Blazers ahead, 19-4.

The second quarter proved to be a bit easier for Northwood. Although Blair only allowed Northwood to score 7 more points and finished the half ahead by 15 with a score of 36-11, the lead could have been much stronger had the Lady Blazers not missed numerous layups. Senior co-captain Olivia Nono was frustrated with the team's inability to make these shots. "We all know how to make these shots, we just needed to take our time and use the backboard," she said. 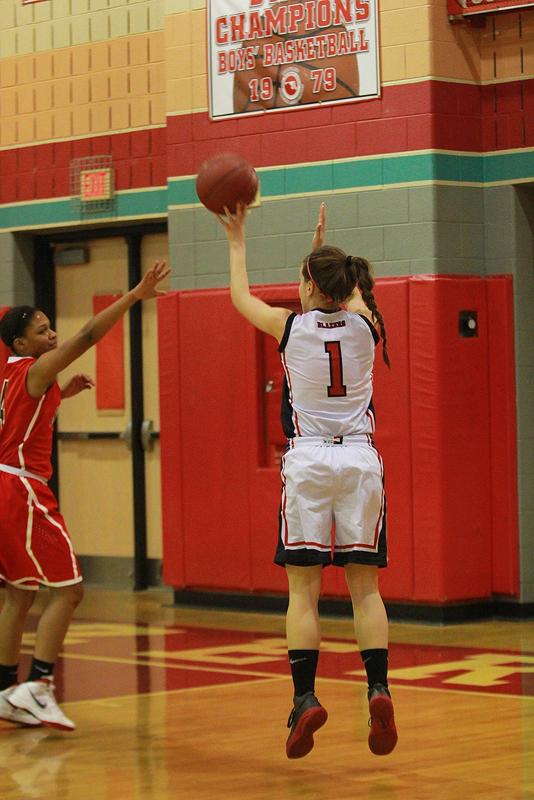 In the second half, Blair's defense fell apart and the Gladiators were able to score almost three times as many points as they did in the first half. Head coach Erin Conley believes that the Lady Blazers struggled in terms of focus and teamwork. Coming into the second half, Blair's energy dropped significantly, and as a result, the team's footwork and passing suffered. "In the second half, the girls broke down and they were mentally unfocused." This breakdown allowed Northwood to score 29 points over the final sixteen minutes.

Senior Rose Kalala was a huge asset in Friday night's win, keeping the team pumped even when the Lady Blazers became a bit lethargic. She was proud of the team, because a lot of players who usually don't get to play were given the chance to show their skills. "A lot of people got to play so the points were really evenly spread out," Kalala said.

Although she acknowledged that they could have played better, Kalala was still happy with their win. "A win is a win, so I'm glad we won. We could have done better so I'm considering this a building block for Monday's game," Kalala said.

The rest of the season looks promising for the Lady Blazers. If they continue with this forward momentum, Nono believes that they have a good chance to have an amazing season. "The season looks really positive. If we played like we did [this game], we're definitely going to have a great season," she said.

The girls' varsity basketball team will play its next home game on Monday, Dec. 19 against Quince Orchard at 7:00 p.m.