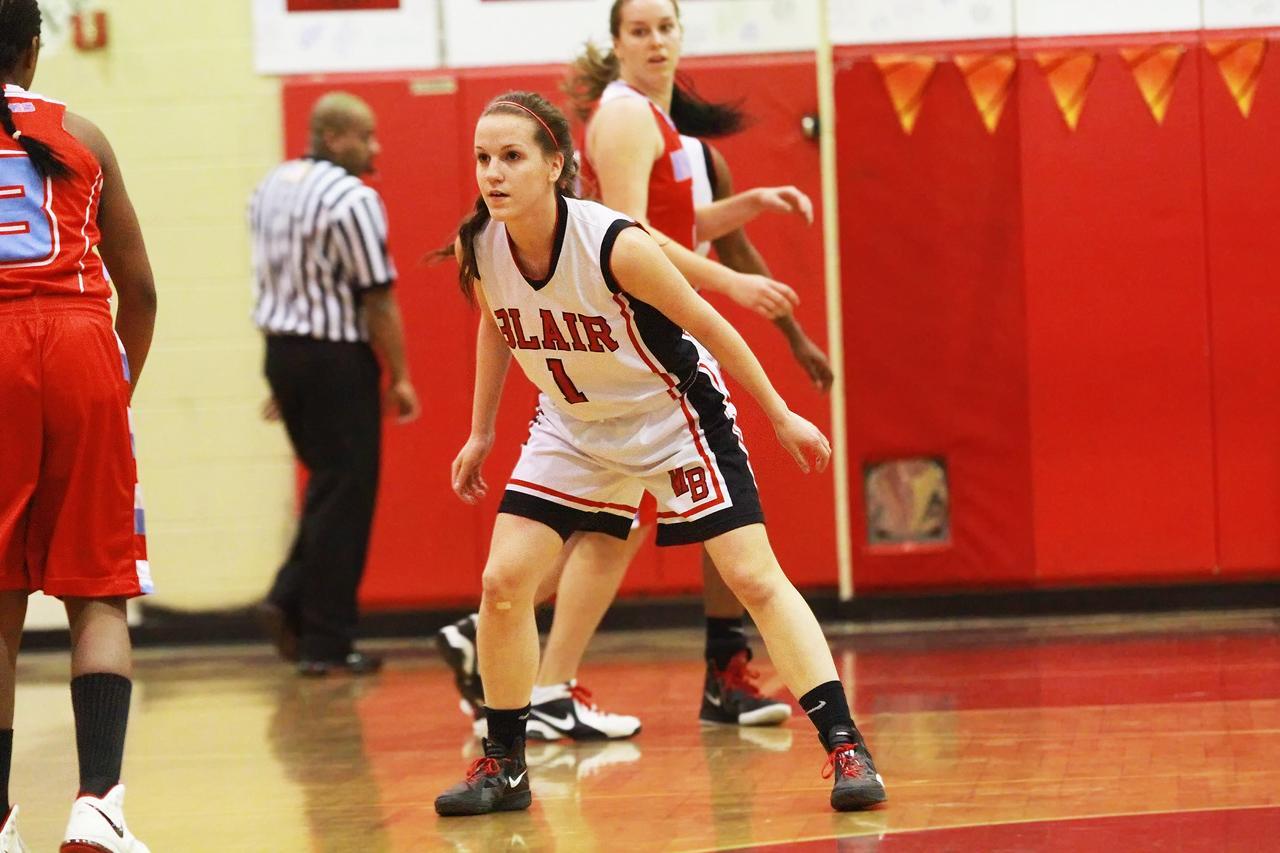 The girls' varsity basketball team (18-4) destroyed the Einstein Titans (5-15) Tuesday night by a score of 62-33. The girls played with high intensity and energy throughout the game to finish Senior Night on a positive note. Although the Lady Blazers lost focus in the beginning of the second half, allowing the Titans to score seven consecutive points, they were able to pull themselves together and finish strong.

As the game began, Blair easily pulled ahead with a lead of five points before the Titans even got on the board. Throughout the first quarter, Einstein was only able to put up nine points while Blair doubled that, finishing the first quarter with an 18-9 lead. Three minutes before the end of the first quarter, senior co-captain and leading scorer Johanna Lopez rolled her already injured ankle, causing her to sit out the remainder of the game.

The second quarter proved to be a complete landslide in Blair's favor. Blair only allowed Einstein to score seven points, finishing the half ahead by a score of 34-16. The Lady Blazers exhibited excellent teamwork throughout the entire game. Senior Adrienne Jackson was proud of the way the Lady Blazers played. "We were hustling and playing with a lot of intensity and that really helped us today," she said.

In the second half, the Lady Blazers pushed through to finish the regular season strong. Although they had a slight setback in the end of the third quarter, they managed to bring their intensity back and close the game out. Senior Morgan Chase explained that, although the Lady Blazers did not play to their fullest potential, it was a good way to finish the season, "We had some highs and lows, but overall I'm proud of us as a team," she said. 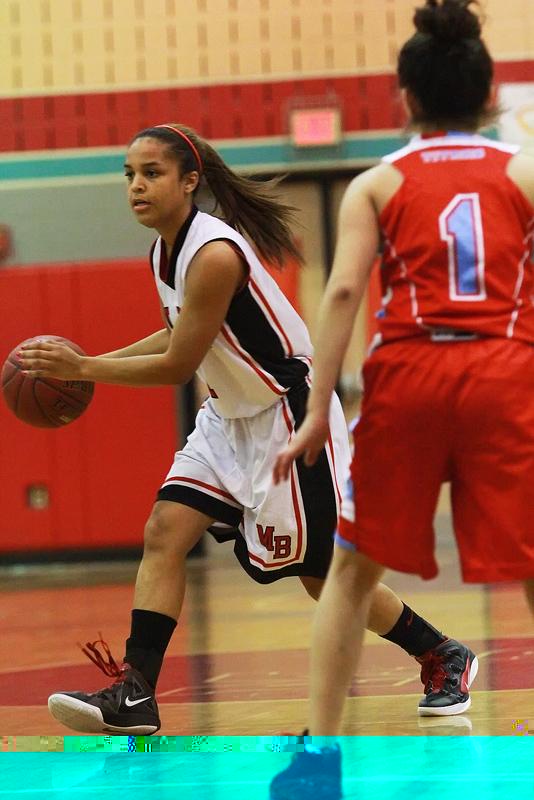 Heading into the playoffs, head coach Erin Conley believes the team has a serious chance to go far. "We can do really well in the playoffs if we focus on our layups and free throws because they are going to be very important in this postseason," she said. Chase doesn't believe the team should relax just because of Blair's 18-4 record going into the playoffs, "Playoffs are a totally different, new strategy, new teams. We are going to have to go in and play our hardest if we want to continue this winning streak."

The nine seniors on the girls' varsity basketball team played their final regular season home game Tuesday night. They received framed jerseys and flowers from Coach Conley and the other players. Senior Adrienne Jackson admits to tearing up during the ceremony. "I definitely feel really special right now. This was an amazing ceremony and I know I'm going to remember it and these girls for the rest of my life."

The girls' varsity basketball team will play its first playoff game on Friday, Feb. 24 against Bethesda Chevy-Chase at 5:15 p.m.