Why lockers are a waste of space

As the number of students at Blair is expected to surpass 3,000 students next year and the overcrowding problem is anticipated to grow throughout Montgomery County Public Schools (MCPS), it is clear that the schools must clear the space that lockers take up and use it in a more productive manner.

Lockers simply aren't used anymore. As students saunter to class with their backpacks slung over their shoulders, the lockers gather dust as students pass by them during the day. Students opt to carry their binders, pencil pouches and notebooks with them from class to class in their backpacks. At such a big school, students barely have time to walk from one end of the school to the other during the six minute passing period, let alone time to stop by their locker. "I have classes at opposite ends of the building. I'd never have the time [to stop by my locker], so I carry everything with me," junior Deeya Garg said. 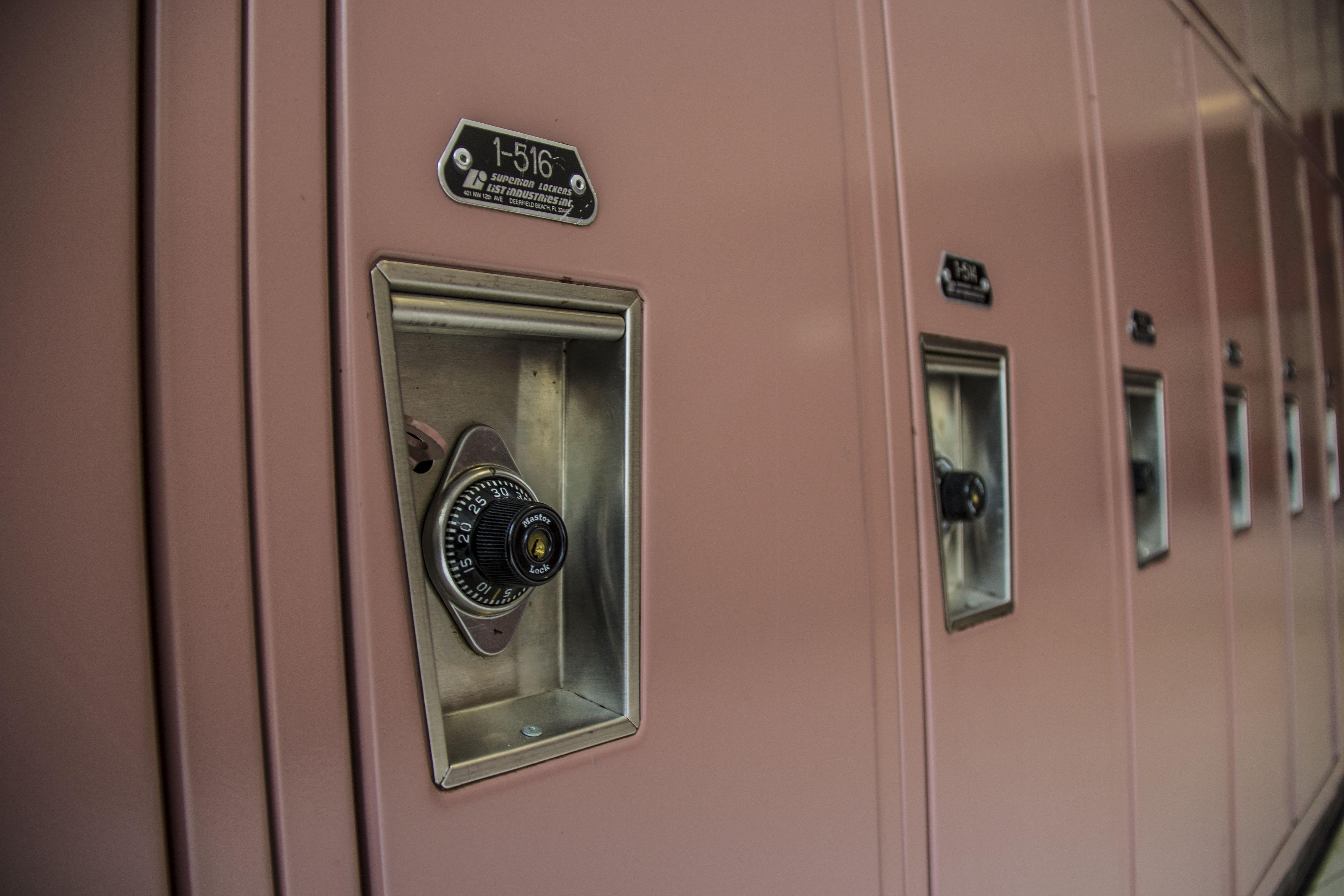 Photo: Lockers continue to take up much needed space.

Photo: Lockers continue to take up much needed space.

Another reason for the scarcity of locker use is due to the integration of technology into the classroom. The addition of Chromebooks and Google Classroom have allowed students to complete and submit assignments online - there is no longer any need to lug textbooks around.

However, as schools get bigger, there simply won't be enough lockers to accommodate all the students. Blair has seen shortages of lockers before due to an influx in students. In 2003, the population of the school swelled to nearly 3,500 students, more than 400 students above the school's capacity, and as a result there was a shortage of 400 lockers. In four years, Blair is predicted to return to a student population of over 3,400 students, and there likely won't be the funds or the interest to get new ones.

Lockers have been thought of as a symbol of the high school experience since, well, the beginning of high schools. While that attitude is largely changing, a minority of students still have an appreciation for their lockers. According to freshman Talia Nesin, lockers were especially exciting in middle school because they represented a stepping stone from elementary school. "[Using lockers] represented a transition of growing up… I completely transformed my locker and decorated it with shelves, pictures, magnets and wallpaper," Nesin said. But this is not middle school, it's time for lockers to go.

Other schools have chosen to tear out lockers and instead use the space to foster a more welcoming learning environment. At Lakeville North High School, its 500 lockers were knocked down so that the school could make room for new cyber cafes. On the other hand, Ericia Turner, the principal of Rocky River High, has considered replacing the rows of zip tied lockers lining the halls of the school with display cases to highlight student achievements.

In the past, MCPS has been reluctant to get rid of the lockers. In 2016, the administration chose to include lockers at the newly renovated Wheaton High School. However, other school districts have begun to completely remove lockers from their school designs. For instance, Wayzata Public Schools (WPS) has chosen to not include lockers in their renovation of Wayzata High School, which required an addition to hold the expanding student body, similar to the situation that Blair currently finds itself in.

Costing between $50 and $100 dollars to install, this money would be better spent on expanding instructional space. Continuing to install lockers in MCPS is an antiquated practice, one that should have stopped at the same time when Silly Bandz and Heelys were no longer cool.