Mother and Daughter (MAD) Fitness is a small personal training business run by former Blazer Eve Kenney and her mother Sue Immerman set to open officially at 7302 Carroll Avenue in Takoma Park, MD, in the near future. Disappointed at the attitude surrounding big gyms, Kenney and Immerman decided to use their fitness backgrounds to create a space where people could come to work out and have a good time. 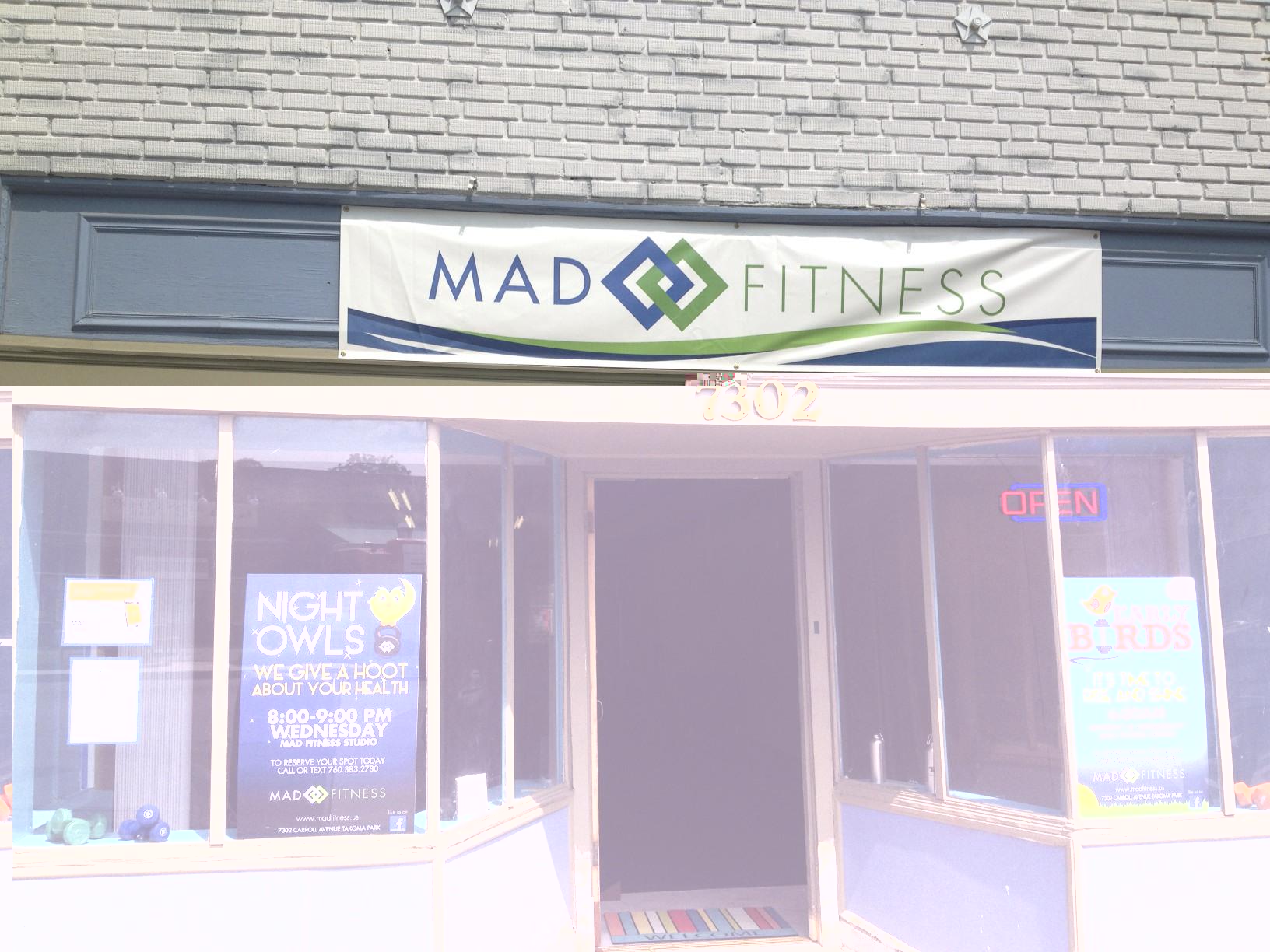 Clients can sign up for between one and 40 training sessions, with costs ranging from $95 for one session to $2,640 for 40 sessions. While they don't have an official date for their grand opening, Kenney and Immerman are already offering classes. They are working with the county on some finishing touches before they announce their official grand opening.

The idea for MAD Fitness started when Kenney and Immerman noticed that neighbors often complained that they wanted personal training but didn't want to go to the gym. They decided to create a business that would help people get into shape without the stress of big gyms. They offer several different kinds of classes for adults and teenagers, including partner and group training. "We do a lot of partner work where you are working with someone else and have to communicate with them, rather than just, for example, standing there doing bicep curls," Kenney said.

MAD Fitness's main priority is to help clients have fun while staying healthy by offering diversions such as competitions between classes for the best score on an activity. "We don't want to be intimidating or threatening, but we will have clients work as hard as they want in a really fun way," Immerman said. Both noted that compared to a big gym, MAD Fitness is a more personalized way to get exercise. "We are really watching to make sure you do everything right and we encourage you," Immerman said.

Kenney and Immerman also feel that they have a connection with their community, and hope that connection will help their business succeed. "I was born and raised here, I went to all of the public schools here," Kenney said. She graduated from Blair in 2008. From 1996 up until recently, Immerman ran the Takoma Sports Camp, a summer camp for kids ages 6 to 15, with Blair gym teacher Louis Hoelman. "We know the community and we know how to work with them and make it fun," Kenney said.