After placing seventh in the English Premier League (EPL), Manchester United is coming off of one of its worst seasons in years. Under new management and with the addition of a few key players, however, United's prospects of finishing in the top four are improving.

After the catastrophic tenure of David Moyes last season, United turned to former Dutch national team manager Louis van Gaal. Challenged with rejuvenating a disheartened squad, the Dutchman has made some transactions, including the addition of several key players to his new squad.

With signings Radamel Falcao, Ander Herrera and Angel Di Maria starting up front in addition to United's already superb offensive line of Wayne Rooney, Robin van Persie and Juan Mata, United's attack is looking better than ever. These six players alone are an imposing force against any defense, and they have the highlight reel to prove it. If there's any doubt about the attacking abilities of Manchester United this season, all you need to do is watch Angel Di Maria's goal against Leicester City or van Persie's late-game heroics in a 1-1 draw with Chelsea.

United's serious issues are with their defense. Although the additions of Marcos Rojo, Luke Shaw, and Daley Blind have helped strengthen United's fragile back line, they have not done much to stanch the bleeding. United is still being scored on consistently by lower-class clubs, and are losing to teams such as Leicester City and Burnley FC. Part of their problem is injury-related. For example, since signing with Manchester United, defender Luke Shaw has been unable to play in a majority of games because of chronic knee injury. 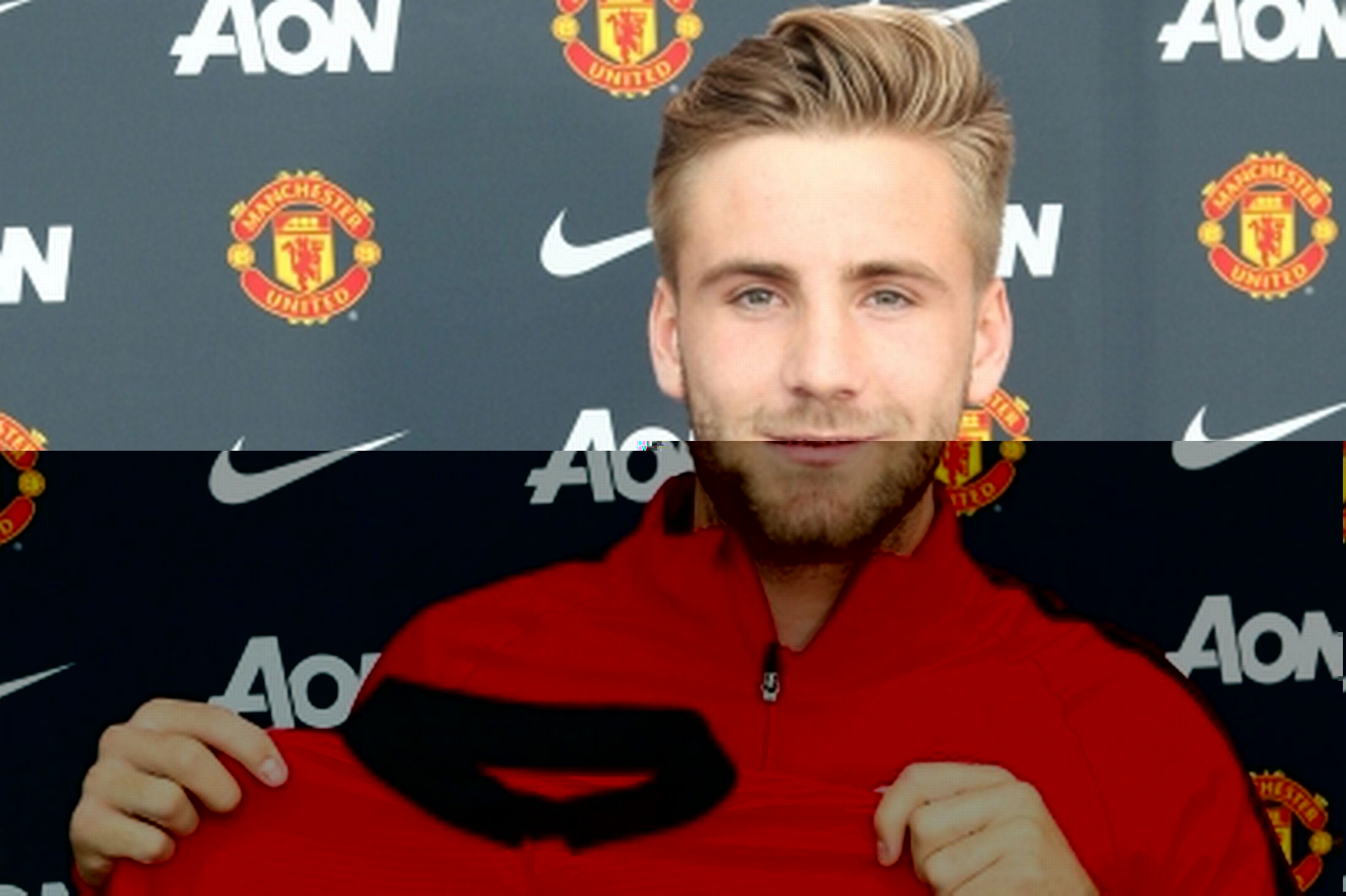 Photo: New signing Luke Shaw has been unavailable for most of the season due to chronic knee injury.

Photo: New signing Luke Shaw has been unavailable for most of the season due to chronic knee injury.

Louis van Gaal has also introduced a new formation with three defenders, rather than four. Playing with three at the back requires extremely precise positioning from players as well as a commitment to defense from everyone on the field. And while this tactic worked for the Dutch national team under the van Gaal's charge (Netherlands finished top-three in consecutive World Cups), it's not proving as effective for Manchester United in the English Premier League. The EPL is widely considered the best league in the world for consistent competition, which means that every team United plays will be aggressive and decently skilled.

As the season progresses, however, we can expect to see an increase in United's win ratio as players learn their roles and begin working well together. This formation, like almost everything in soccer, depends on a team's ability to play cohesively. This is the reason the Dutch national team has been so successful in playing three at the back – it's been a relatively unchanged group of players over the years, and they've learnt to play as a team. While all of the players on United are very talented individually, they have not yet learnt to connect with each other. The player with the most seniority on the back line, for example, is Phil Jones. And he's only 22.

The point is that United will only get better throughout the season, a statement that is backed up by their 1-1 draw with Chelsea FC last weekend. Chelsea is currently four points clear at the top of the table, and boasts arguably the most prolific goal scorer in the EPL: Diego Costa. That United was able to not only tie Chelsea but hold them to one goal already shows an improvement in the strength of their defense, and provides a good outlook for the rest of their season.

Yes, United is struggling right now in the league. And it may take a while for van Gaal's side to become the world-renowned force they once were. But they have the personnel. They have the manager. They have the financial backing. All they need now is time to work out the kinks in their defense and gain experience playing together.

As van Gaal said to BBC News after United's draw with Chelsea on Sunday, "The most pleasing thing is we are believing in making a goal even when the score line is bad. The players are running until the 90th minute to equalize or win." It's that kind of fighting spirit that will keep Manchester United in the race for a top four finish.