The Maryland House of Delegates voted 136-0 on Tuesday, March 15 to expand a bill on ignition interlock devices and Maryland drivers. This bill would require all drivers with blood alcohol contents (BAC) at or above 0.08 to have ignition interlocks installed in their vehicles. The Senate is expected to vote on Noah's Law next.

Interlocks determine whether an individual has had too much to drink by requiring them to blow into the device to start their car. The bill was constructed in response to the death of Montgomery County Police Officer Noah Leotta, who was struck by a drunk driver while working on a driving under the influence assignment in December. 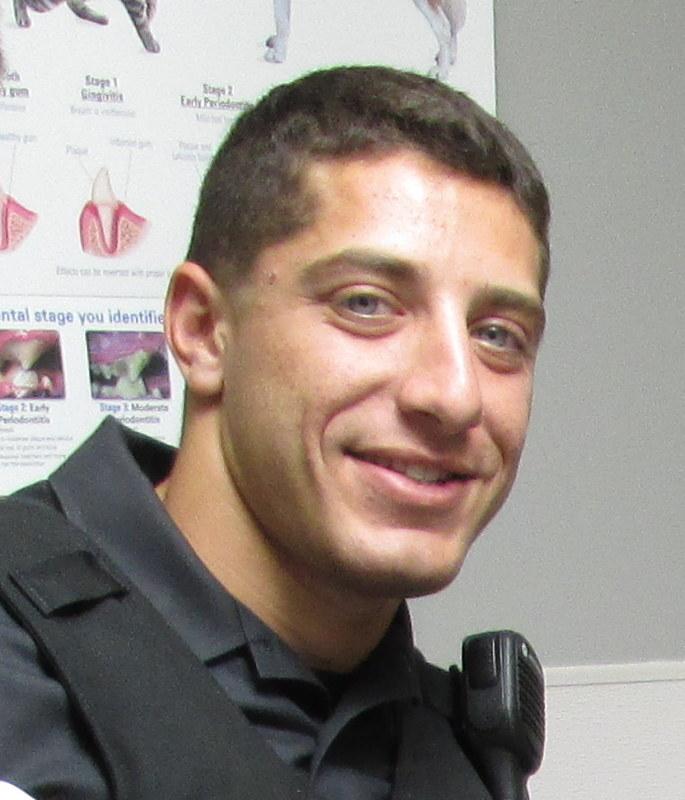 Photo: Officer Noah Leotta was fatally struck by a car driven by a suspected drunk driver.

Photo: Officer Noah Leotta was fatally struck by a car driven by a suspected drunk driver.

The House Judiciary Committee met with advocates from Mothers Against Drunk Driving (MADD) and other groups to amend the bill. "Statistics show that there's anywhere from a 46 percent decrease to a 22 percent decrease in fatalities once you have a significant law like this," Lisa Spicknall, Maryland state program director of MADD said.The amended version requires ignition interlocks for drivers already convicted of driving under the influence or who refuse to take a breathalyzer test and are convicted of driving while impaired by alcohol or drugs.

The bill also entails increased license suspensions for impaired drivers with higher BACs and penalties for those who refuse to be breathalyzed. If passed, the law will ensure that any driver can choose to voluntarily enroll in the ignition interlock program for one year if faced with license suspension. Adults are not the only ones calling for the prevention of incidents involving drunk drivers. "I do support it because people are still getting killed by drunk driving and I think the device can help prevent more people from becoming victims," junior Julia Jacobson said.
State law currently requires ignition interlocks only for those with a BAC of 0.15 or higher. 11,334 ignition interlocks were installed in Maryland in 2014. This marked an increase from 7,768 in 2010, following 2011 legislation on drunk driving.

Leotta was fatally injured by a suspected drunk driver while doing a traffic stop. Luis Gustavo Reluzco has been charged with negligent auto manslaughter and failure to change lanes when approaching an emergency vehicle. His trial is scheduled for May.