The Maryland Senate voted 39-4 on Wednesday, March 30 to pass legislation that would allow the Montgomery County Public Schools (MCPS) Student Member on the Board of Education (SMOB) vote on issues including operating budgets, school openings and closings, boundaries and collective bargaining. Delegate Anne Kaiser of the Maryland House sponsored the bill. 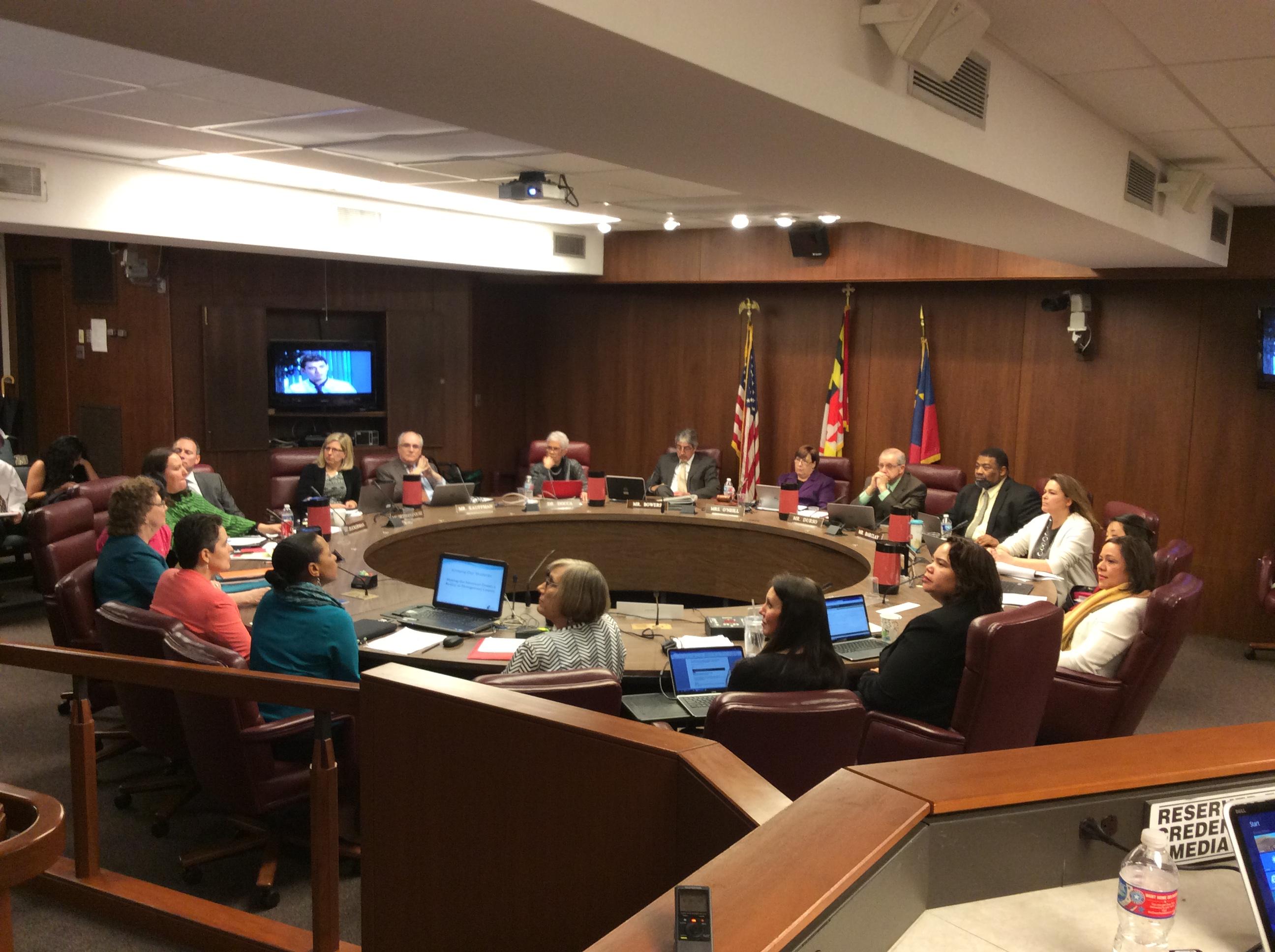 Photo: Maryland Governor Larry Hogan will have until mid-May to review the bill.

Photo: Maryland Governor Larry Hogan will have until mid-May to review the bill.

SMOB will be able to vote on all MCPS Board of Education (BOE) decisions except for those regarding negative personnel. Negative personnel cases involve appeals for the suspension, firing, or other related actions of county staff to the BOE. The bill will allow for a new channel through which students can voice their opinions. "In order to make decisions that are rooted in reality, the Board needs not just the SMOB's voice, but also their vote," David Edimo said. Edimo is a junior at Richard Montgomery High School and President of the Montgomery County Regional Student Government Association (MCR-SGA).

In many students' opinions, the SMOB's vote on the budget is the most important. "The budget is the ultimate say on who gets what, and having the SMOB vote on that helps ensure that it is benefitting student interest," junior and MCR-SGA Chief of Staff Sabrina Cauton said.

The news comes after years of failed attempts. "Various senators who didn't support the bill would employ parliamentary procedures to delay and defeat the bill," Edimo said. The SMOB has never been authorized to vote on these widespread issues in the entirety of the position's history. Current SMOB and junior at Bethesda Chevy-Chase High School Eric Guerci testified twice in Annapolis in support of the bill. Guerci and MCR-SGA worked with legislators to develop a strategy for making sure the bill would pass this year.

Its main opposition, former senator and Maryland Attorney General Brian Frosh left the Maryland Senate last year. "Throughout the years the bill has stalled because it tended to come to the floor of the Senate toward the end of Maryland's 90 day legislative session," Edimo said.

The legislation is now pending approval from Maryland Governor Larry Hogan and will take effect on July 1 if passed.