An annual study by United Van Lines reported that Maryland was the tenth most popular state to move out of in 2015.

Moving company United Van Lines tracks customers' state-to-state migration patterns every year to compile the list on the volume of inbound and outbound moves for each state since 1979. 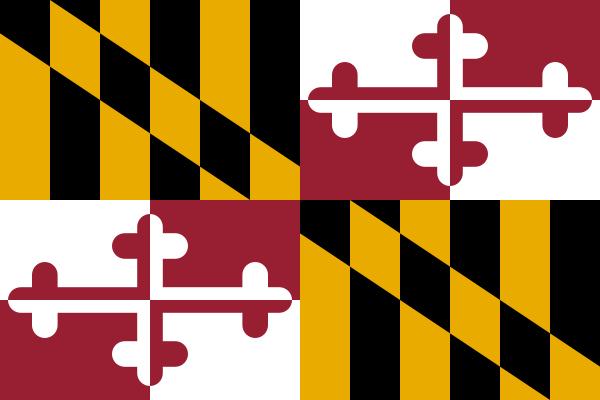 
Junior John Lathrop was initially shocked by where Maryland stood on the list because of the jobs offered in Maryland. "We are so close to D.C., so there are a lot of opportunities for research-oriented jobs and internships like in NIH or NIST here," he said.

The Western U.S. was a popular destination, represented in the top ten of states with the most inbound moves by Oregon, Nevada, and Washington. Economist, professor and chair of the Department of Public Policy at the University of California, Los Angeles Michael Stoll says this reflects a growth in the technology industry. "This year's data reflects longer-term trends of people moving to the Pacific West, where cities such as Portland and Seattle are seeing the combination of a boom in the technology and creative marketing industry, as well as a growing ‘want' for outdoor activity and green space," he said.

Stoll goes on to say that the aging population in the East is driving relocation to the warmer regions as people retire.

It is also in part because Maryland has nothing to offer, according to sophomore Bridget McCaw. "Maryland is small, the weather is terrible, and everybody knows everybody," she said. McCaw is certain she will leave Maryland behind in the future.

Junior Chris Isaac wants to leave Maryland not because of its lack of entertainment but rather to explore other opportunities. "I want to go out and do stuff on my own and be away from my parents," he said. "I've grown up in Maryland, I've lived here my whole life, and I just want to go experience something new."