49 people were shot and killed in Pulse nightclub

29-year-old Omar Mateen shot down people in Pulse, a popular gay nightclub, in Orlando, Florida, killing 49 and injuring 53 others on Sunday, June 12. This marks the 133rd mass shooting in 2016 and the largest one in American history.

Mateen entered Pulse nightclub at 2:22 a.m. and opened fire on people on the dance floor. He was armed with both an assault rifle, the Sig Sauer MCX and a pistol, the Glock 17 9mm semi-automatic. Patience Carter, a woman in the club when the shooting occurred, hid in the bathroom when he realized what was happening. "People are getting hit by bullets, blood was everywhere,” she said according to CNN News. When the police arrived at Pulse, they engaged Mateen in a shootout. To escape the police Mateen took refuge in a restroom, where he took four or five people hostage.

The Orlando Police Department had a negotiator talking to Mateen while he was still barricaded in the restroom in order to discern as much as possible about the situation. According to Chief John Mina of the Orlando Police Department, Mateen falsely claimed to have explosives with him. After about three hours the police decided to mount an assault and proceeded to break through one of Pulse's walls. Once the hostages were freed, the police fatally shot Mateen. 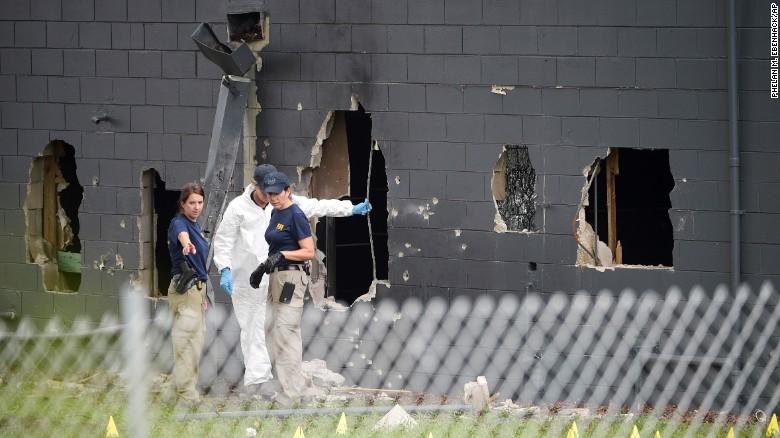 Photo: Much of the structure of Pulse Nightclub in Orlando was destroyed during the shooting.

Photo: Much of the structure of Pulse Nightclub in Orlando was destroyed during the shooting.

Yessie Portillo, a senior at Blair, said she was shocked when she heard what had happened. "Homophobia has been a big issue for a very long time but the extremity of this incident definitely caught many of us off guard,” she said. Portillo believed that the attack can be a wake up call for everyone to realize what a large presence homophobia still has in the United States. "It's sad that it had to take this much damage in order for people to realize the great issue homophobia really is,” she said.

Junior Christy Canjura felt afraid for her safety after the attack as a member of the LGBTQ community. "We have our lives being put in danger all because of who we love. This is unacceptable and inhumane. It has put fear in our community to the point where people are afraid of holding hands in public,” she said. However, Canjura also mentioned how the shooting could evoke positive change. "This tragedy has brought us as a community, activists, and society as a whole to realize the issue," she said. 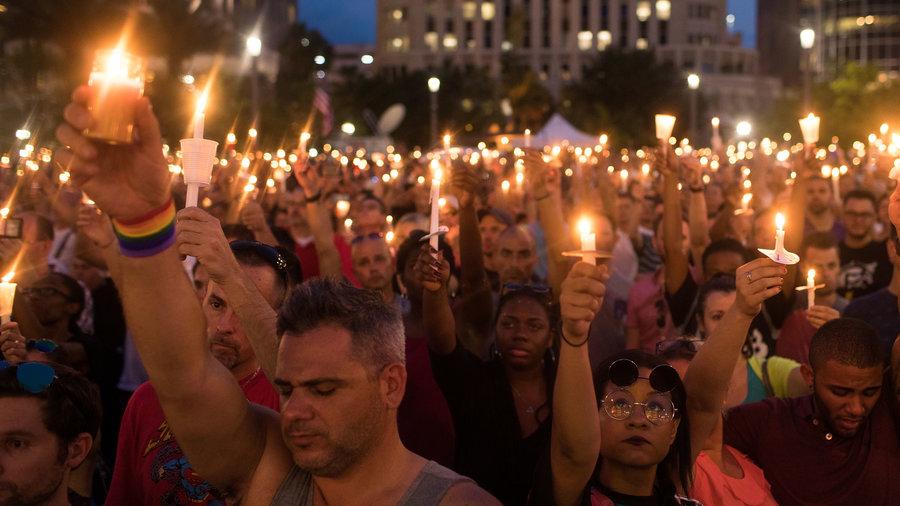 Photo: People mourn the 49 killed in the Orlando shooting at a candlelit memorial service.

Photo: People mourn the 49 killed in the Orlando shooting at a candlelit memorial service.

This shooting brought attention to Gun Control issues, which Democrats in Congress tried to address this week. They pulled an all-nighter and staged a "sit-in” Wednesday night to try and force a vote on gun-related legislation.

The aftermath of the shooting included a candlelit memorial service where family, friends, and others all gathered in remembrance of the 49 who died.